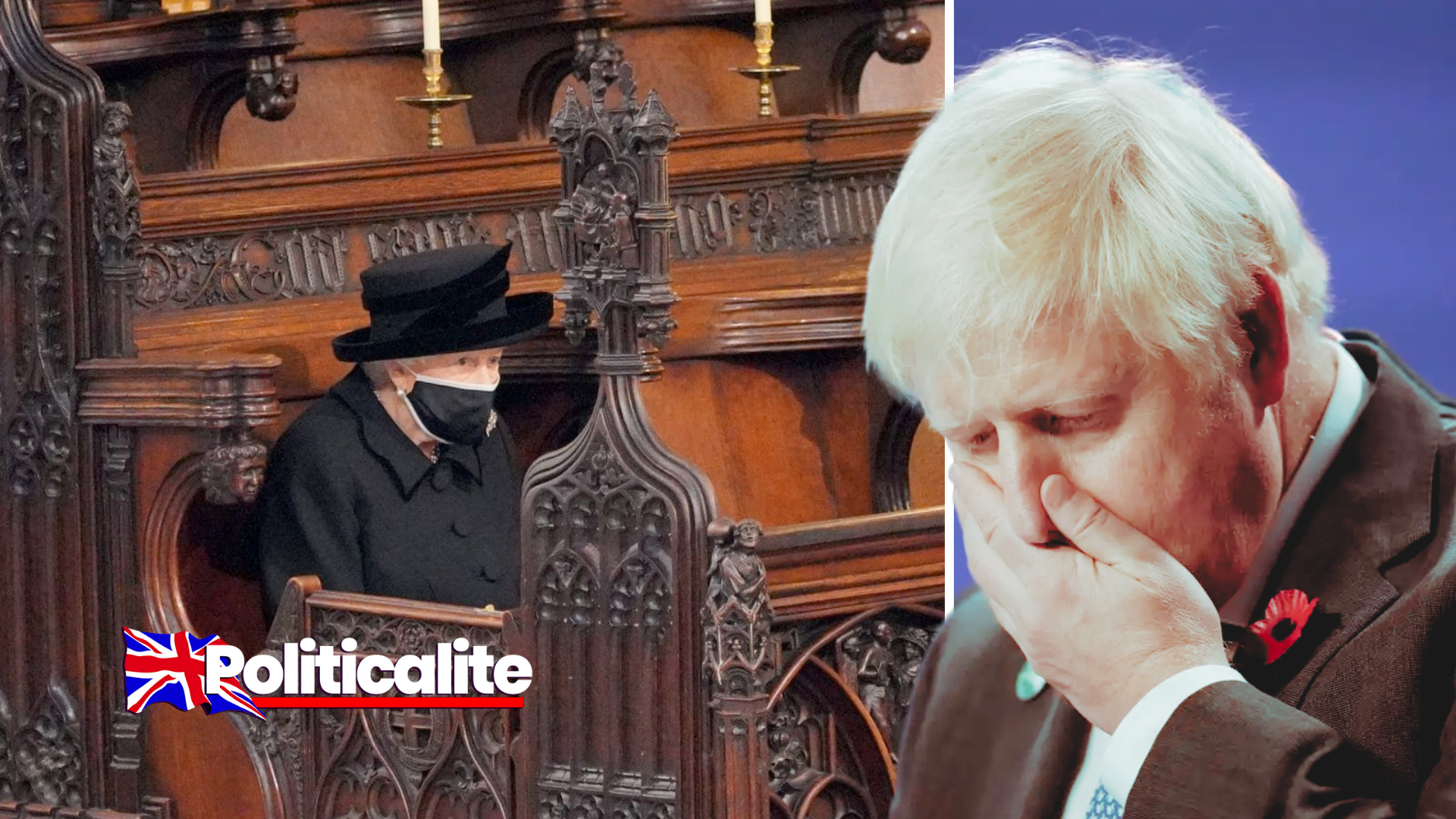 DOWNING Street was accused of holding two parties the night before the Queen sat alone at the Duke of Edinburgh’s funeral.

The parties are said to have taken place on the evening of April 16 2021 while the country was in a period of public mourning and coronavirus restrictions were in force.

At the time, England was in step two of the Government’s road map out of lockdown, which limited socialising to groups of six people or two households outdoors.

The Telegraph reported that advisers and civil servants gathered after work for two separate events on the Friday night.

They were to mark the departure of James Slack, Boris Johnson’s former director of communications, and one of the PM’s personal photographers, the newspaper said.

The Telegraph cited a No 10 spokesperson as saying Mr Johnson was not in Downing Street that day. He is said to have been at Chequers.

The newspaper reported accounts from witnesses who said alcohol was drunk and guests danced to music.

The two events are said to have started separately and later merged.

Mr Slack gave a farewell speech after finishing work, with some colleagues joining via video link, the Telegraph reported.

It is alleged that alcohol was opened and the group later moved into the Downing Street garden.

The second gathering, for the PM’s personal photographer, was reported to have taken place in the No 10 basement.

This group also headed to the garden later on, the newspaper said, where the parties merged. The celebrations are said to have continued into the early hours of the morning.

The Telegraph said it had been told that around 30 people attended both events combined.

At the time, Government guidance stated: “You must not socialise indoors except with your household or support bubble. You can meet outdoors, including in gardens, in groups of six people or two households.”

A Downing Street spokesperson said of Mr Slack’s event: “On this individual’s last day he gave a farewell speech to thank each team for the work they had done to support him, both those who had to be in the office for work and on a screen for those working from home.”

The spokesperson offered no further comment on the allegations that a farewell gathering was held for the PM’s personal photographer.

Philip, the Queen’s husband of 74 years, died aged 99 in April 2021 and his funeral was held during the pandemic and complied with coronavirus restrictions within the confines of Windsor Castle.

The monarch poignantly sat alone in a face mask socially distanced from her loved ones.