NO GOVEY IN PARIS: Micheal Gove Says Lockdown Could Be EXTENDED
Advertisement 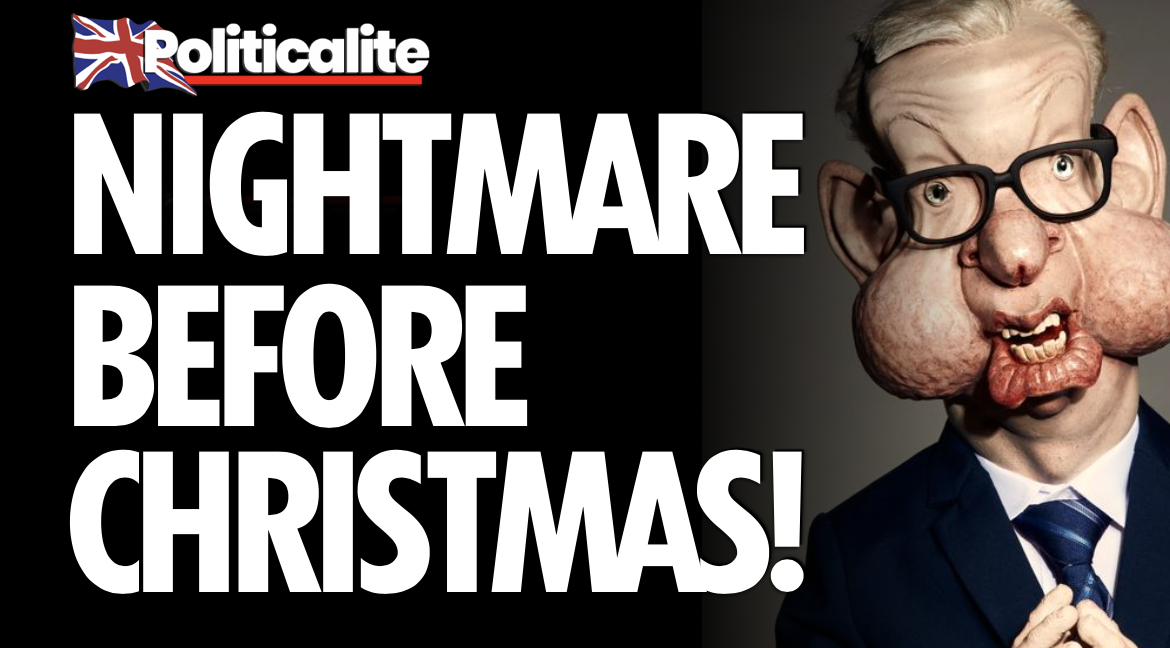 ENGLAND’S four-week national lockdown could be extended beyond December 2 if coronavirus infection rates do not significantly fall, a Cabinet minister has admitted.

Michael Gove said he believed the restrictions announced by Boris Johnson would bring down the R value, but warned that people may have to stay at home for longer if not.

Pubs, bars, restaurants and non-essential retail will close from Thursday for four weeks across England, with furlough payments at 80% extended for the duration of the new measures.

People will be allowed to exercise and socialise in public spaces outside with their household or one other person, but not indoors or in private gardens, and will be able to travel to work if they cannot work from home.

Yet unlike in the lockdown during the first wave of the pandemic, schools, colleges and nurseries will remain open.

The Prime Minister said the restrictions would end on December 2, when the Government would reintroduce local restrictions based on the latest data and trends.

But Cabinet Office Minister Mr Gove said it would be “foolish” to predict what would happen with the pandemic over the next four weeks, and conceded the lockdown may have to be extended.

Asked during an interview on Sky News’ Sophy Ridge On Sunday whether the national lockdown could be extended, he replied: “Yes.”

Mr Gove said: “We want to be in a position where we can – and I believe that this is likely to be the case – have an approach where if we bring down the rate of infection sufficiently we can reduce measures nationally and also reduce measures regionally.

“Because the regional approach is one that, wherever possible, we want to take because again we recognise it may be the case in the future that having reduced R below 1, having reduced national restrictions, we may see a specific upsurge in specific areas which will require specific regional measures.”

His warning was echoed by former chief scientific adviser Sir Mark Walport, who said there was “obviously a possibility” that the restrictions could last longer than the first lockdown.

He told Ridge: “The lockdown is not as severe as it was first time round, so the only way to know is to see how quickly the new cases start dropping.

“As we know, there’s a lag between the case developing, hospitalisation and the horrible consequences of severe illness or death…

“It’s unlikely this time to come down quite as fast as it did during the first lockdown because we have got schools open.”

Sage member Sir Jeremy Farrar also suggested restrictions could need to be extended, saying that while December 2 was a useful target, “I just don’t think we can become fixed on it”.

If infections, hospital admissions and deaths have not dropped sufficiently, he said: “It would be much better to extend this lockdown for another couple of weeks prior to the Christmas period – and then loosen the restrictions a little bit over Christmas so that people can meet up with their families.

“Much better to do that than remove these restrictions and then have to impose even more draconian restrictions over Christmas or soon into the new year.”

He also said he did not think it makes sense to return to regional variation in restrictions “immediately after this set of more draconian measures are lifted”.

Labour leader Sir Keir Starmer said his party would vote in favour of the latest coronavirus restrictions but warned of the “cost to that delay” in locking down.

He told BBC One’s Andrew Marr Show that the measures are “necessary” but criticised the Government for rejecting “out of hand” his call for a “circuit-breaker” last month.

“The lockdown now will be longer, it’ll be harder, we’ve just missed half-term and there’s a very human cost to this.

“On the day that Sage recommended a circuit-break, the daily death rate was 11, yesterday it was 326, so there’s a very human cost to this, but the measures are necessary.”

Mr Johnson, speaking on Saturday night from Downing Street, said “no responsible Prime Minister can ignore” the rising rates of Covid-19 infections, as he acknowledged that cases had not come down fast enough in the worst affected areas.

“We know the cost of these restrictions – the impact on jobs and livelihoods, and people’s mental health. No-one wants to be imposing these measures,” he added.

The Prime Minister warned that the virus is “spreading even faster than the reasonable worst-case scenario of our scientific advisers”.

He said: “Unless we act, we could see deaths in this country running at several thousand a day – a peak of mortality, alas, bigger than the one we saw in April.”

The Prime Minister said overrunning of the NHS would be a “medical and moral disaster, beyond the raw loss of life”.

The Government also said another 326 people had died within 28 days of testing positive for Covid-19 as of Saturday.

Under the new restrictions set out by the Prime Minister:

– Millions of people classed as clinically vulnerable to coronavirus will be told to take “extra precautions” but will not be formally asked to shield.

– Travel and overnight stays in the UK and abroad will be restricted as people are advised not to travel unless for essential reasons.

– “Rapid turnaround tests” for coronavirus will be rolled out in “a matter of days”, and the Army will be brought in to help distribute the swabs, which could help partners attend labour wards.

– Churches will remain open for private prayer, funerals will be limited to 30 people – although it is advised that only close family members attend – and weddings are only allowed in “exceptional circumstances”.

– Single-adult households will continue to be allowed to form a “support bubble” with one other household, and children can move between homes if their parents are separated.

– Job centres, courts and civil registration offices will remain open, and elite sport will be allowed to continue behind closed doors.

A snap poll by YouGov suggested 72% of people in England back the plan to return to lockdown, with just one in four (23%) opposing it.

However, it compares to 93% who supported the first lockdown in March, with the drop in support highest among young people.

The poll of 2,258 English adults was carried out between October 31 and November 1, and after Mr Johnson finished speaking on Saturday evening.

In this article:Conservative, COVID19, Lockdown 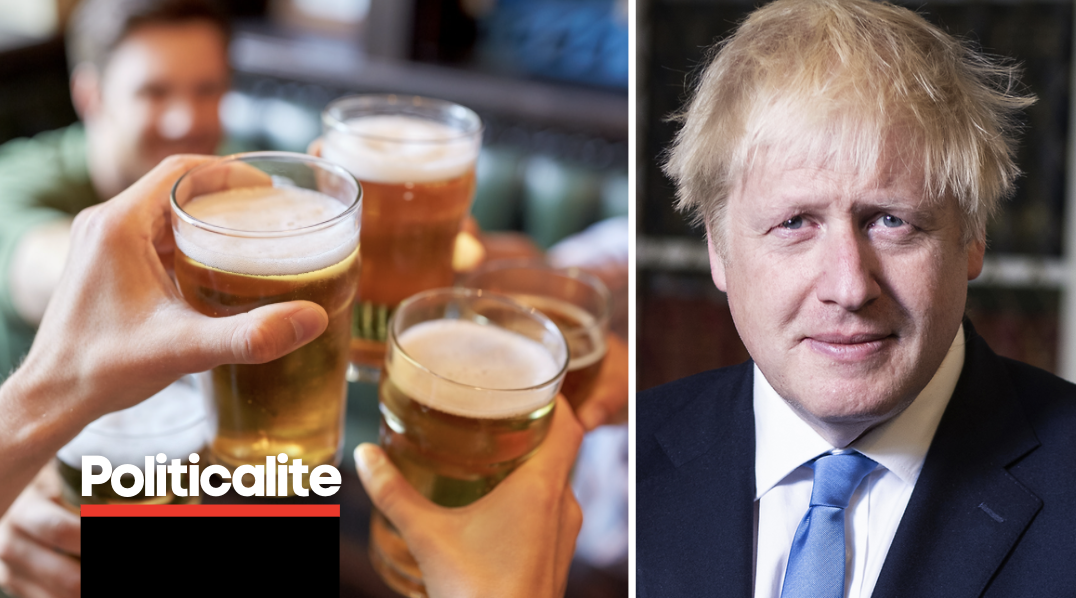 BORIS Johnson has promised to tear up England’s coronavirus regulations at the next stage of the road map. The Prime Minister has gambled on... 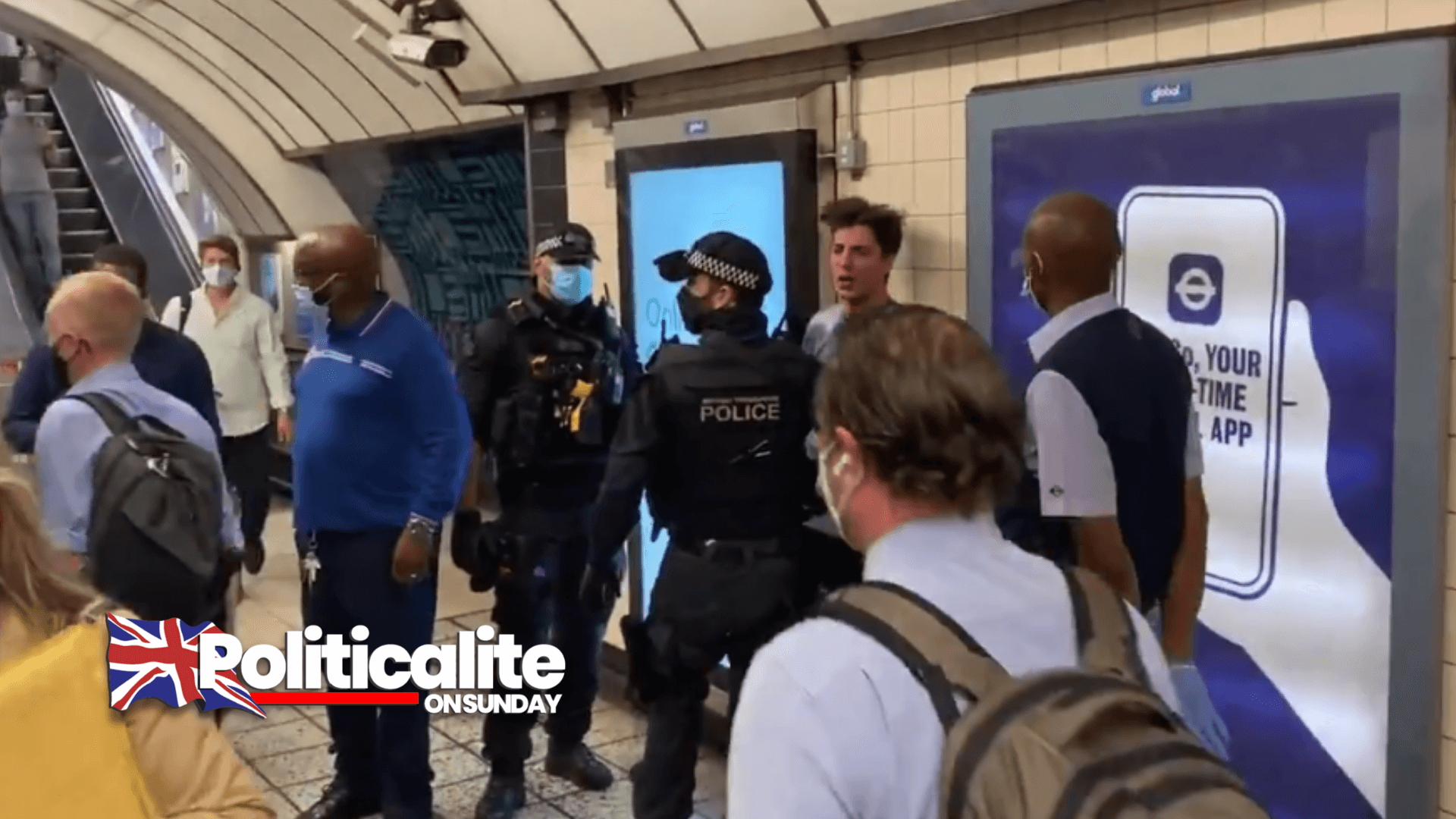 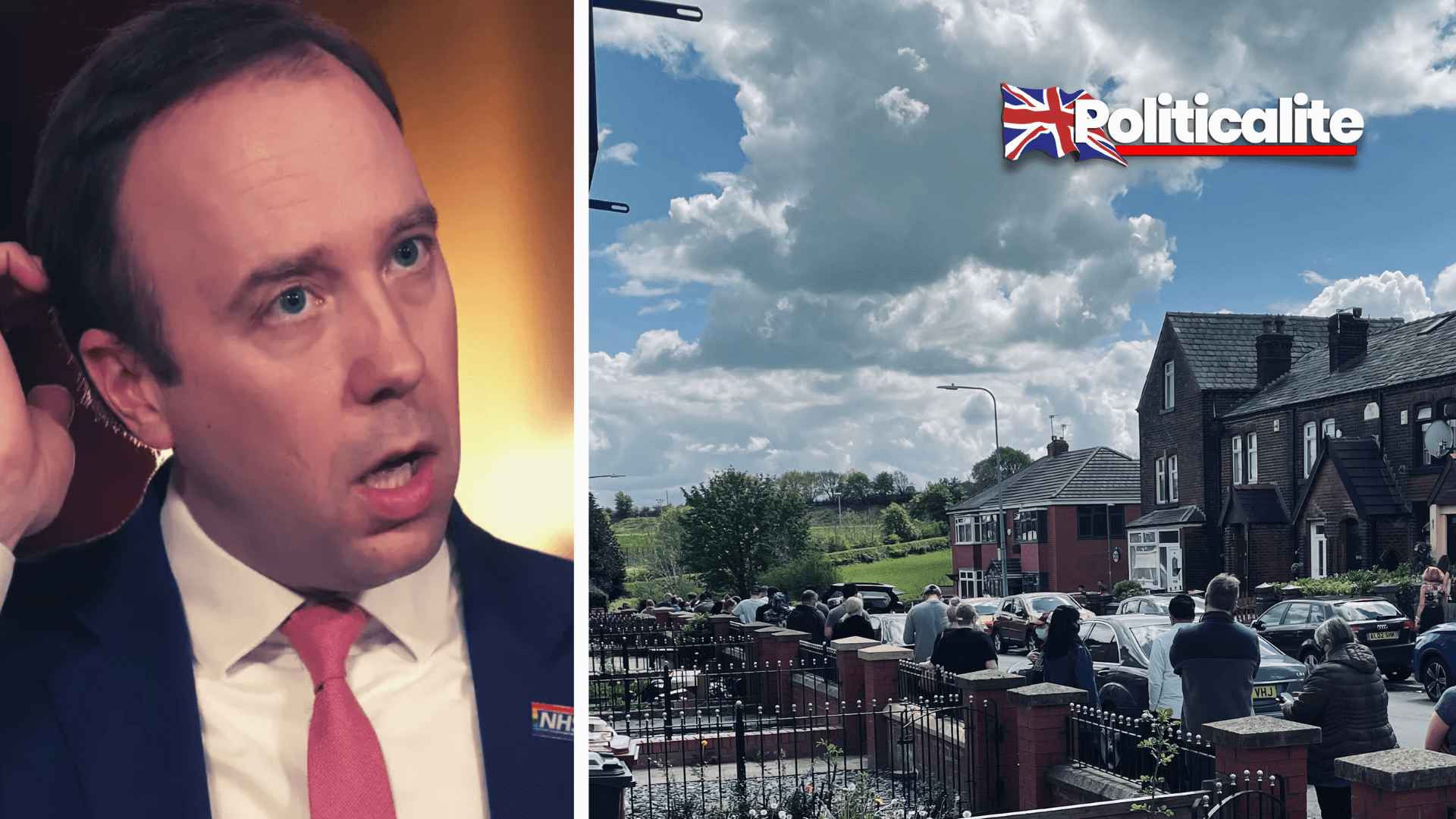 MATT Hancock attempted to spread fear and division across Bolton as the town rallied together to tackle the Covid-19 variant claiming a local lockdown...