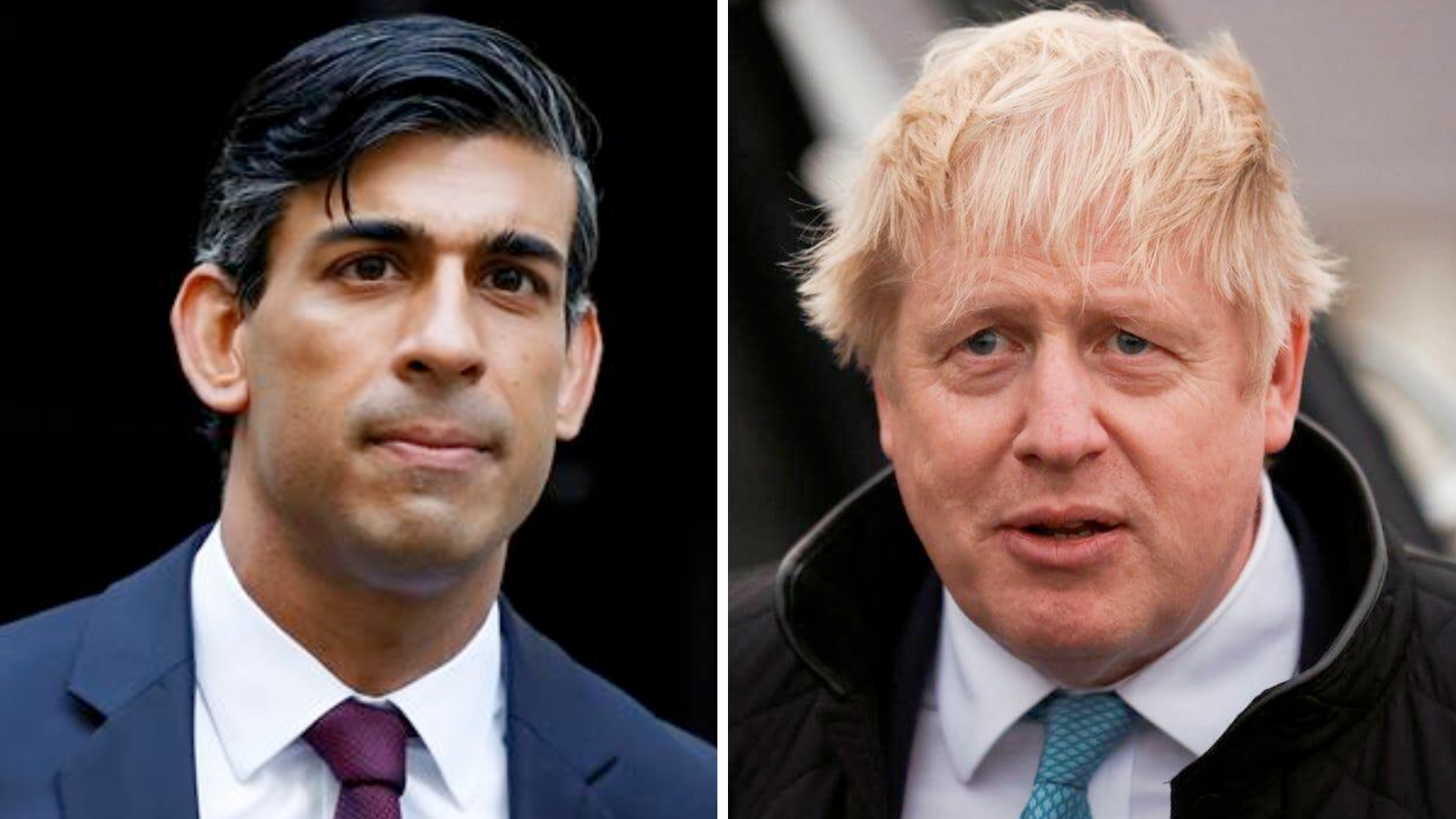 CHANCELLOR Rishi Sunak defended his wife after allegations she was avoiding UK tax, as his team accused Downing Street of being behind “leaks”.

Not so Dishi Rishi said his spouse Akshata Murty – who is estimated to be worth hundreds of millions of pounds – had done nothing wrong in choosing a financial arrangement that means she is not legally obliged to pay tax in Britain on foreign income.

He blamed Labour for the “awful” smears against his family, but The Daily Telegraph revealed that unnamed allies of the Chancellor claimed the Prime Minister’s office was behind the leaks – an allegation No 10 and No 11 strongly denied.

A No 10 spokeswoman told Politicalite: “It is categorically untrue that No 10 is behind the briefings.

“The Prime Minister and Chancellor are united.”

Mr Sunak told The Sun newspaper that Ms Murty was entitled to use the so-called “non-dom” arrangement as she is an Indian citizen and plans to move back to her home country to care for her parents.

The fashion-designer daughter of a billionaire married the Chancellor in 2009 before he became an MP.

She is reported to hold a 0.91% stake in Infosys, an IT business founded by her father, with The Guardian reporting that the share is worth £11.5 million per year to Mr Sunak’s wife.

The paper also reported Ms Murty had potentially avoided up to £20 million in UK tax by being non-domiciled.

With Ms Murty born in India and her father also from the south Asian country, UK Government rules allow her to list India, rather than the UK, as her permanent residence, meaning different tax rules on foreign earnings apply.

The Chancellor said it was “unpleasant” to read attacks on his wife “especially when she hasn’t done anything wrong”.

“She hasn’t broken any rules. She’s followed the letter of the law,” Mr Sunak told The Sun.

Asked during the interview whether he thought his family were victims of a “Labour smear campaign”, Mr Sunak said he did.

But Labour hit back, with a party source telling Politicalite: “The Chancellor would do better to look a little closer to home.

“It’s clear that No 10 are the ones briefing against Rishi Sunak and, after his failure to tackle the cost-of-living crisis, you can understand why.”

Opposition leader Sir Keir Starmer said on Thursday that Mr Sunak could be guilty of “breath-taking hypocrisy” if his wife was reducing her own tax bill as the No 11 incumbent increases national insurance for millions of Britons.

Liberal Democrat Treasury spokeswoman Christine Jardine urged the Government to close the “loophole” that allows spouses to claim non-dom status while MPs have to be treated as tax residents.

Prime Minister Boris Johnson sidestepped questions on Ms Murty’s tax situation, saying it is important to keep families out of politics “if you possibly can” when asked by broadcasters for his opinion.

It means her permanent home is considered to be outside the UK despite the Sunaks living in Downing Street.

Ms Murty pays an annual levy of £30,000 to the UK Government to keep her non-dom status, her spokeswoman confirmed.

The status will automatically cease once she has resided in Britain for 15 years, with her set to reach that milestone in 2028.