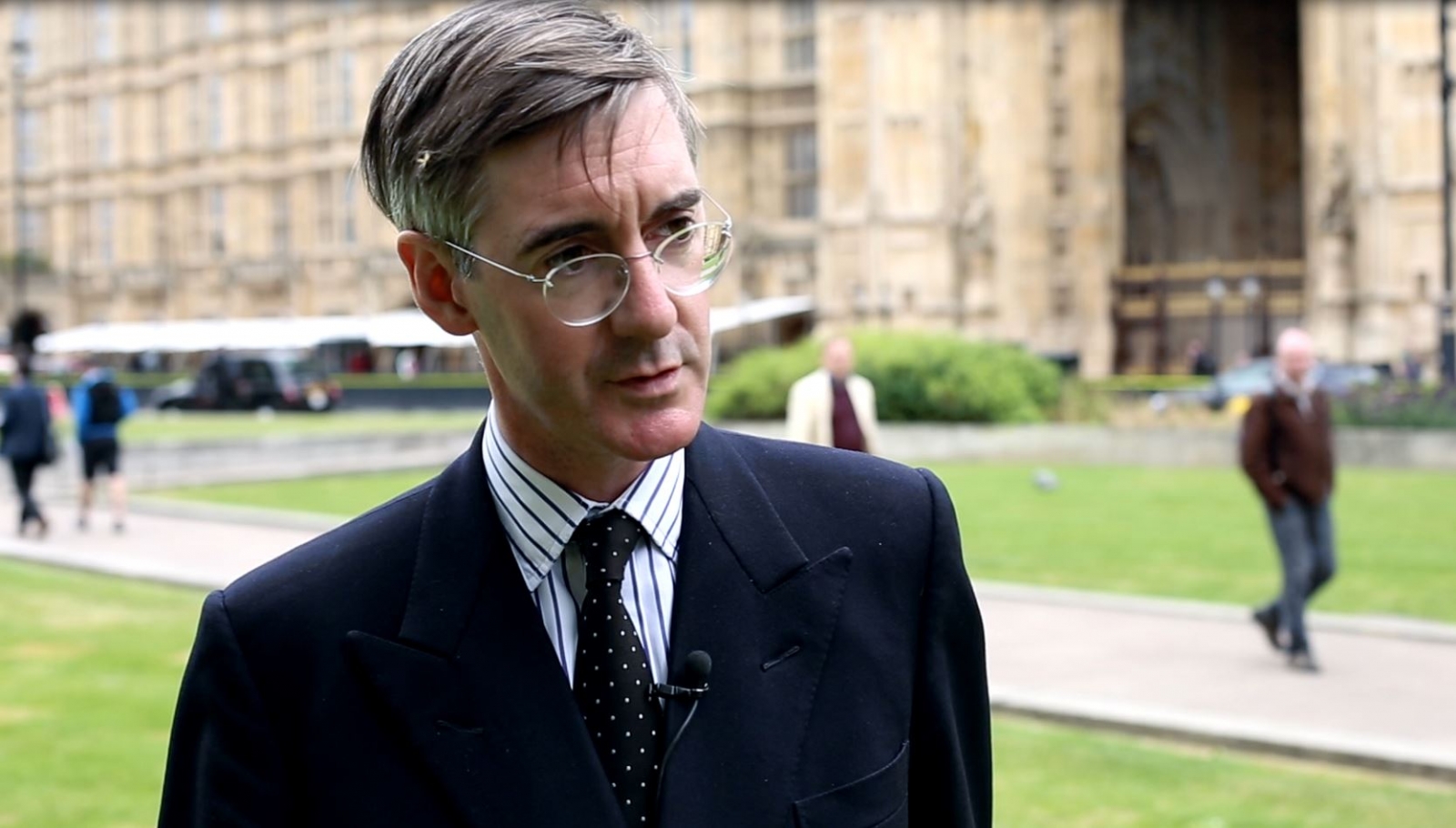 Following tonights defeat for Theresa May, after what appeared to be a week of relative calm for the Tories, bitter feuding has erupted within the blue ranks as government Ministers lined up to attack the eurosceptic European Reform Group.

Immediately following the result of the vote, Defence Minister Tobias Ellwood told Sky News that the defeat was the ERGs fault and that they were behaving like a “Party within a Party”.

“The prime minister has done a pretty good job of standing up to the ERG until now, but they were drinking champagne to celebrate her losing her deal and I regard that as being treachery.”

“In my view, they’re not Conservatives.”

Brexiteers are clearly not welcome within the Conservative Party and they are clearly regarded with disdain by the upper echelons of the Party.