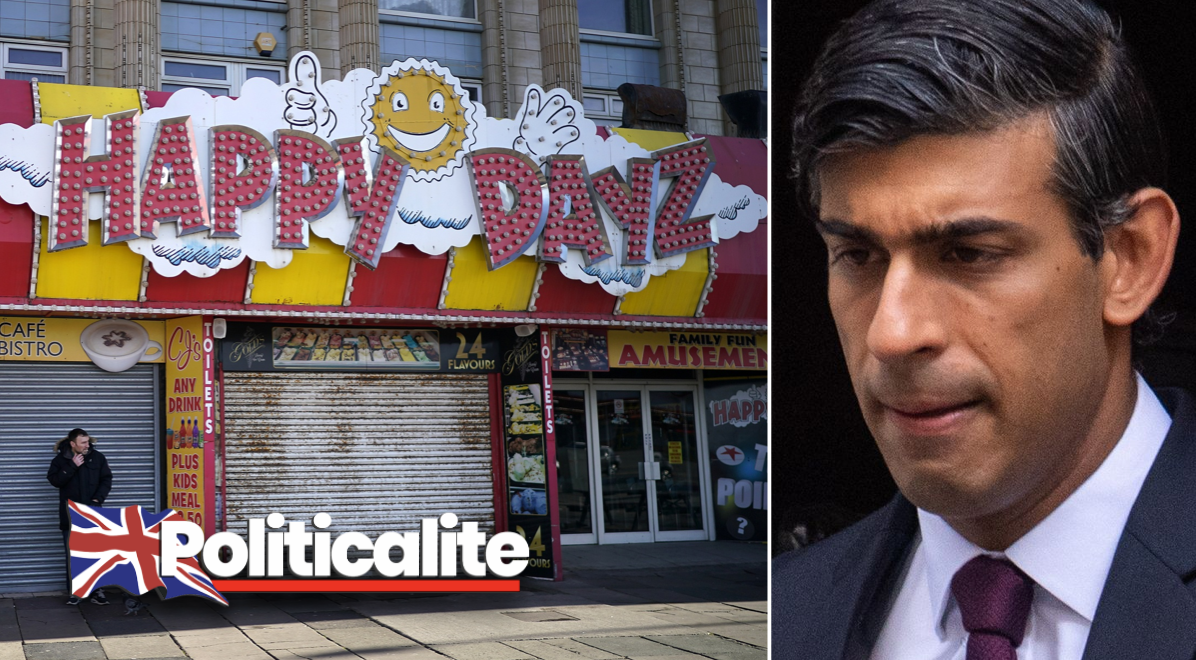 TORY Chancellor Rishi Sunak is allegedly planning to cut benefits that will be “even deeper” than former Tory Chancellor George Osborne who slashed benefits in 2015.

The income of roughly twice as many families is at risk, with 12 million people set to have their income reduced by £20 a week from April 2021.

Does this look like a man of the people? You decide. Credit: @OneRuleForThem_ pic.twitter.com/g3vPSLXSyY

This is principally because this time the cut will affect all recipients of Universal Credit or tax credits, whether they are working or not.

Planned cuts at around £8 billion will be twice as big as the £3.4 billion George Osborne intended back in 2015.

The fresh cuts to benefits planned for April 2021 stems from the ending of the time-limited increase to the basic rate of Universal Credit announced by the Chancellor in March as part of his pandemic response package.

The £20 a week boost reflected the reality that the level of benefits were not adequate to protect the swiftly increasing number of households relying on them as the crisis hit.

The Resolution Foundation revealed: “Exactly because that increase was a very significant and welcome move to bolster low- and middle-income families living standards, its removal will be a huge loss.”

“Pressing ahead would see the level of unemployment support fall to its lowest real-terms level since 1990-91, and its lowest ever relative to average earnings.”

RISHI Sunak was exposed yesterday in a viral social media clip claiming he had made “millions” working for Hedge Funds that allegedly “crashed the economy”.

The clip by new campaign group ‘One Rule For Them’ has been seen by over 350,000 people so far and asks whether the Chancellor is “On Your Side”.

FOR THE PEOPLE? Dishi Rishi’s ‘Lavish Lifestyle’ Exposed amid Corona Downturn
MASK TAX: Rishi Sunak to add 20% VAT on PPE and Face Masks from Next Week
To Top