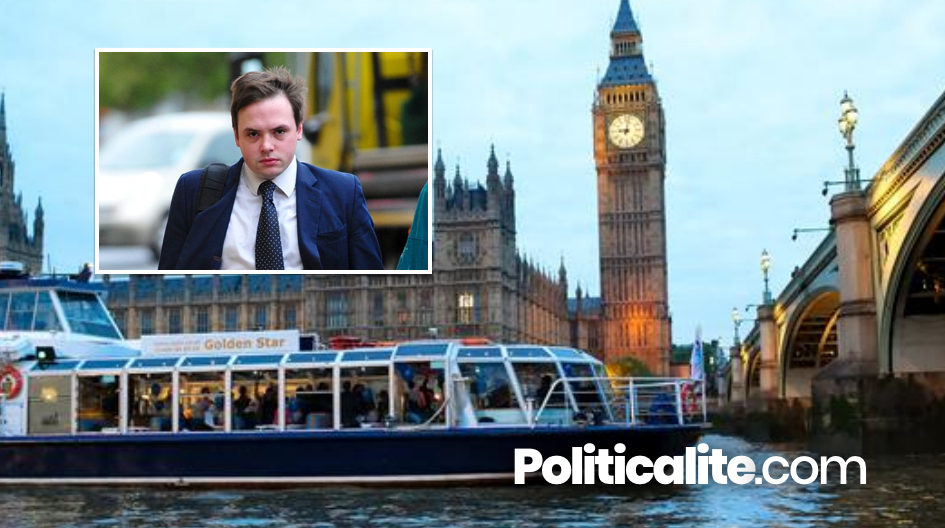 A TOP TORY Think tank invited a paedophile onto boat party with underage guests according to reports.

Richard Neate, 27 admitted to possessing hundreds of indecent images of children as young as six years old – and an extreme pornographic video involving sex acts with a dog, he avoided being sent to jail.

The 27-year-old had previously admitted three charges of making indecent images of children and one charge of possessing an extreme pornographic image.

The Adam Smith Institute welcomed him aboard their annual invite-only cruise down the Thames past Parliament.

The Institute insisted the party was for over 18s, but after guests claimed 16-year-olds were aboard, admitted under 18s had been present.

Neate has been pictured enjoying a night out with another Conservative MP who backs the group.

One appalled partygoer said the paedophile’s appearance came after a pal was banned from attending the same shindig for criticising the group publicly.

She told The Mirror: “It’s 2018, and a think-tank lets men get away with being literally sex offenders, but not women who express dissatisfaction.”

Neate walked free in October 2017 with a three-year community order and 150 hours of unpaid work.