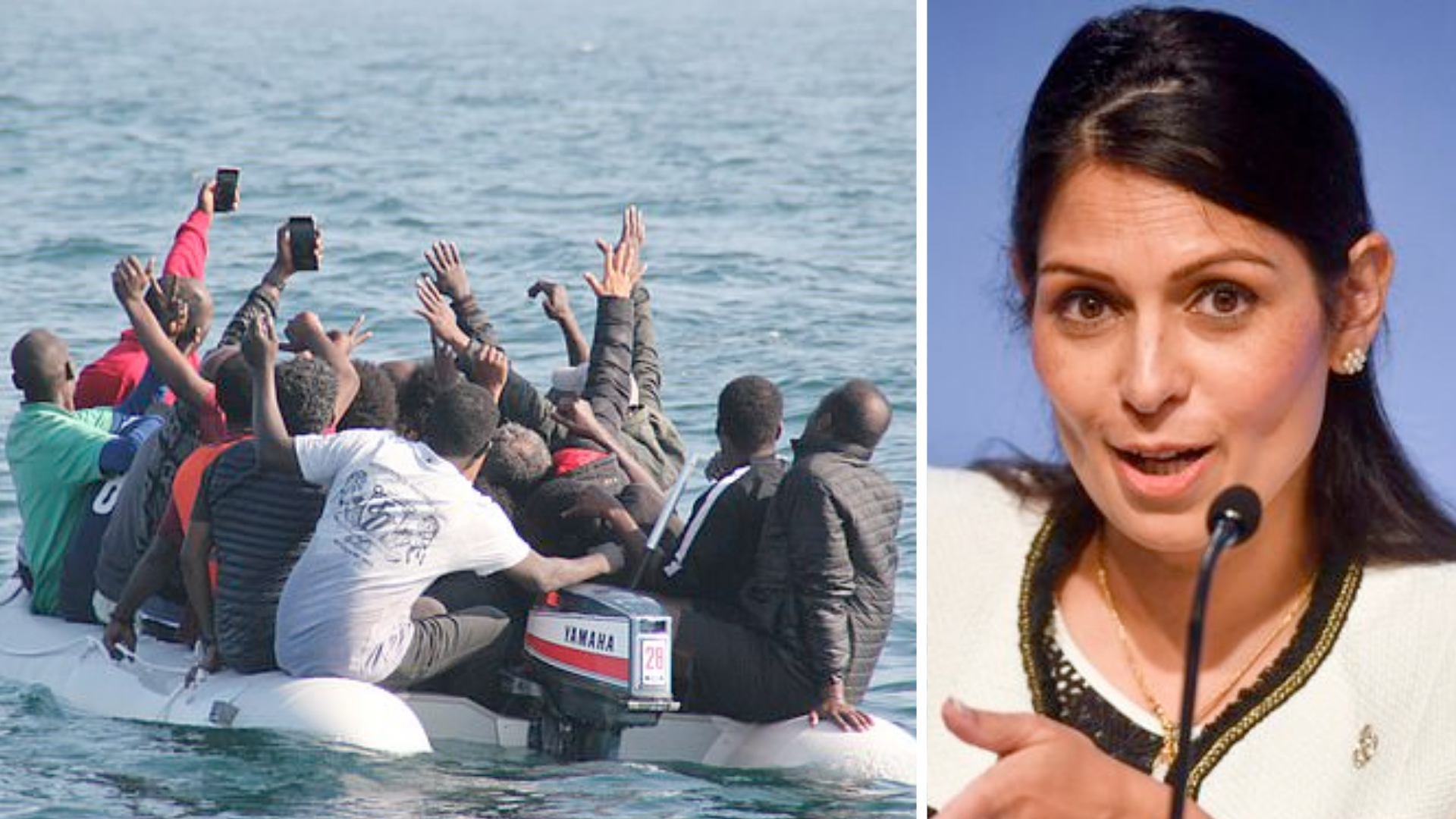 HOME Secretary Priti Patel accused Labour of an “eagerness to defend the murderers, paedophiles… and people with no right to be here”.

Priti made the remarks in the Commons in a debate focusing on preventing crime and delivering justice.

Ms Patel also heard suggestions from the Tory backbenches that disruptive environmental demonstrators should be put to work in a chain gang, as she unveiled measures to punish “guerrilla” protest tactics.

Criticising Ms Patel’s comments about his party, Labour shadow justice secretary Steve Reed said it was the Conservatives who “ignored the child victim” of former Conservative MP Imran Ahmad Khan – despite the MP being kicked out of the Tory party.

Branding the Conservatives “the party of law and order”, Ms Patel told MPs: “Unlike some, we understand that freedom includes the freedom of the law-abiding majority to go about their business free from harm.

“Those on the benches opposite are eager to defend the murderers, paedophiles, rapists, thugs and people with no right to be here.

“They cheer on the selfish protesters who cause chaos and endanger lives, they back people who thwart the removal of foreign national offenders from our country and in the last session, parties opposite voted against the police and crime bill and the measures to stop the likes of Insulate Britain ruining the lives… of ordinary working people.”

She claimed immigration lawyers and Labour MPs had often begged her not to deport “dangerous foreign criminals”, as she detailed the expected overhaul of the Human Rights Act.

She added: “Crucially, the Bill of Rights will restore public confidence and curb the abuse of the human rights framework by criminals.

“This is a welcome and much-needed update 20 years after the Human Rights Act came into force and it will apply to the whole of the United Kingdom.”

Ms Patel also told MPs that a new Public Order Bill would “criminalise the act of attaching yourself to other people, objects or buildings to cause serious disruption and harm” with a new offence of “locking on”.

She described the Police, Crime, Sentencing and Courts Act as a “major step forward” to tackle crime, but said elements of it had been “frustrated by the unelected” House of Lords and opposition MPs.

The Home Secretary added: “We will not be deterred from our duty to protect the law-abiding majority from mob rule and the thuggery that we have seen, and the Public Order Bill combats the guerrilla tactics that bring such misery to the hardworking public, that disrupts business, interferes with emergency services, costs taxpayers millions and puts lives at risk.”

As she laid out the plans, Conservative MP Lee Anderson (Ashfield) suggested punishing environmental protesters by making them take part in forced labour.

He said: “The Public Order Bill, as she knows, will be music to the ears of many residents in Ashfield.

“We have seen these eco-whatever-they-are with their little hammers smashing petrol stations up.

“Does she think it is a good idea that we should give them bigger hammers, some tools, and put them to work seven days a week like the rest of us?”

Responding to Ms Patel, Mr Reed said: “Let me respectfully remind her it was her party that ignored the child victim of the predatory former Conservative MP for Wakefield (Imran Ahmad Khan) and allowed him to stand as their candidate.

“She might reflect on that before she debases herself with slurs against other parties ever again.”

He added: “She debased her office in the way that she said it.”

Labour MP Conor McGinn (St Helens North) said: “Despite the virtuoso performance today at the despatch box, I don’t think (Ms Patel) believes some of the accusations that she levelled at the Opposition.”

He went on to raise party leader Sir Keir Starmer’s record as director of public prosecutions in tackling serious crime.

Shadow home secretary Yvette Cooper meanwhile said there was “no serious plan in the Queen’s Speech to tackle rising crime or falling prosecutions”.

She said the Prime Minister did not mention crime once when introducing the Queen’s Speech on Tuesday, despite it being a “persistent concern” from the public “that when crimes are being committed too often nothing is done”. 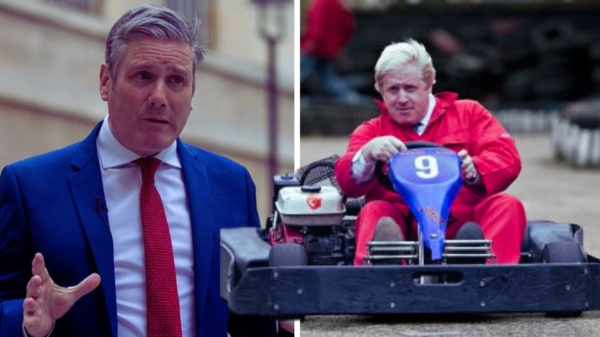