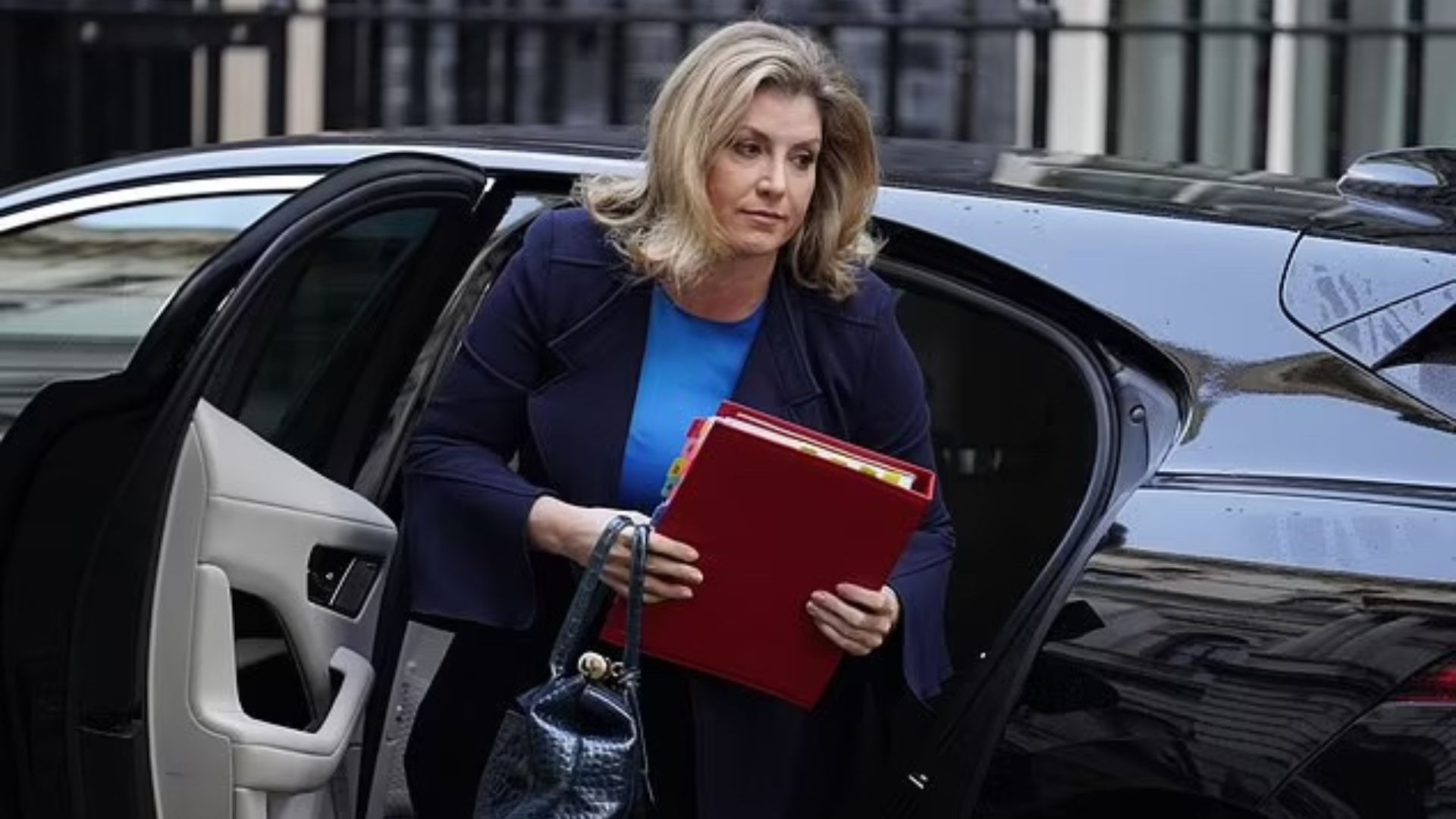 PENNY Mordaunt has set out her plan to “unite the party and the country”, as she warned the Tories have become “distracted by internal disputes”.

Despite being the only candidate to declare so far, the Commons Leader is lagging behind on public support from MPs, with just 27 to Boris Johnson’s 72 and Rishi Sunak’s 110 according to Politicalite sources.

She used her pitch in The Express to stress the need to “make Brexit work” and “defend our Union and its territorial integrity”, as she pledged her support for reforming the controversial Northern Ireland Protocol.

Ms Mordaunt also said she had opposed the SNP’s “separatist ideology”, and argued “this is no time” for a second Scottish independence referendum.

“If Conservatives want to continue to be trusted with the United Kingdom’s government, we have to refocus on what we agree on and what we know we have to do, instead of letting things push us apart,” she wrote.

“As with the country, so with the party. I want to lay out a plan for our future which offers health, wealth and security for everyone, and I want to bring the Conservative Party together to deliver it for the people of the United Kingdom.”

She insisted she is not seeking the top job for an “easy ride”, stressing that she wants a government which “draws from all our best talent”.

In what appeared to be a veiled swipe at outgoing Prime Minister Liz Truss, who was initially accused of filling her own Cabinet with allies, Ms Mordaunt said her administration would not be “cherry-picked for personal loyalties”.

“I know there is a great deal of hard work ahead. But with a united party I know we can do it,” she said.

“Let us remember we are all Conservatives, and all on the same team. Lend me your support and I will take us forward together.” 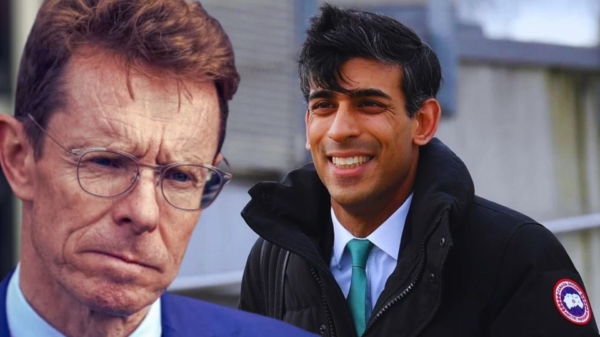 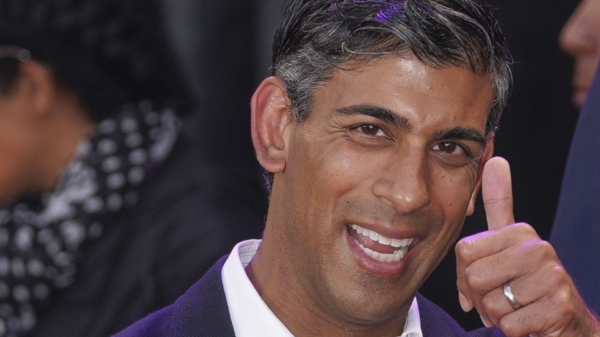