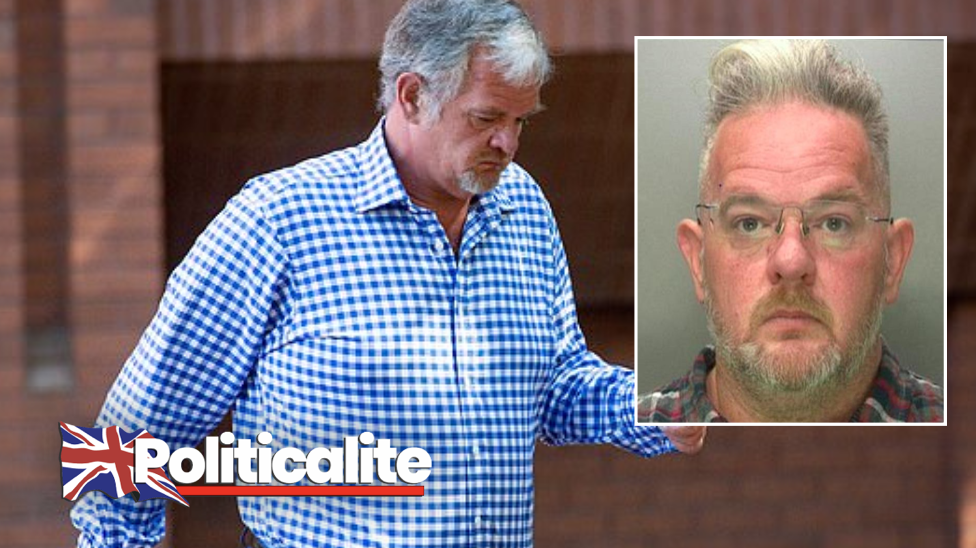 NCA officers arrested Lerigo in November 2018. As well as the images, investigators found a WhatsApp chat with another offender discussing the sexual abuse of children.

Lerigo had an iPad which contained a total of 1,005 illegal images including 146 category A (the most serious) abuse pictures of children, and 258 images of extreme pornography.

He also had a laptop which contained evidence of a total of 414 illegal images – including 59 category A images.

He will be sentenced on 21 August.

“Every time an abuse image is shared or viewed the child is revictimised.

“Child sexual abuse is a priority threat for the NCA. It doesn’t matter what walk of life an offender is from, we will do everything in our power to catch them.”

The NCA is responsible for developing the threat assessment for child sexual abuse (CSA) in the UK and orchestrating the response to it.

As well as conducting its own investigations, the NCA is responsible for developing intelligence around cases and sharing them with policing partners for individual forces to investigate.

Between the start of the coronavirus lockdown on 23 March and 19 July, the NCA developed and disseminated 5,707 online CSA packages to UK policing.

During this time the agency has arrested 62 CSA offenders and safeguarded or protected 147 children.

At the start of lockdown the NCA launched its #OnlineSafetyAtHome campaign in response to the threat from CSA, to reach those most at risk.

Resources aimed at parents, carers and children have now been downloaded nearly 450,000 times.

Child protection charity the Lucy Faithfull Foundation runs the Stop It Now! helpline which offers confidential advice to anyone concerned about their own or someone else’s behaviour towards children.

If you are concerned a crime has been committed against a child contact your local police. For child safety advice visit Thinkuknow.co.uk