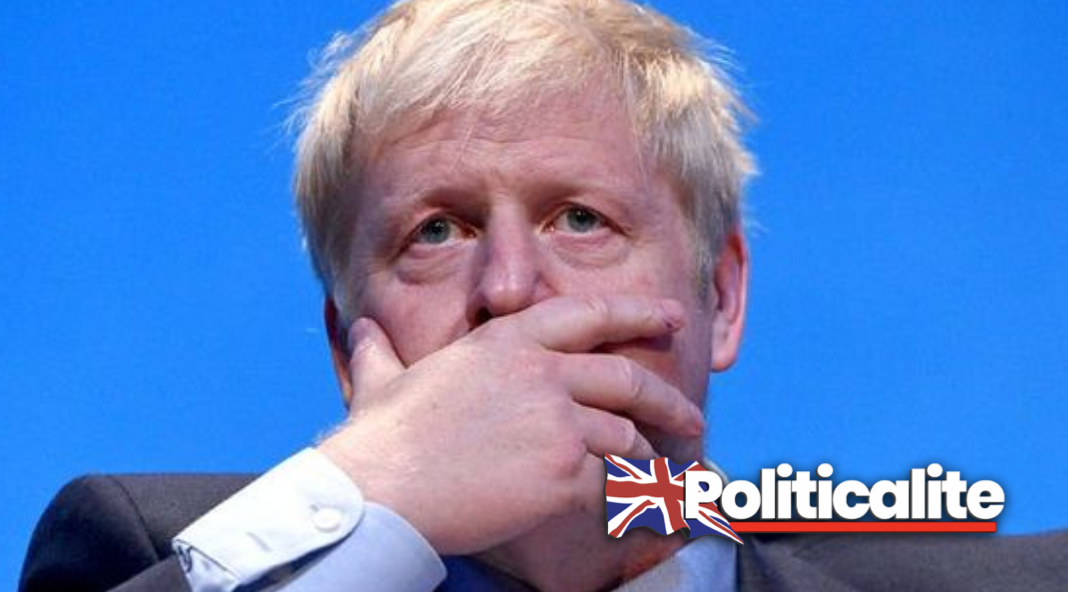 BORIS Johnson was hit with the prospect of a major grilling by the powerful 1922 committee after his poll lead was halved in just a year.

Boris, who’s Government is seen as weak and wobbly after dozens of U-Turns now faces a heated grilling by his backbench MP’s to save his premiership.

His Government has also been slammed for it’s reaction to the COVID-19 pandemic and has faced Tory voter anger after letting over 5,000 illegal migrants into the country, housing them in luxury hotels whilst homeless veterans are forced to sleep rough across the country. 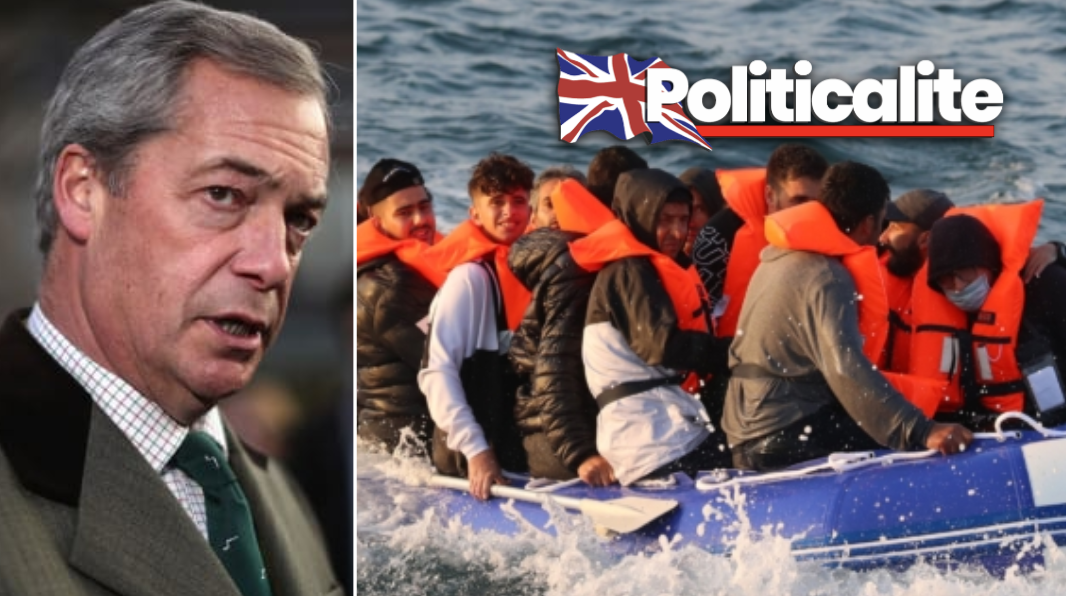 One Tory MP told The Observer that the Government spent too much time ‘licking its finger” to “test the wind” claiming Boris is failing to grasp the public mood.

The MP said: “Too often it looks like this government licks its finger and sticks it in the air to see which way the wind is blowing. This is not a sustainable way to approach the business of governing and government.”

“It is becoming increasingly difficult for backbenchers now to promote and defend government policy as so often that policy is changed or abandoned without notice. Whether this approach is by design or by accident, the climate of uncertainty it creates is unsustainable and erodes morale.”

The Tories and Labour are now neck in neck both on 40% – with Boris’ Tories losing a massive 26 point lead against Labour.