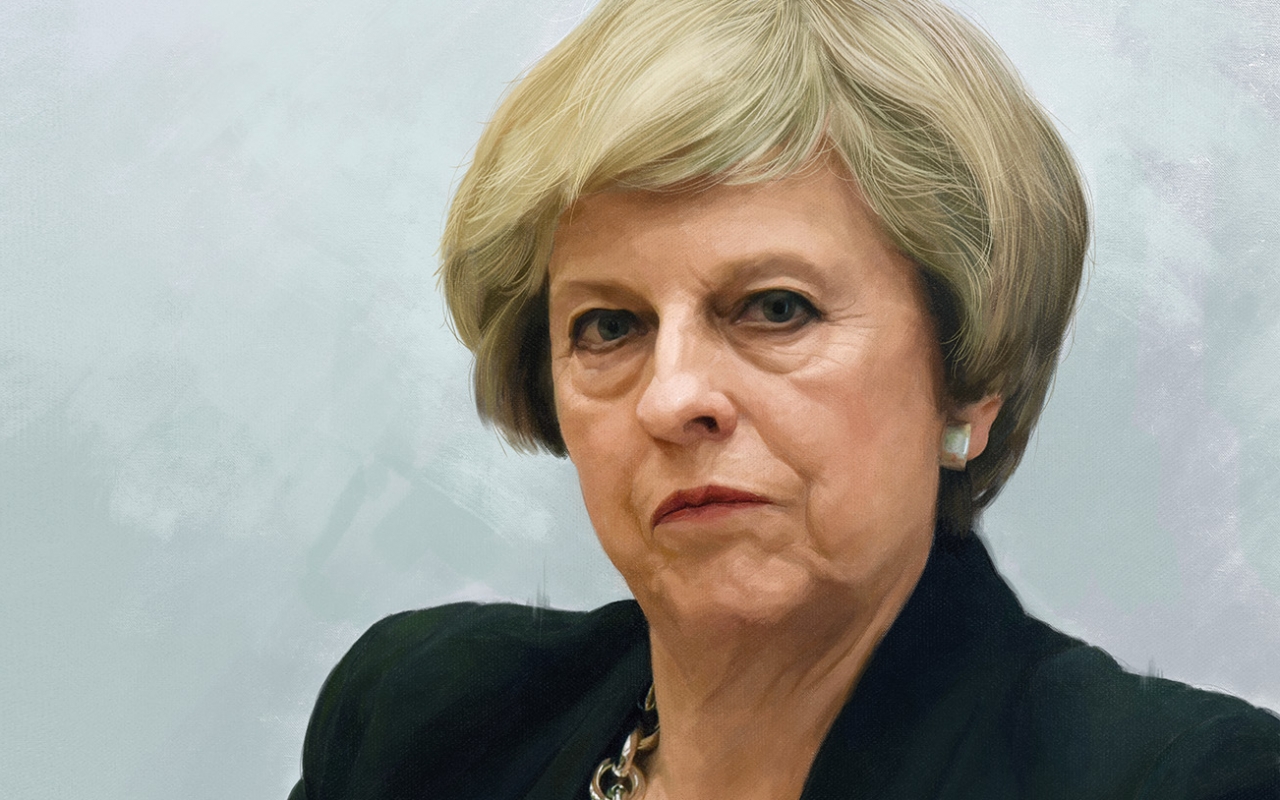 CONSERVATIVE MPs are privately talking about replacing Theresa May before the Autumn Conference.

Ex-chief whip, Andrew Mitchell – who infamously called Downing Street police officers ‘plebs’ in 2012 is said to have told a dinner of Tory MPs that she is ‘Dead in the water’ and the party needs a new leader.

David Davis, the Brexit secretary is reportedly calling on Mrs May to name a date for her ‘Prexit’.

One Tory MP said the PM would face ‘misery’ if she tried to cling to power for the full two years of Brexit talks and suggested she ‘reads the tea leaves’ and takes action.

In Response to this, the Prime Minister will today call for cross-party support.

In what will be seen as an admission of weakness, Mrs May will call for cross-party support and ask rival parties to work together by contributing their own ideas instead of just criticism.