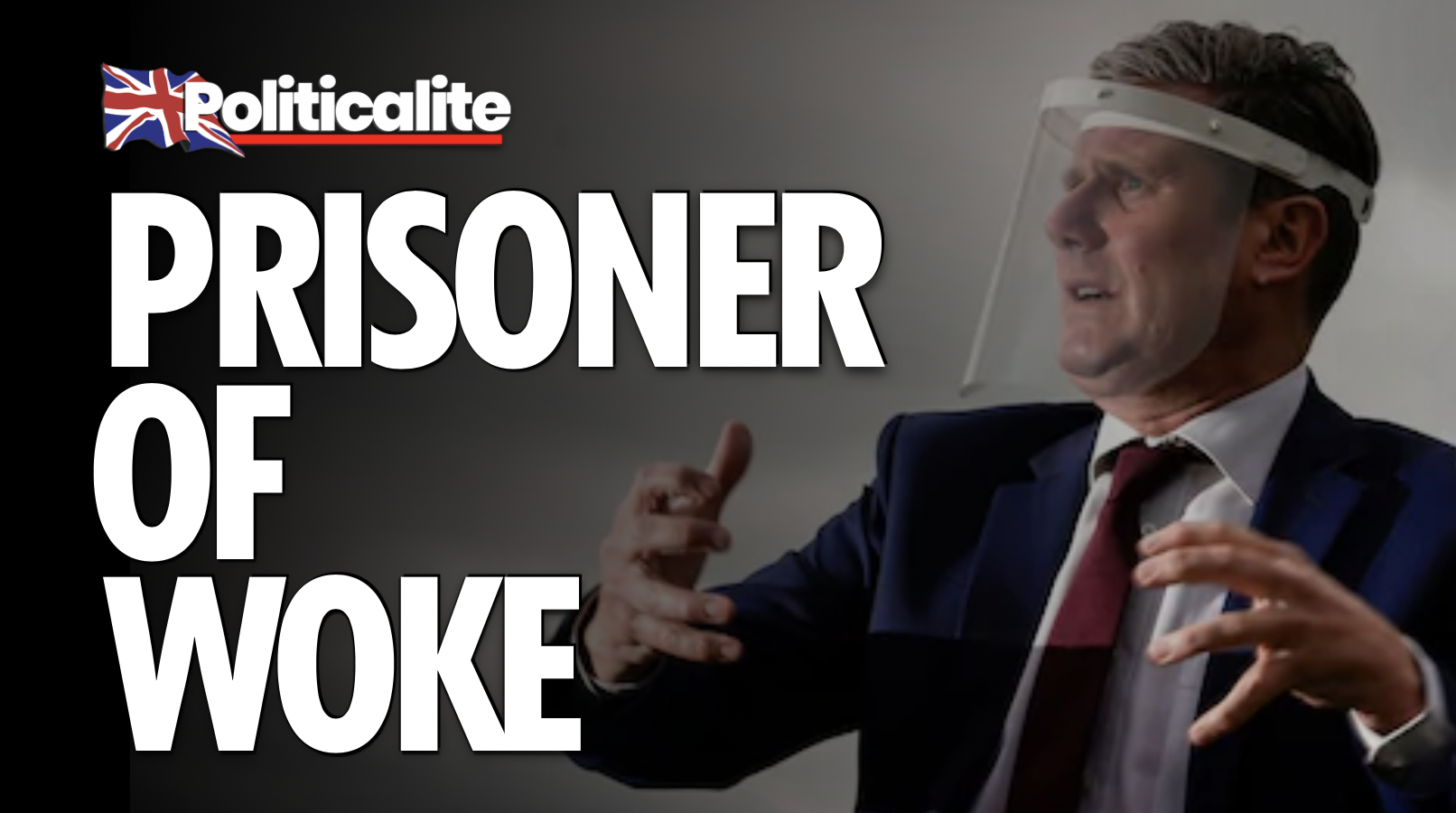 LABOUR boss Sir Keir Starmer has “gone mad” and is a “prisoner of woke”, a Government minister has claimed.

Conservative frontbencher Christopher Pincher added that the Labour leader should “direct” mayor of London Sadiq Khan to focus on housing and other projects rather than trying to “pull down” statues in parks.

Mr Khan has established a commission to examine the capital’s statues, plaques and street names in a bid to improve diversity in public spaces.

Backbench Conservative MPs also claimed the country’s heritage was “under a direct assault” by people who questioned what it was to be British.

Speaking during a Commons debate, communities minister Mr Pincher responded to criticism of Mr Khan’s commission, saying: “The Leader of the Opposition should take his mayor in hand.” 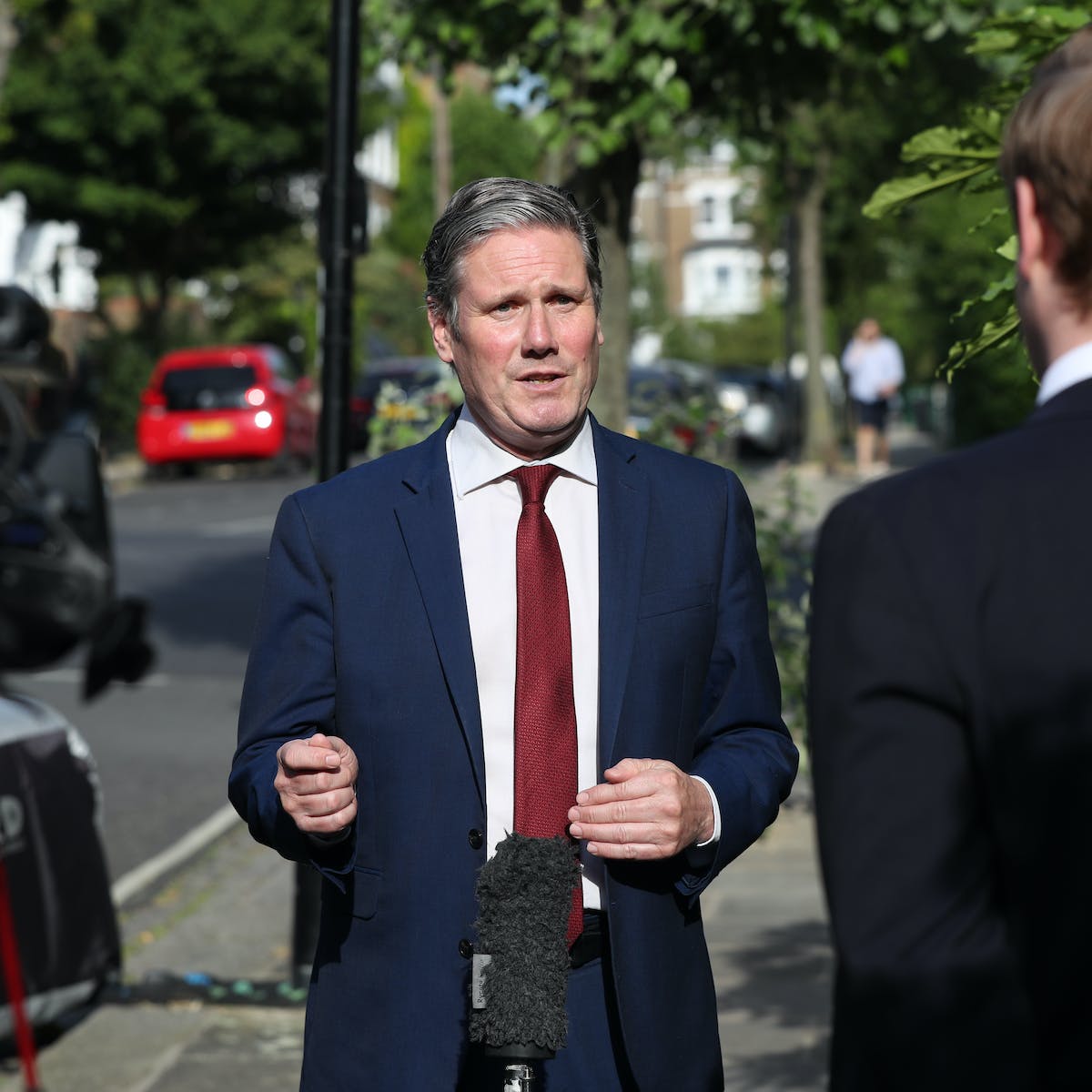 Mr Pincher added: “The leader of the Labour Party has gone mad. He has been captured. He is a POW. He is a prisoner of woke.

“I trust he will be released so he can direct his friend the mayor of London to pay greater attention to Londoners because it’ll be for them ultimately to judge whether that £1.1 million of public expenditure is spent on statue destruction, or whether the mayor might better spend his time and the public’s money trying to put up more homes for Londoners rather than pull down their statues in public parks.”

Mr Pincher said historic statues should be “retained and explained” and any removal should require planning permission or listed building consent.

He told MPs: “We have a proud and rich history.

“Britain led the way in the abomination of slavery, we were foremost in abolishing it, the Royal Navy was one of the seminal forces sweeping it from the seas.

“So when we hear of those who argue that some public memorials are an abomination and that statues of people who profited from the transatlantic slave trade should be taken down, this Government’s clear view is that doing so is quite misguided.”

The Police, Crime, Sentencing and Courts Bill would mean offenders who damage statues or memorials could face up to 10 years in jail.

Opening the debate, Conservative MP Gareth Bacon (Orpington) said: “Britain is under attack. Not in a physical sense, but in a philosophical, ideological and historical sense.

“Our heritage is under a direct assault. There are those who seek to call the very sense of what it is to be British today into question.

“Attempts are being made to rewrite our history, to indoctrinate our children with anti-British propaganda and to see to impose an alternative world view.”

Mr Bacon added: “In woke eyes, the British Empire is no longer seen as a modernising, civilising force that spread trade, wealth and the rule of law around the globe.

“Instead, it is viewed as a racist, colonialist, oppressive force that invaded sovereign foreign countries, plundered them and enslaved their people on mass.”

Mr Bacon also claimed Britain is being “reinterpreted in the woke perspective solely as a slave-owner force of oppression and evil”, adding historical figures should not be judged by today’s standards.
Conservative Tom Hunt (Ipswich) claimed Labour has “ceased to be a patriotic party”.

Mr Hunt said: “Churchill is the great thing the left aim for and there is a reason for that, Churchill is at the core of why many people feel proud to be British – the Churchillian spirit.

“If they can take him down, if they can redefine him, what is to stop them? We must not allow it to happen.”