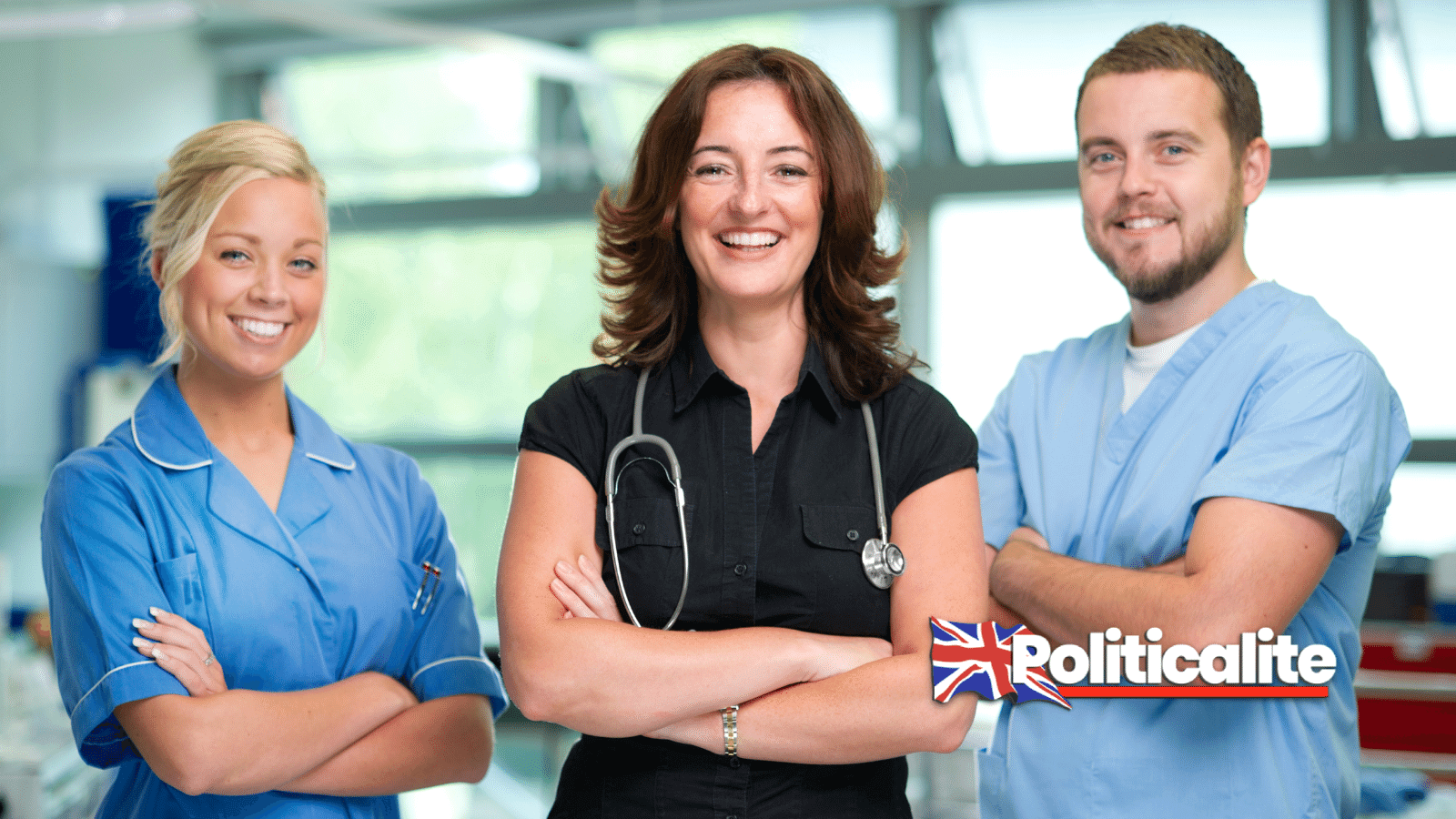 THE LABOUR-peddled anti-Tory, anti-Brexit claim that the Conservatives want to privatise the NHS was completely debunked today, after a leaked government paper revealed that the Tories plan the very opposite.

The draft white paper, published by health news website Health Policy Insight, listed a plethora of proposed changes that would see a reduced role for the private sector, and the system which allows private health groups to compete against each other for NHS contracts, completely scrapped.

The paper also states that the health secretary would take more direct control over NHS England, ensuring that the government and the public who elect them maintain control over the health service rather than it be influenced by private companies.

The proposed reformation will reverse previous, unpopular reforms introduced by David Cameron’s government via The 2012 Health and Social Care Act. This Act, brought in by the coalition government handed more control over budgets to GPs, with greater competition with the private sector openly encouraged – leading to fears that the NHS would eventually fall into the trap of mimicking America’s failing healthcare system.

This fear was exploited by remain campaigners during the 2016 EU referendum, who claimed that Brexit would lead to a Tory government privatising the NHS.

This prophecy, however, has now been proven to be more bunkum from Project Fear, with the white paper also clarifying that there will be “enhanced powers of direction for the government” to “ensure that decision makers overseeing the health system at a national level are effectively held to account”.

REVEALED: Covid Rule-Breakers Will Face Longer in Prison Than Nonces