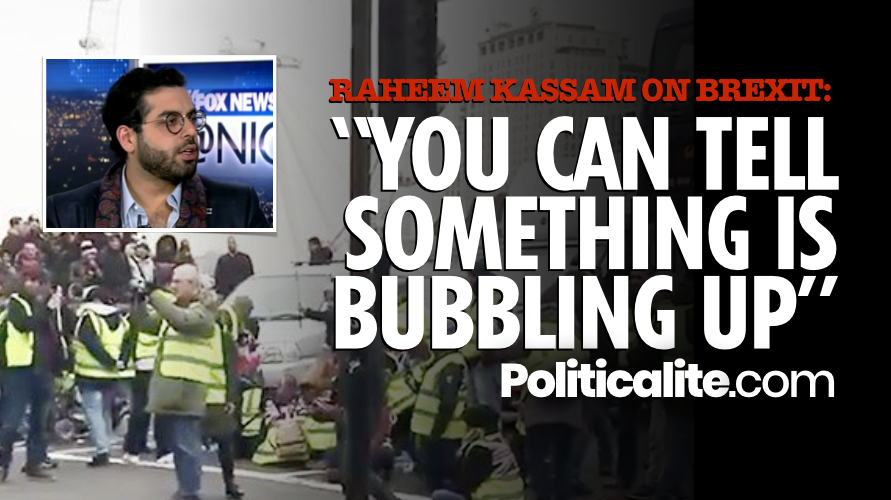 Appearing on US TV, The 32-year-old political activist and former advisor to ex-UKIP leader Nigel Farage said that the UK’s exit from the EU was simply “Brexit in name only” and predicted a French ‘Yellow Vest’ style movement. 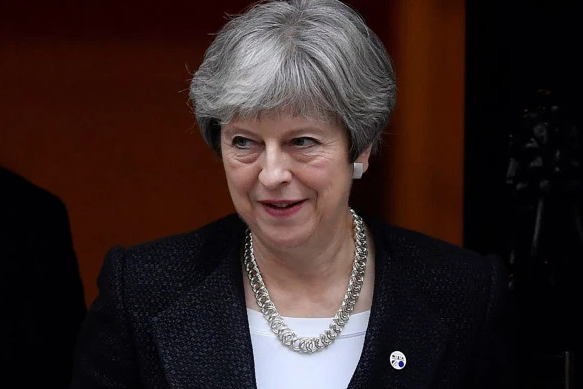 “No one really buys what Theresa May is doing,” said Kassam. “The public hasn’t been buying it for a long time” and said that the only people sold were MPs in her own party.

“The Tories are swinging behind May and her deal,” said Kassam, adding that Mrs May was ‘The symptom” of the problem.”

The former Editor of Breitbart London said that there would be “No real control of our borders, sovereignty” with May’s deal and added tha Brits were “scratching their heads.”

He predicted similar scenes seen in France this year. “Several groups have sprung up, we’ve had shutdowns on Westminster Bridge, you can tell something is bubbling up.”