ARE YOU READY FOR REES-MOGG? - The rising star of the Conservative Party
Advertisement 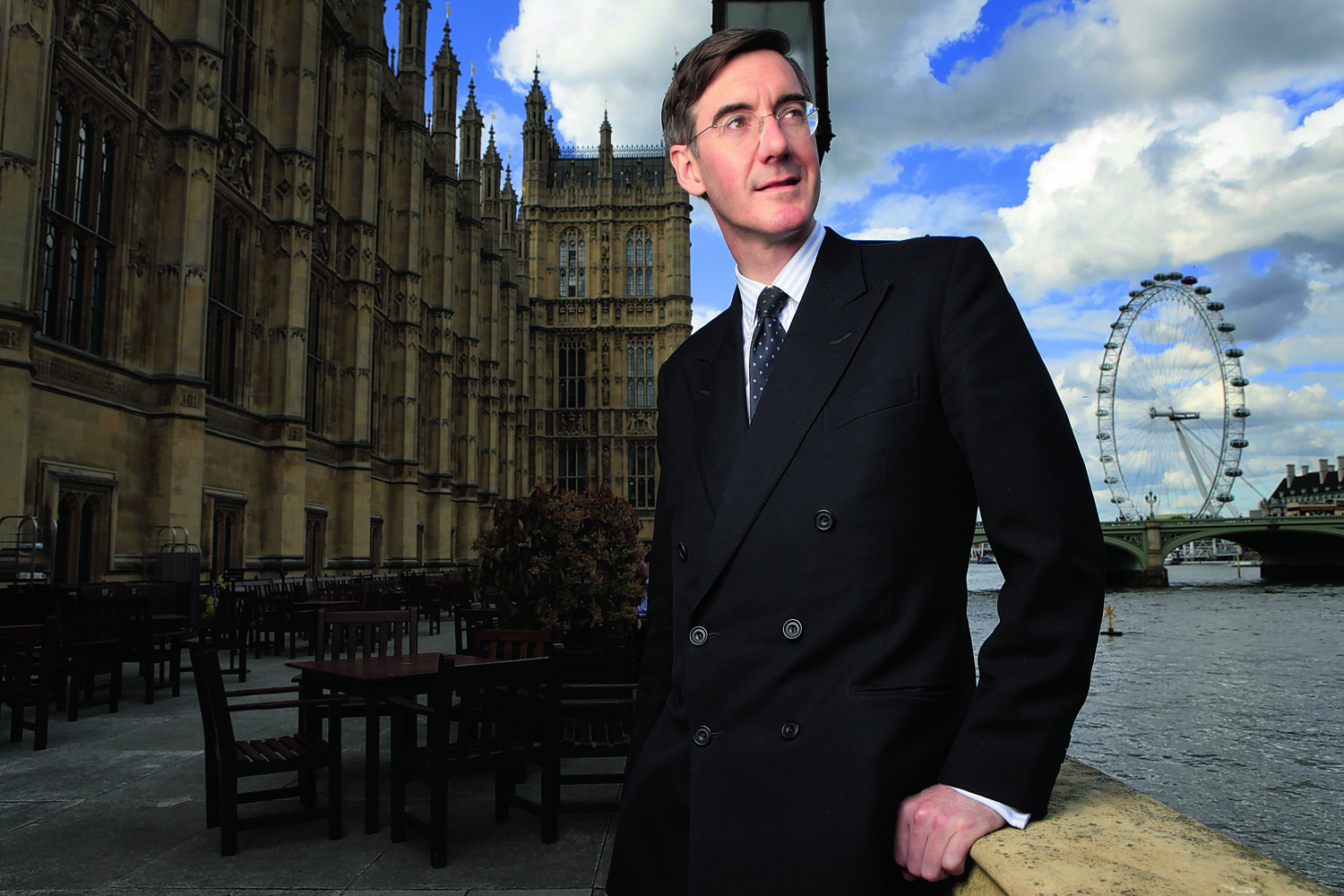 JACOB REES MOGG is the favorite to replace Theresa May after her disastrous election campaign that left her with a reduced majority.

There have recently been reports circulating that Theresa May is considering giving Rees-Mogg a top ministerial job to quell any leadership bid.

WHO IS JACOB REES-MOGG?

He’s the MP for North East Somerset and was born in Hammersmith, London. He was educated at Eton and studied History at Trinity College, Oxford.

He worked in the City of London and After several unsuccessful attempts to become an MP, he was elected to Parliament to represent North East Somerset in 2010.

Mogg is your typical Toff, but somehow, he has a plenty of likeability. 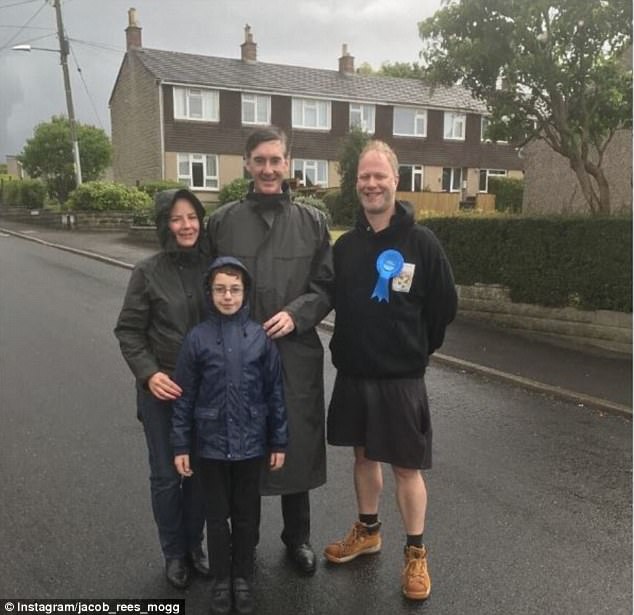 He is a Eurosceptic and a keen Brexiteer who is often described as the “Honourable Member for the early twentieth century” by Quentin Letts for his posh mannerisms as well as his traditionalist views.

He’s also been a surprising hit on Social Media and has become a cult political figure. He somehow escapes many of the typical Anti-Tory put-downs online.

There are countless Facebook pages paying homage to the Moggster, one has even attracted 45,000 likes. 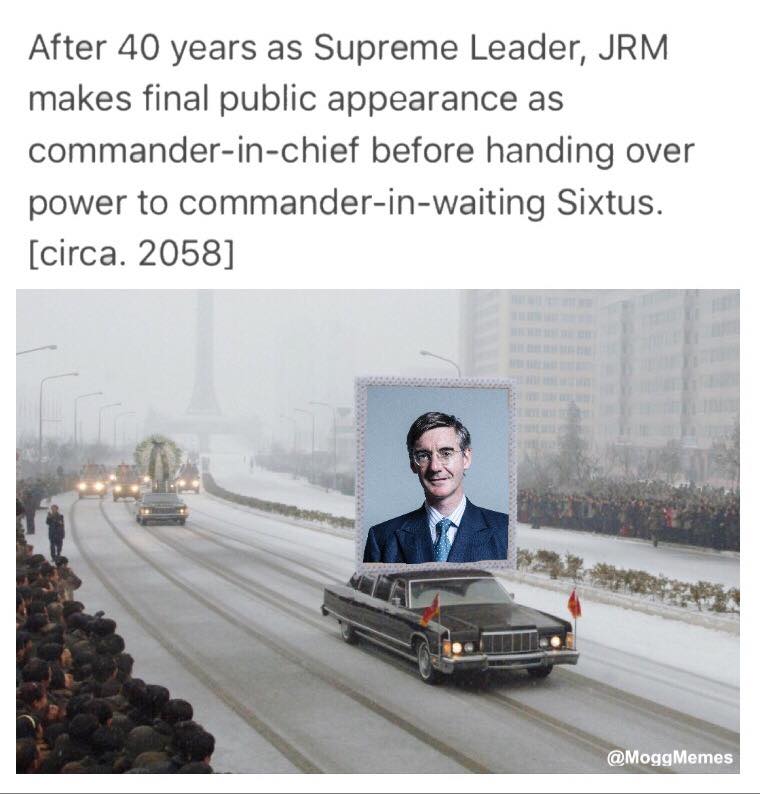 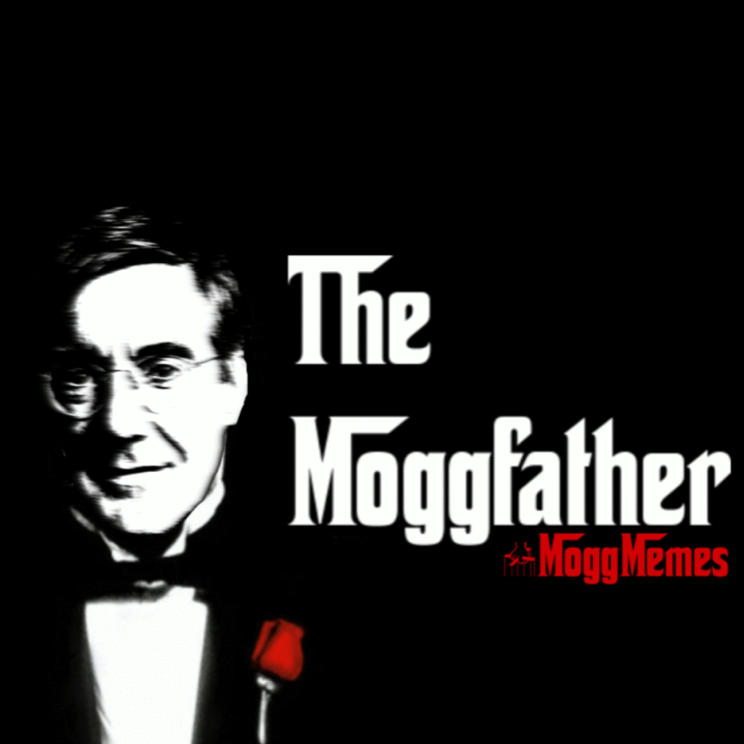 There’s something very respectable about Rees-Mogg, Yes, he may come across as an upper-class stiff – but unlike David Cameron, he doesn’t try to be ‘normal’ and he owns who he is and makes no qualms about it.

There is speculation that Rees-Mogg could replace Boris Johnson as foreign secretary after sources said that Mrs May’s patience is ‘running thin’.

BoJo has also faced attacks from all sides with many questioning his competence, some believe that Boris Johnson is seen as a ‘complete joke’ by his foreign counterparts – giving Britain a bad reputation abroad.

Why we must respect Jacob Rees-Mogg’s backwards beliefs

COMEBACK KID: Theresa May: ‘I’m no ‘quitter’ – vows to fight next election