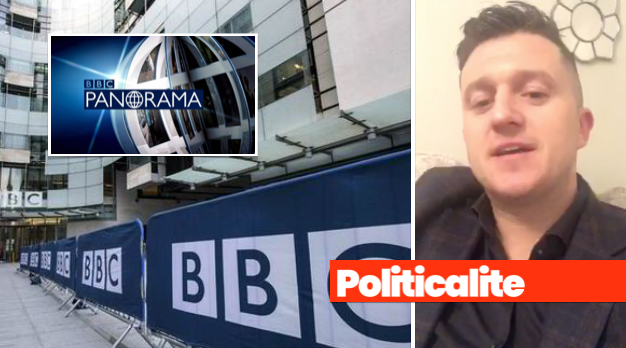 PANORAMA has been accused of ‘blackmailing’ former employees of Tommy Robinson to fabricate ‘damning evidence to discredit his reputation’ it has been claimed.

Last week, we reported that the activist was ‘set to bring down the BBC’ after its long-running Panorama strand set out to produce a highly biased programme about the activist.

Mr Robinson, 36 took to his Facebook page on Friday night to reveal details for a #Panodrama protest on Saturday 23rd February in Manchester outside the BBC’s Salford Quays HQ. 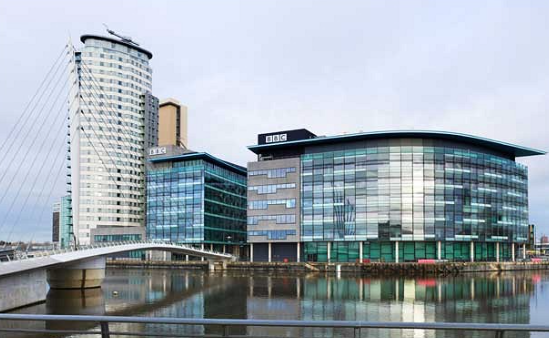 The activist said that he had gone ‘undercover’ behind an upcoming BBC Panorama programme due to air later this month.

He added that it was “one final attempt by the Establishment to destroy me in the eyes of the nation.”

Robinson alleged that the upcoming BBC programme worked with government agencies and said it had a working title “Tommy Robinson Takedown.”

The announcement came after the right-wing activist received a letter from the BBC’s Panorama programme which told him the BBC would be airing documentary sometime in the middle of this month.”

In the letter, published on Tommy’s Facebook page, a BBC producer explains that the program is to be a “profile”, focusing on Tommy’s “life and career” alongside his “involvement in political activity in the 2000s” and it will “address the way” in which he has “dealt with those who have written about you and your activities”.

Sources have now told Gateway Pundit that the BBC, in a joint effort with Hope Not Hate, “contacted and blackmailed Robinson’s former disgruntled employees into fabricating damning evidence to discredit his reputation.”

Robinson has video evidence of the BBC’s investigative journalist John Sweeney meeting with a former employee and directing them on what to say.

The source told GP that John Sweeney “not only makes deals to spin their story but explicitly tells them what to say in the interview for the documentary. Additionally, he is on camera making derogatory comments about Gays, Muslims, Greeks, the working class calling them ‘cannibals from the Amazonian’. He was even recorded telling someone that the BBC can take an argument that is on tape with Robinson and sexualize it to bring him down.”