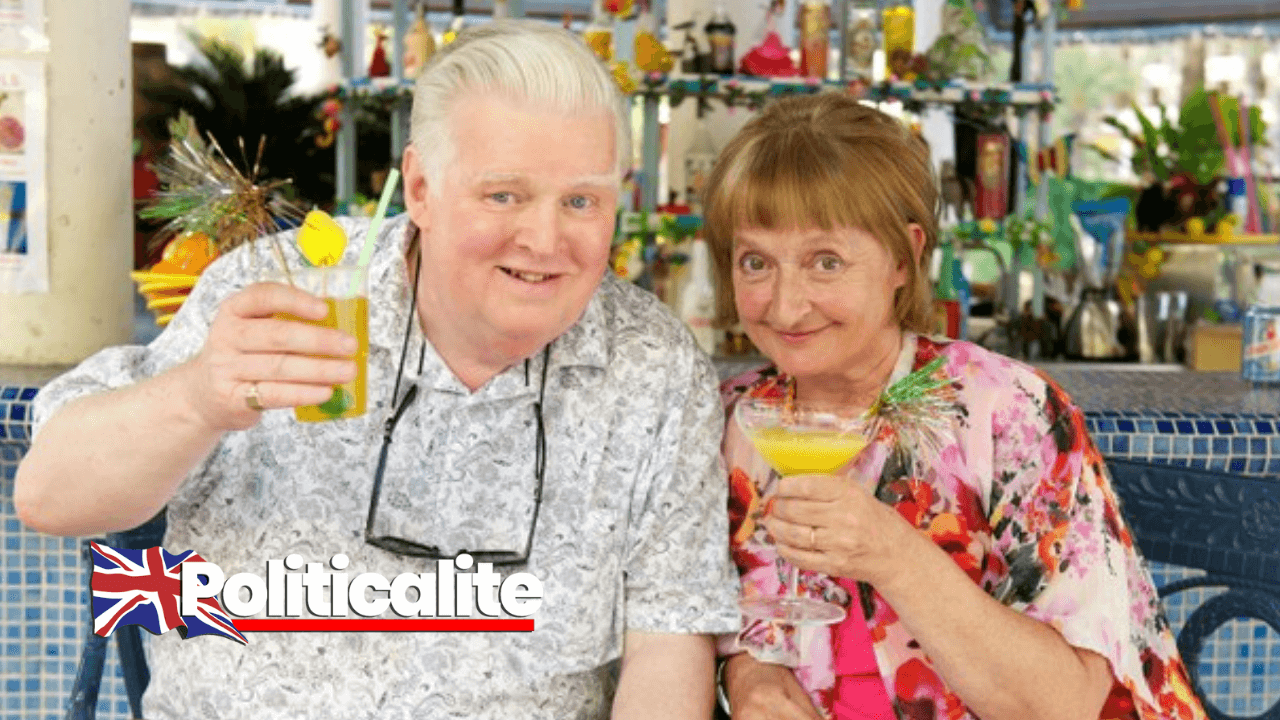 TRAVELLERS who have holidayed in countries with high rates of Coronavirus infection could face up to 10 years in jail if they fail to state where they had travelled to.

Matt Hancock recently declared these new rules in order to stop the introduction of new Covid variants into Britain, with fines up to £10,000 also a possibility for Covid rule-breakers who arrive from “red list” countries, where rates of infection and cases are substantially higher. For those who do return from abroad, a charge of £1750 will be issued to quarantine for 10 days in one of 16 government issued hotels.

This new set of rules arose from heavy criticism from the opposition due to the government’s failure to stop the spread of Coronavirus from inbound flights. The Scottish government, in predictable fashion, has taken a step further and has introduced these rules for all inbound flights, regardless of which country they came from.

Understandably, these new measures have produced mixed reactions; with some claiming it to be a wildly draconian measure, whilst others believe it is a just penalty for those who are risking a further spread of new, possible more dangerous variants. General opinion appears to be leaning against these new measures, as many are worried that government are treating Covid rule-breakers worse than serious offenders.

A particular worry comes from the hard-hit travel industry, who fear that these restrictions and fines may cause potential holiday-goers to abandon travel this summer altogether as restrictions are potentially, though unconfirmed, to be in place until autumn. With nobody flying, thousands of jobs in this industry could be at risk.

As Matt Hancock told fellow MPs, “We are coming down hard on people who provide false information on the passenger locator form. Anyone who lies on the passenger locator form and tries to conceal that they have been in a country on the ‘red list’ in the 10 days before arrival here, will face a prison sentence of up to 10 years.” (Evening Standard). Conservative backbenchers have demanded more clarity with these measures, something Matt Hancock could not provide at the time.

There is certainly no doubt that these punitive measures would prevent would-be rule breakers and there is the possibility that such measures may indeed reduce the need for lockdown and give us back our freedom sooner. However, it would be ill-considered of us to not ask questions of the government, and point out the potential ramifications of Matt Hancock having such control over our lives, as many lockdown-sceptics are saying.

If you do not agree with these measures or wish for your elected Member of Parliament to demand clarity from the Health Minister, you can find your local MP’s contact details via https://www.writetothem.com/.