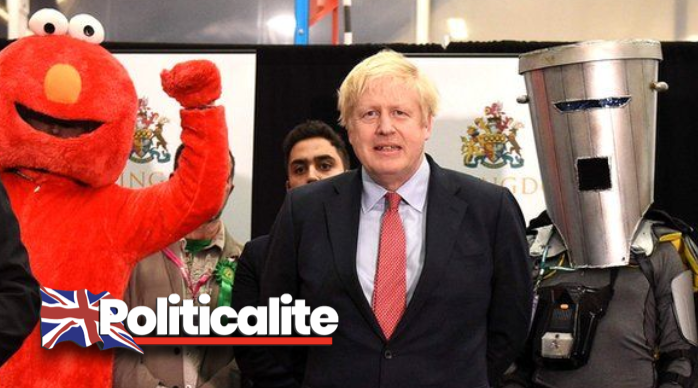 BONKERS Boris Johnson and his bumbling side-kick Matt Hanock were both laughed at across the nation last night as the Government said they would issue £10,000 fines to those who broke COVID-19 restrictions in a STAGGERING assault on human rights.

Hancock said there was a danger the numbers could “shoot through the roof” unless effective action was taken to halt the spread of the virus.

His warning came as the Government announced anyone in England who refuses an order to self-isolate could face a fine of up to £10,000.

The Health Secretary said that hospital admissions for the disease were doubling “every eight days” and would be followed by an increase in the number of deaths.
“This country faces a tipping point,” he told BBC1’s The Andrew Marr Show.

“If everybody follows the rules – and we will be increasingly stringent on the people who are not following the rules – then we can avoid further national lockdowns.” 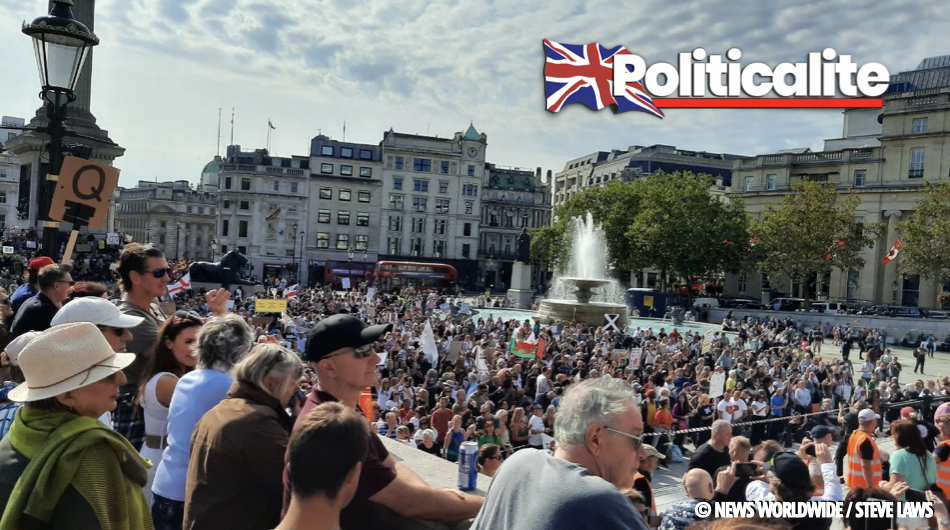 HAVE YOUR SAY: Do you support the anti-Lockdown protest in London? VOTE & RT #TrafalgarSquare 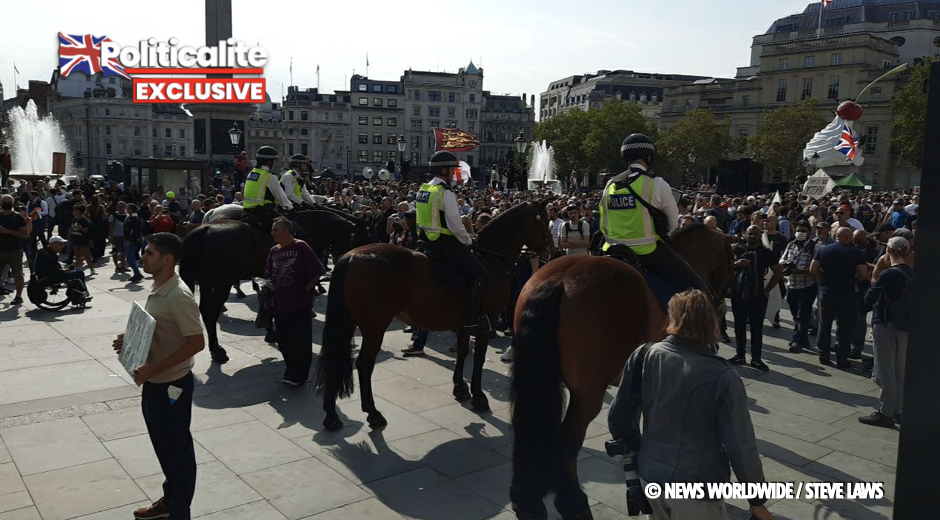 People who don’t follow the rule are subject to fines starting from £100 and up to £3,200 for repeat offenders.

“But we of course have to be prepared to take action if that’s what’s necessary.”

During a round of broadcast interviews, Mr Hancock said the Government had taken the decision to impose a legal duty on people to self-isolate if instructed as the data showed some were failing to do so.

At the same time ministers have said people on benefits in England will be eligible for a one off support payment of £500 if they face a loss of earnings as a result of being required to self-isolate.

Boris Johnson has been desperate to avoid another nationwide lockdown amid concerns about the economic damage it will inflict just as activity was beginning to pick up again.

However, as of Tuesday, around 13.5 million people across the UK will be facing some form of local restrictions as the authorities grapple with the disease.

London Mayor Sadiq Khan is now pressing ministers to extend the controls to the capital, which he believes may be just “two or three days” behind the hotspots of the North West and North East of England.

Mr Hancock said he was “very worried” about the latest data which suggested Britain could be on the same path as Spain and France – where deaths and hospitalisations are increasing – without effective action.

“I am very worried about this second wave. We have seen in other countries around Europe how it can absolutely shoot through the roof,” he said.

“When the case rate shoots up, the next thing that happens is the numbers going into hospital shoot up.

“Sadly, we have seen that rise, it is doubling every eight days or so – people going into hospital – then, with a lag, you see the number of people dying sadly rise.”

Among the measures being considered by ministers is a temporary two-week “circuit break” with tighter restrictions across England in an attempt to break the chain of transmission.

However, the Government is facing resistance from some senior Conservative MPs concerned that ministers are taking increasingly stringent powers with little or no parliamentary scrutiny.

Sir Graham Brady, chairman of the powerful Tory backbench 1922 Committee, said he intends to table an amendment which would require the Government to put any new measures to a vote of MPs.

He told The Sunday Telegraph that he would take the opportunity to seek to amend the legislation when the Government comes to renew the emergency powers in the Coronavirus Act 2020.

“In March, Parliament gave the Government sweeping emergency powers at a time when Parliament was about to go into recess and there was realistic concern that NHS care capacity might be overwhelmed by Covid-19,” he told the paper.

“We now know that the NHS coped well with the challenge of the virus and Parliament has been sitting largely since April. There is now no justification for ministers ruling by emergency powers without reference to normal democratic processes.”

BONKERS BORIS: Go to Work! Pay Tax! BUT You Can’t Spend Your Wage On Leisure Activities
LEFTY LIES: Fake News Media Falsely Claims Boris Johnson Had Secret Trip to Italy… But It Was The WRONG Prime Minister
To Top