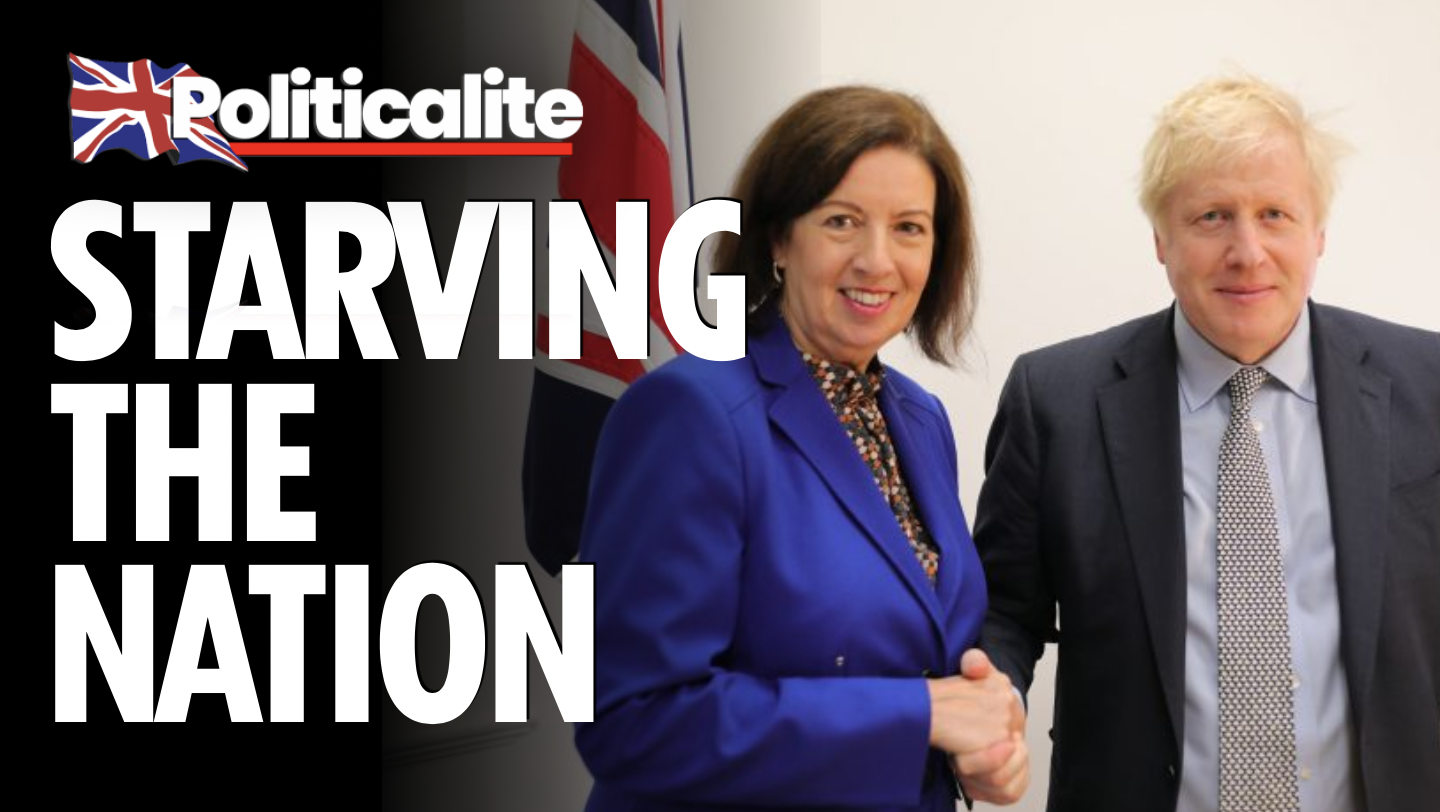 A TORY MP linked to a charity that aims to “eliminate hunger and its root causes” voted down the Free School Meals bill yesterday.

Jo Gideon who is the MP for Stoke-on-Trent Central in is a trustee for Feeding Britain who claim that “there’s no place for hunger in the UK” on its website.

The charity adds: “Access to good quality food for all is possible and essential for a thriving society.” yet, Yesterday an MP who promotes the Charity voted down a Labour bill that would have helped to feed some of society’s most vulnerable kids.

The charity claims: “We want to demonstrate how hunger and its underlying causes can be addressed, and use this learning to advocate for systemic change to eliminate hunger in the UK.”

The left-wing news outlet Evolve Politics exposed the link on Twitter writing: “Hi @Feeding_Britain! I see that Tory MP @jogideon is one of your Trustees.”

“Are you aware that tonight Ms Gideon voted to ensure more than a million British children will go hungry over the school holidays?”

I see that Tory MP @jogideon is one of your Trustees.

Are you aware that tonight Ms Gideon voted to ensure more than a million British children will go hungry over the school holidays?

Do her actions reflect your values?

Looking forward to your reply. pic.twitter.com/Ht8mffo5zE

“Do her actions reflect your values? Looking forward to your reply.”

The Charity has other patrons including the most senior Bishop in England, The Archbishop of Canterbury and Labour MP for Leicester West, Liz Kendall. 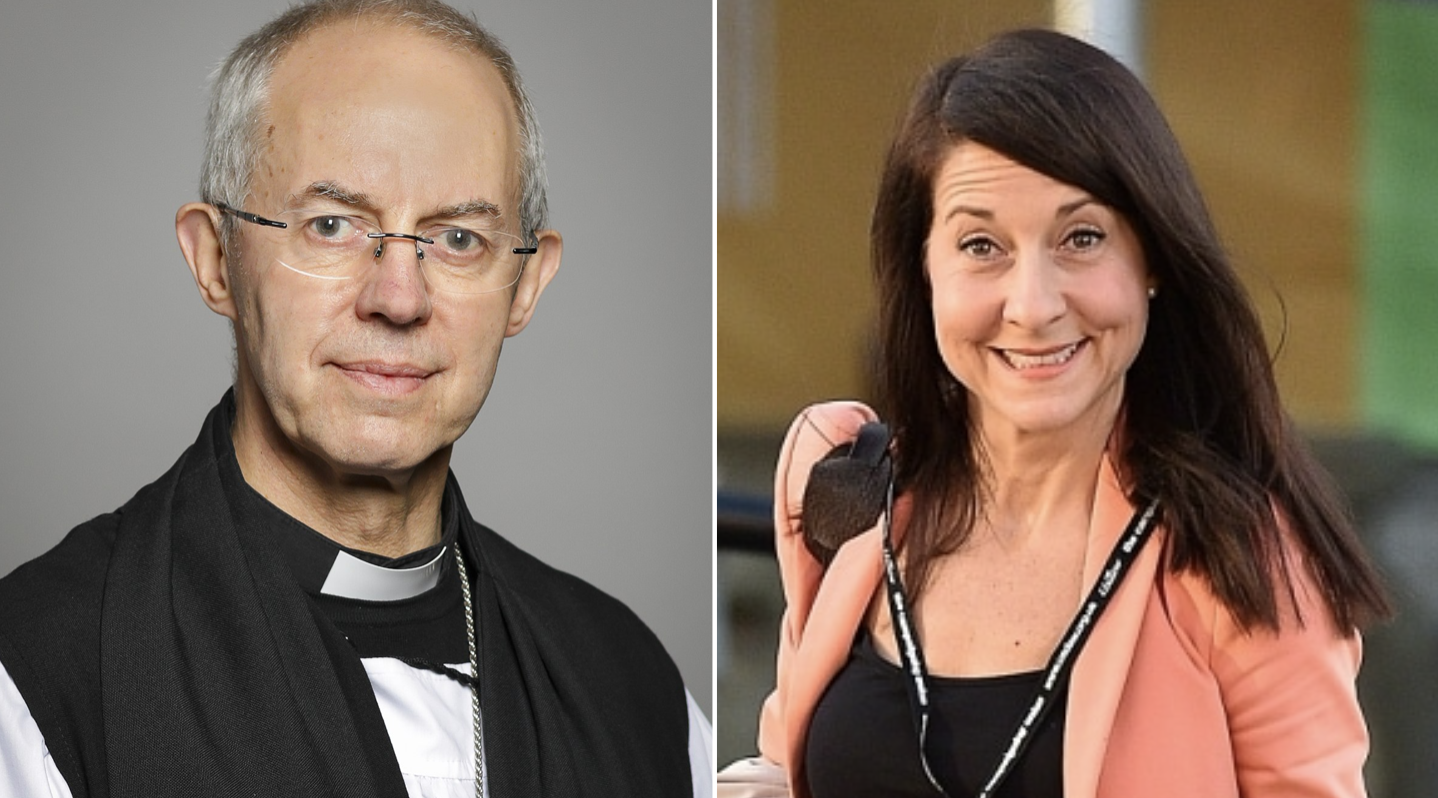 Labour’s Shadow Education secretary Kate Green said: “Boris Johnson and the Conservatives have badly let down more than one million children and their families.”

“No child should go hungry over the holidays, but the Government is blocking the action needed to prevent this.”

The Tory block free school meals as pandemic would have helped to feed some of the UK’s most left-behind kids whilst our over-fed MP’s in the House of Commons eat in some of their more than 30 ‘canteens’ at a cost of £6m-per-year to the taxpayer. Now, some of the poorest kids in our society might go hungry.

The decision by Tory MPs came just days after Boris Johnson made millions poorer in the North by imposing a tough Tier 3 lockdown on Greater Manchester, despite having no support from local leaders, including some Conservative and Labour MPs.