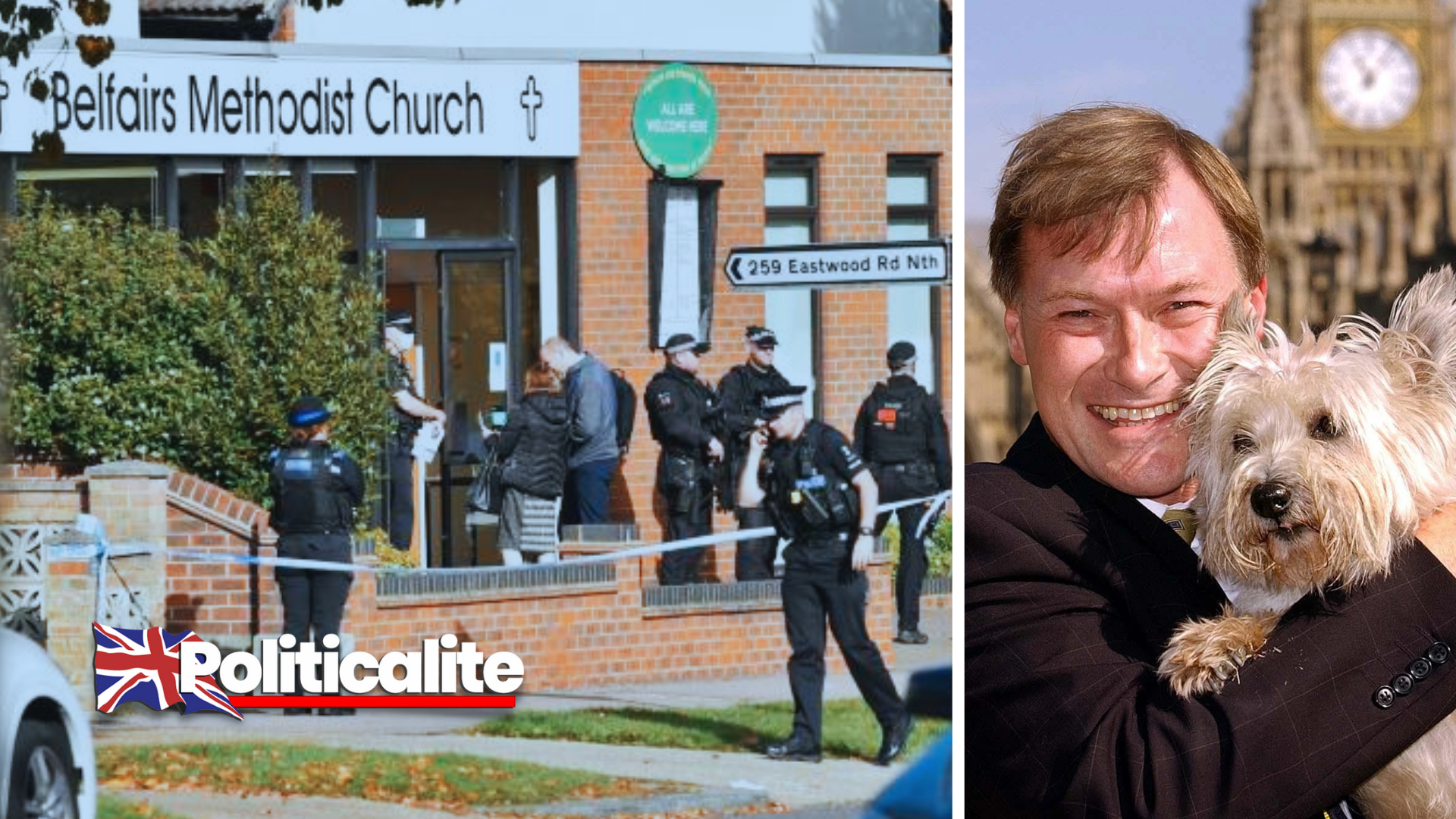 The 25-year-old male suspect is of Somali origin and the suspected motivation behind the deadly stabbing is Islamist, with the investigation being led by counter-terror officers.

The death of the top Tory MP has led to Home Secretary Priti Patel asking all police forces to review security arrangements for MPs “with immediate effect”.

The man arrested following the attack at Belfairs Methodist Church in Leigh-on-Sea near Southend at midday on Friday remains in custody.

Mr Harrington said: “The investigation is in its very early stages and is being led by officers from the specialist counter-terrorism command.

“We made it clear at the time of the incident that we did not believe there was any immediate further threat to anyone else in the area.”

“It will be for investigators to determine whether or not this is a terrorist incident, but as always they will keep an open mind.”

Tory veteran Sir David, who was described by Prime Minister Boris Johnson as “one of the kindest, nicest, most gentle people in politics”, had been an MP since 1983 and was married with five children.”

Mr Harrington said officers were called to reports of a stabbing at just after midday.

He said: “The response of the emergency services to this incident was immediate and our officers arrived on scene within minutes.

“When they arrived they found Sir David Amess MP, who had suffered multiple injuries.

“This was a difficult incident, but our officers and paramedics from the East of England Ambulance Service worked extremely hard to save Sir David.

“Tragically he died at the scene. A 25-year-old man was arrested immediately at the scene on suspicion of murder. He remains in custody.

“A knife was also recovered at the scene.”

A spokesman for Home Secretary Ms Patel said she chaired a meeting of the Police, Security and Intelligence Agencies to discuss the incident in Southend and the ongoing response, adding that she had also spoken to the Speaker of the House of Commons.

“The Home Secretary has asked all police forces to review security arrangements for MPs with immediate effect and will provide updates in due course,” the spokesman said.

Tributes have been paid to Sir David since his death was confirmed, with Mr Johnson saying: “I think all our hearts are full of shock and sadness today at the loss of Sir David Amess MP, who was killed in his constituency surgery in a church after almost 40 years of continuous service to the people of Essex and the whole of the United Kingdom.

“And the reason I think people are so shocked and saddened is above all he was one of the kindest, nicest, most gentle people in politics, and he also had an outstanding record of passing laws to help the most vulnerable, whether the people who are suffering from endometriosis, passing laws to end cruelty to animals, or doing a huge amount to reduce the fuel poverty suffered by people up and down the country.

“David was a man who believed passionately in this country and in its future.”

“And we’ve lost today a fine public servant and a much-loved friend and colleague, and our thoughts are very much today with his wife, his children, and his family.”

The Duke and Duchess of Cambridge said they are “shocked and saddened” by the killing, adding that their “thoughts and prayers” are with Sir David’s family, friends and colleagues.”

In a personal tweet from the couple, they said: “We are shocked and saddened by the murder of Sir David Amess, who dedicated 40 years of his life to serving his community.”

Our thoughts and prayers are with his family, friends and colleagues. W & C”

A vigil, led by Father Jeffrey Woolnough, is being held at St Peter’s Church on Eastwood Lane, in Leigh-on-Sea.

A photograph of Sir David has been placed at the front of the church.

Sir David Amess, 69 who had been an MP since 1983 represented the Tory seat of Southend West. He was holding a surgery in a Church when the deadly attack took place.

Essex Police arrested a male suspect aged 25 at the scene and said they are not looking for any other suspects, and praised members of the public for their response after the incident at Belfairs Methodist Church in Leigh-on-Sea.

Tory sources told Politicalite that there has been a call with House of Commons Security and a briefing was setup with Home Secretary Priti Patel following the incident.

Eyewitnesses said that a man ran into the church in the last hour, before the MP was stabbed “several times”.

A massive Police response descended on the Church with Armed Cops swooping at the surgery.

Councillor John Lamb, who was at the scene, said the MP had not been taken to hospital but medics were “working on him all that time” within the church building.

He told Politicalite: “He’s a family man, he’s got four daughters and a son.”

“He’s a very amicable person and he does stick by his guns, he says what he believes and he sticks by it.”

Carrie Johnson, the wife of the Prime Minister said the killing was “Absolutely devastating”

“He was hugely kind and good. An enormous animal lover and a true gent. This is so completely unjust. Thoughts are with his wife and their children.” she added.

Essex Police said in a statement: “A man has been arrested on suspicion of murder after a man was stabbed in #LeighonSea.”

“We were called to Eastwood Road North shortly after 12.05pm. Sadly, a man later died.”

“A man was arrested at the scene. We are not looking for anyone else.” 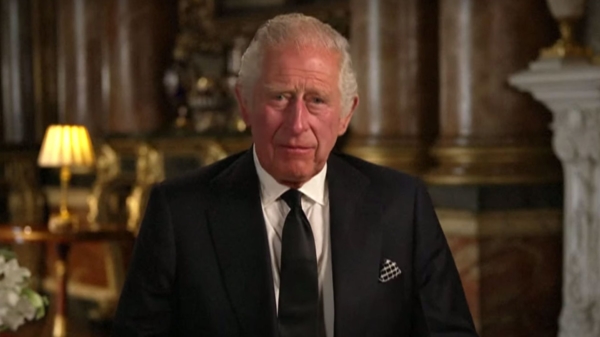 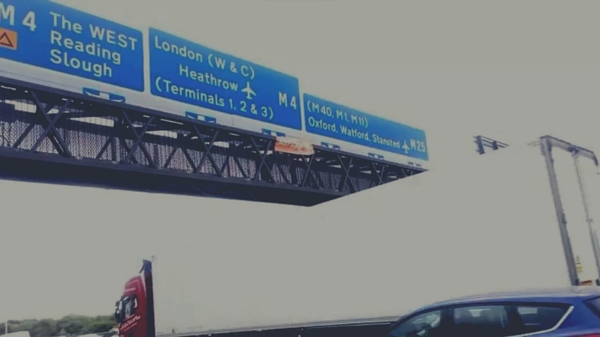