RISHI DISHIS THE DOSH: Brits to get £1,500 to help with Prices Crisis
Advertisement 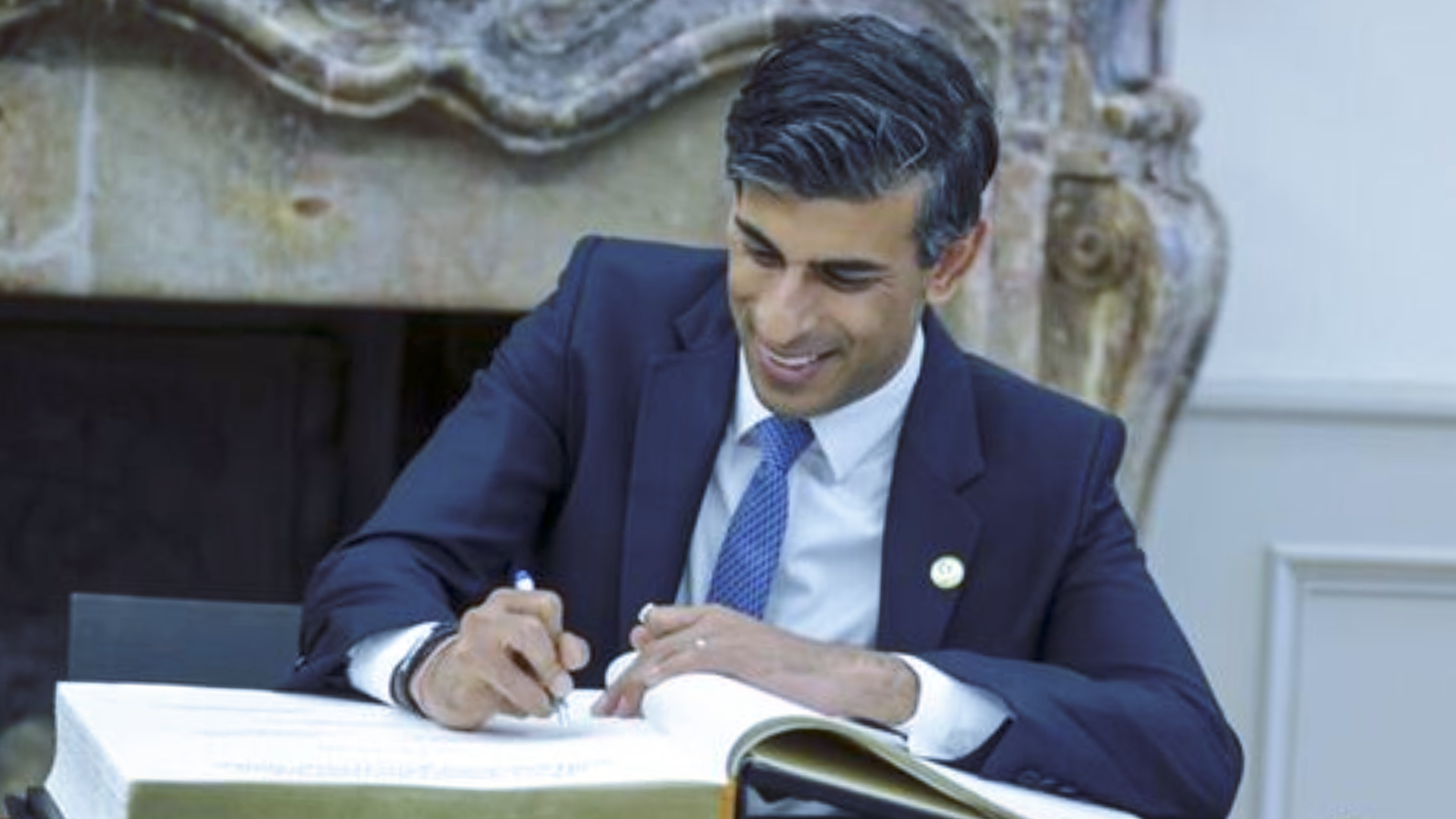 HARD-UP Brits will get bonanza one-off payments to help with the cost-of-living crisis, the Chancellor has announced.

Chancellor Rishi Sunak unveiled a windfall tax on the soaring profits of oil and gas firms to fund a relief package for households struggling with rising bills.

Dishi Rishi told MPs he will scrap a requirement to repay the previously announced £200 discount on energy bills and could increase the level of the grant.

That’s not all, Universal Credit and Benefit claimants will get a one-off £650 payment, disability claimants will get an extra £150 and the previously announced £200 loan for energy bills will be doubled to £400 and will no longer be needed to be paid back.

Pensioners will get a £300 payment and every household in the UK will get a £400 energy discount.

The measures will form a package worth around £10 billion and will be targeted at the poorest households in Britain, proving the Tories really are ‘for the people’.

Shadow chancellor Rachel Reeves welcomed the Chancellor’s U-turn on a windfall tax, after months of Tory opposition to Labour’s calls for a levy.

She said: “Why has it taken so long? Why have families had to struggle and worry while he dragged his feet?”

The timing of the Chancellor’s announcement, the day after the publication of the embarrassing Sue Gray report on the partygate scandal, has led to claims that ministers were seeking to avoid further damaging headlines about Boris Johnson’s No 10 operation.

The Prime Minister’s chief of staff Stephen Barclay insisted the decision to announce the package was in response to Ofgem’s indication that the energy price cap would rise by more than £800 in October.

“What we’ve always said is, in terms of the fiscal response, we wanted to see from the Ofgem guidance what the full impact would be in the autumn on families so that we can get the design of that package right.”

“We’ve had that guidance this week from Ofgem. That is why the Chancellor is coming forward today.”

With MPs away from Westminster on a half-term break next week, Mr Barclay said the “parliamentary timetable” was also a factor.

Ofgem’s chief executive Jonathan Brearley indicated this week that the energy price cap will increase to £2,800 in October.

The Times reported the previously announced £200 loan on energy bills will be replaced with a grant that will not have to be paid back, with the discount possibly increasing to as much as £400.

Ministers have spent months criticising the idea of a windfall tax because of its potential impact on investment.

But on Wednesday a Tory source said the arguments had been “tested rigorously” within both the Treasury and wider government.

“There’s a high threshold that any package that we bring forward delivers more gain than pain, that the gain is worth the pain, that it does not jeopardise the investment,” he said.

Offshore Energies UK, which represents the offshore oil and gas industry, has warned a one-off tax on North Sea firms would see higher prices and do long-term damage to the sector.

The Chancellor will need to be careful that any extra help he puts in to the economy does not add further to inflation, which is running at a 40-year high.

As well as the possible impact on inflation, the Chancellor’s ability to help beyond the £22 billion package already announced will also be restricted by the state of the nation’s finances.

A Treasury spokesman said: “The Chancellor was clear that as the situation evolves, so will our response, with the most vulnerable being his number one priority.”

The Prime Minister said the hundreds of billions poured in to dealing with the Covid pandemic had left a “very difficult fiscal position”.

At a Downing Street press conference, he acknowledged households “are going to see pressures for a while to come” as a result of the spike in global energy prices and supply chain problems following the pandemic.

But he said: “We will continue to respond, just as we responded throughout the pandemic.

Mr Johnson has previously said a windfall tax would “deter investment”, would be “totally ridiculous” and would “raise prices for consumers”.

The Chancellor also voiced opposition but began laying the grounds for a change of policy in recent weeks, saying he was “pragmatic” about the possibility.

Some of the most vehement criticism has come from Brexit opportunities minister Jacob Rees-Mogg, who has argued it is wrong to raid the “honey pot of business” and the measure would ultimately see the public pay more tax.

But Labour leader Sir Keir Starmer had argued a Government U-turn was “inevitable” as the tax on North Sea firms would “raise billions of pounds, cutting energy bills across the country”.