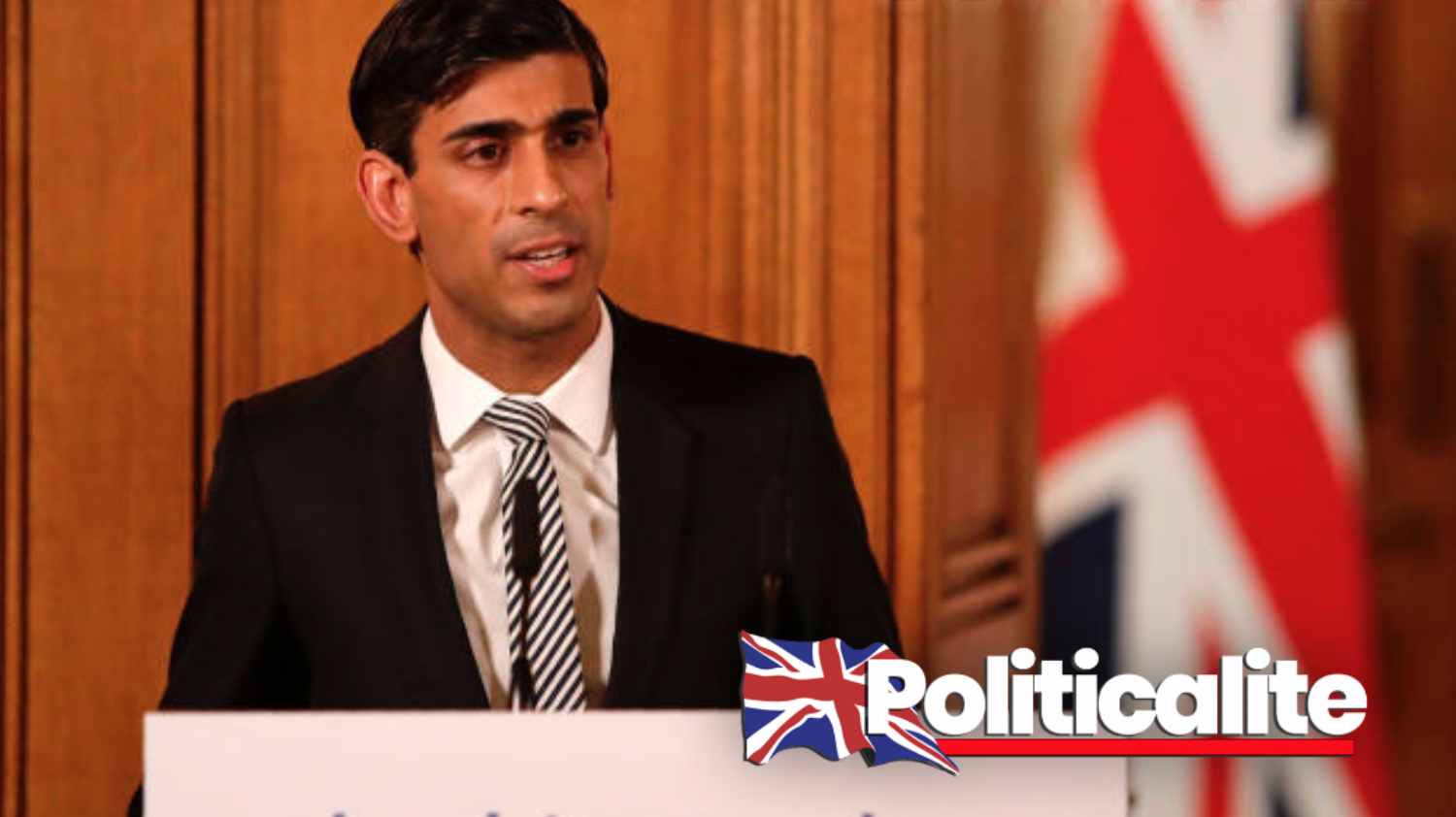 RISHI ‘Snack’ Sunak has come to the aid of thousands of Vulnerable Brits like a knight in shining armour… and Britain is thankful.

We don’t have to worry too much about a mass lockdown now that the Government has promised to protect wages and jobs.

History will remember Rishi Sunak as the man who came to Britain’s rescue to protect workers when they needed it most.

The Tories really are the party of the working-class… they’re protecting jobs and workers wages ensuring they can still pay bills, rent and buy food.

The Chancellor announced the massive releif fund following the Prime Minister’s announcement that pubs, bars, cafes and other leisure venues must shut from midnight on Friday, Mr Sunak announced billions of pounds worth of measure to prevent businesses going under.

Mr Sunak said any employer in the country would be eligible for the coronavirus job retention scheme issued via HMRC.

“Government grants will cover 80% of the salary of retained workers up to a total of £2,500 a month – that’s just above the median income,” he said.

The scheme will cover the cost of wages backdated to March 1 and will be open before the end of April.

VAT payments for the next quarter will be deferred, so no business will pay any VAT for the next three months – a direct injection of £30bn of cash to employers.

The Coronavirus Business Interruption Loan Scheme, launched at Budget, will now be interest free for 12 months.

An interest-free loan scheme announced last week has been extended from six months to 12 months.

Mr Sunak said: “Thanks to the enormous efforts of our critical financial services sector those loans will now be available starting from Monday.”

Businesses will receive government grants worth up to 80% of wages to keep workers in jobs. The Coronavirus Job Retention Scheme will pay up to £2,500 per worker each month, helping those who are self-isolating or caring for loved ones.

The next quarter of VAT payments due from firms at the end of March have been deferred until the end of June to generate a massive cash injection for businesses.”

Mr Sunak said: “And you’ll have until the end of the financial year to repay those bills. That’s a direct injection of over £30 billion of cash to businesses equivalent to 1.5% of GDP.”

The standard Universal Credit allowance and the Working Tax Credit basic allowance are both being increased by £1,000-a-year.

Universal Credit standard allowance and working tax credit basic element to rise by £1000 for a year.

Nearly £1bn of support for renters, by increasing the generosity of housing benefit and Universal Credit, so that the Local Housing Allowance will cover at least 30% of market rents

“Together these measures will benefit over four million of our most vulnerable households,” Mr Sunak said.

But he warned that the UK is already seeing job losses as a result of the pandemic, adding: “I cannot promise you that no one will face hardship in the weeks ahead.”

Sick pay for the self-employed

Mr Sunak said the minimum income floor for Universal Credit is to be suspended, meaning all those who are self-employed can access Universal Credit at the rate equivalent to statutory sick pay for employees.

“Taken together, I’m announcing nearly £7 billion of extra support through the welfare system to strengthen the safety net and protect people’s incomes,” he said.

RENTERS PROTECTED: Boris Shields Renters From Eviction During Coronavirus… Now He MUST Do More To Help Workers