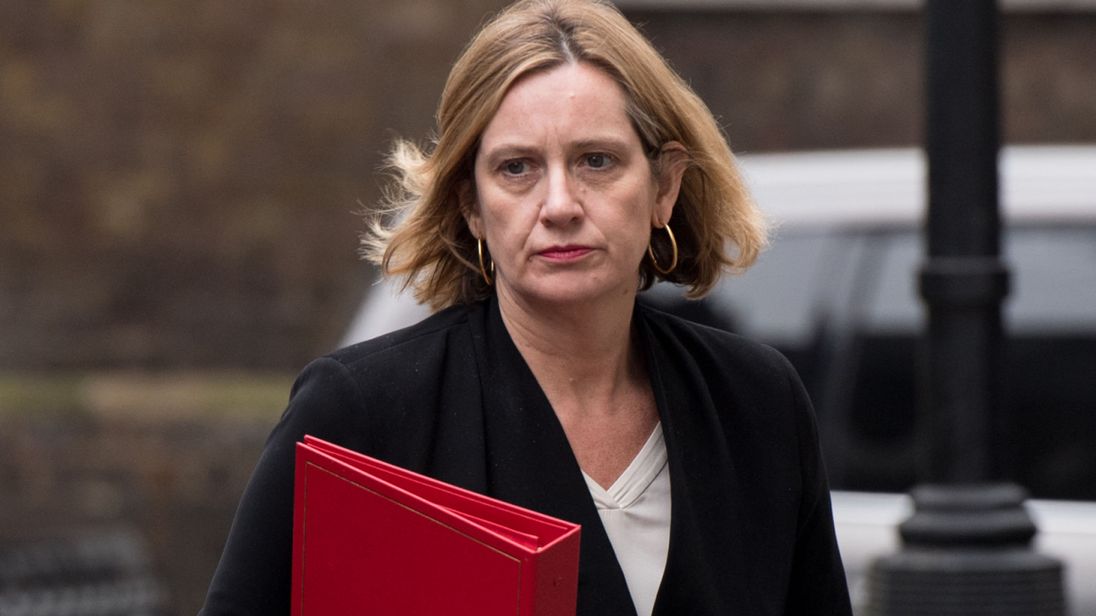 AMBER Rudd has resigned as Home Secretary over claims she misled Parliament over targets for removing illegal migrants.

A Downing Street spokesman said: “The Prime Minister has tonight accepted the resignation of the Home Secretary.”

In her resignation letter, Ms Rudd said: “I feel it is necessary to do so because I inadvertently misled the Home Affairs Select Committee over targets for removal of illegal immigrants during their questions on Windrush.”

“Since appearing before the Select Committee, I have reviewed the advice I was given on this issue and become aware of the information provided to my office which makes mention of targets.”

“I should have been aware of this, and I take full responsibility for the fact that I was not.”

“They want people who have a right to live here to be treated fairly and humanely, which has sometimes not been the case.

“But they also want the Government to remove those who don’t have the right to be here.

“I had hoped in the coming months to devise a policy that would allow the Government to meet both these vital objectives – including bringing forward urgent legislation to ensure the rights of the Windrush generation are protected.”

“It has been a great privilege to serve as your Home Secretary.

“I have seen first-hand the second to none commitment and bravery of our police, fire and intelligence services, they truly are the best in the world and we should rightly be extremely proud of them”

Labour’s deputy leader Tom Watson said: “I see Amber Rudd is carrying the can for the person originally responsible for this scandal – Theresa May.”

The new Home Secretary will be announced later Today.