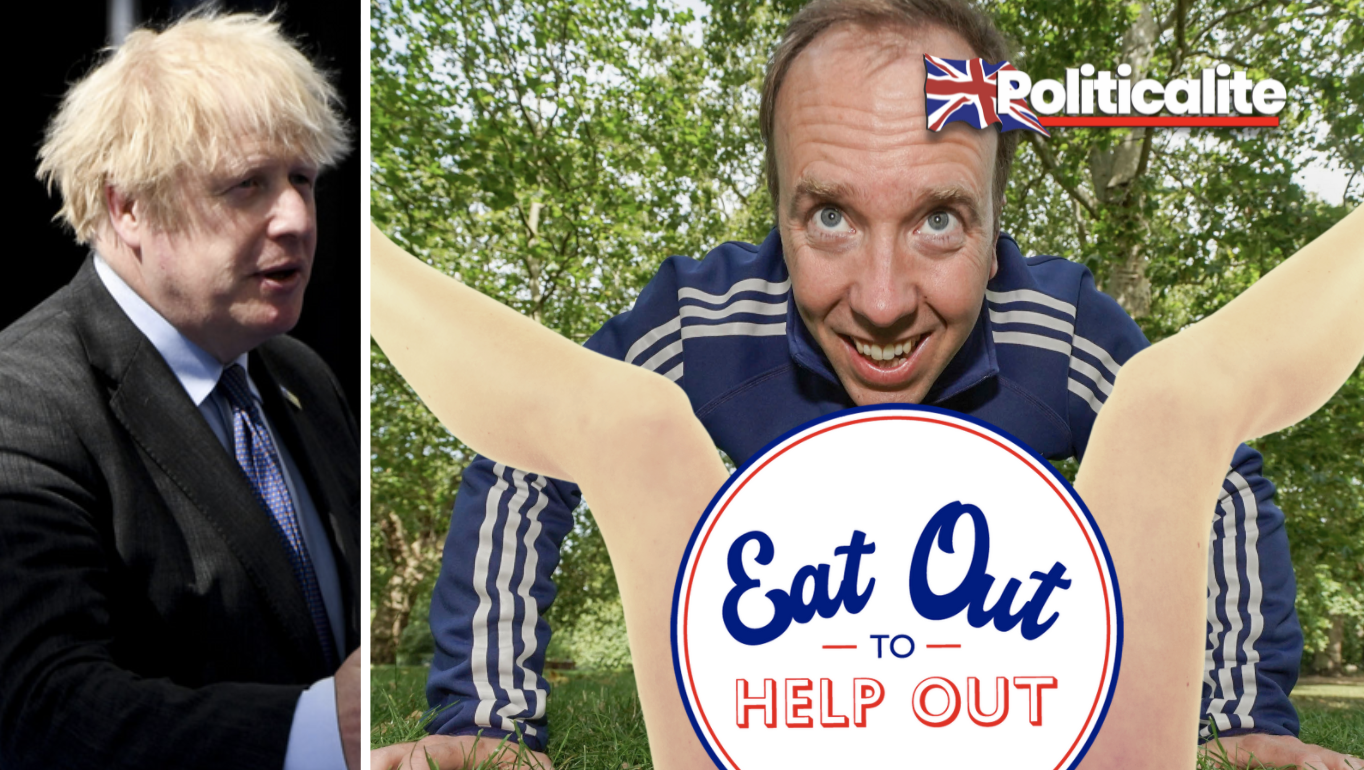 LABOUR has branded the Prime Minister “Spineless” over his refusal to sack Matt Hancock amid a cheating and Covid-rule break.

The PM’s spokesman refused to say eight times whether Hancock had broken the law. 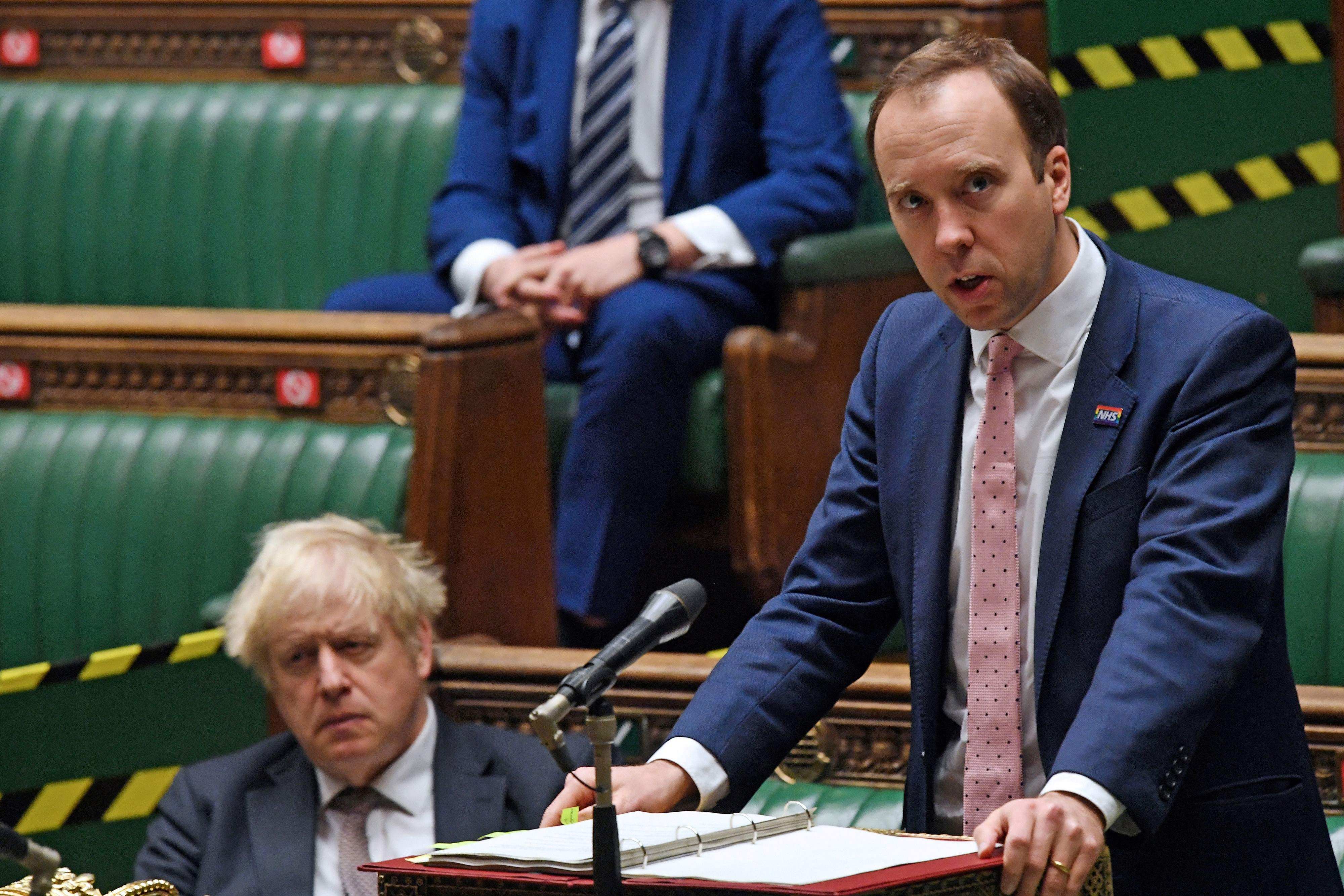 “The Prime Minister has accepted the Health Secretary’s apology and considers the matter closed.” said Number 10.

Labour said the Health Secretaries actions were a clear “conflict of interest” and vowed that it would not let the Tories sweep the incident under the carpet. 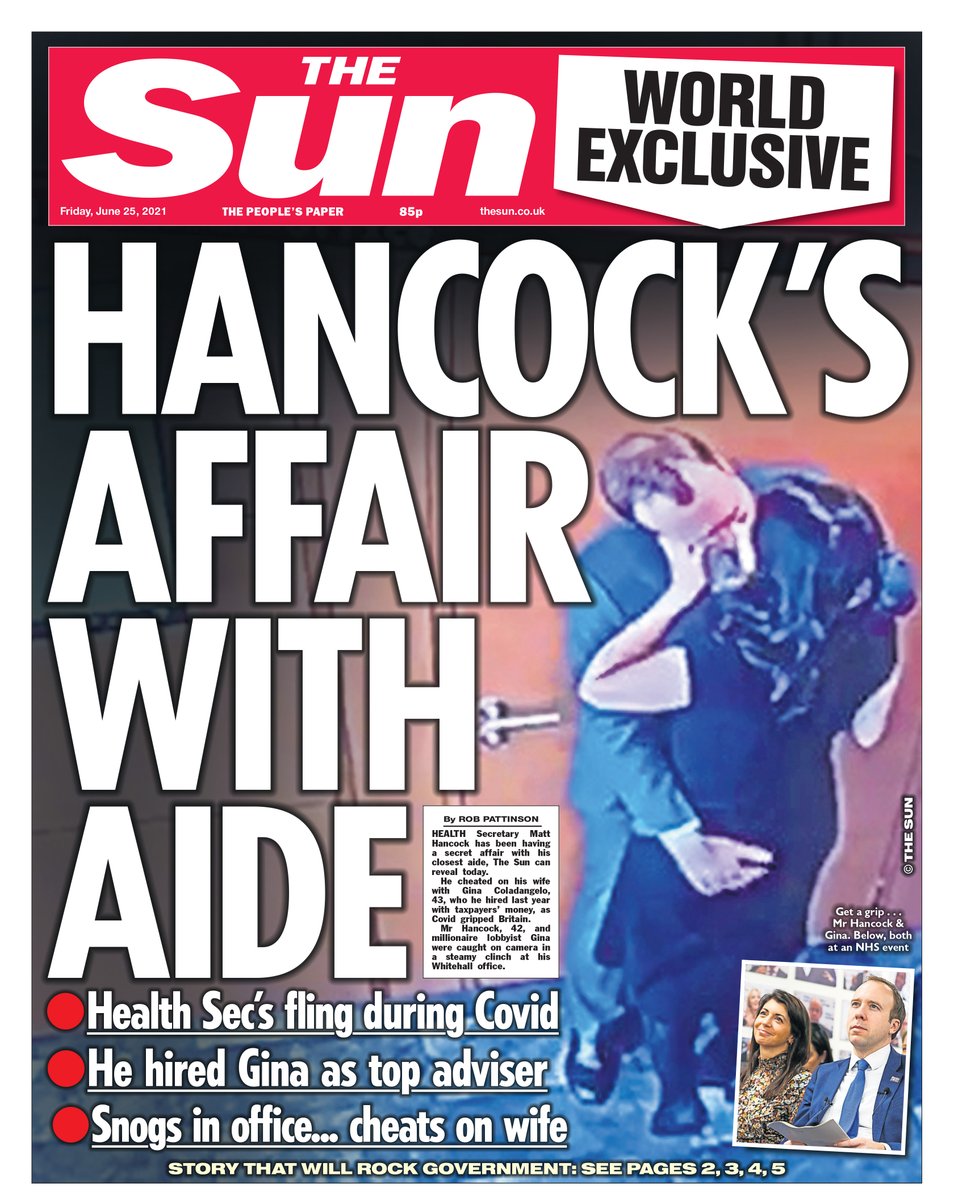 More footage emerged Friday night after The Sun leaked a video of the Health Secretary awkwardly groping his aide. 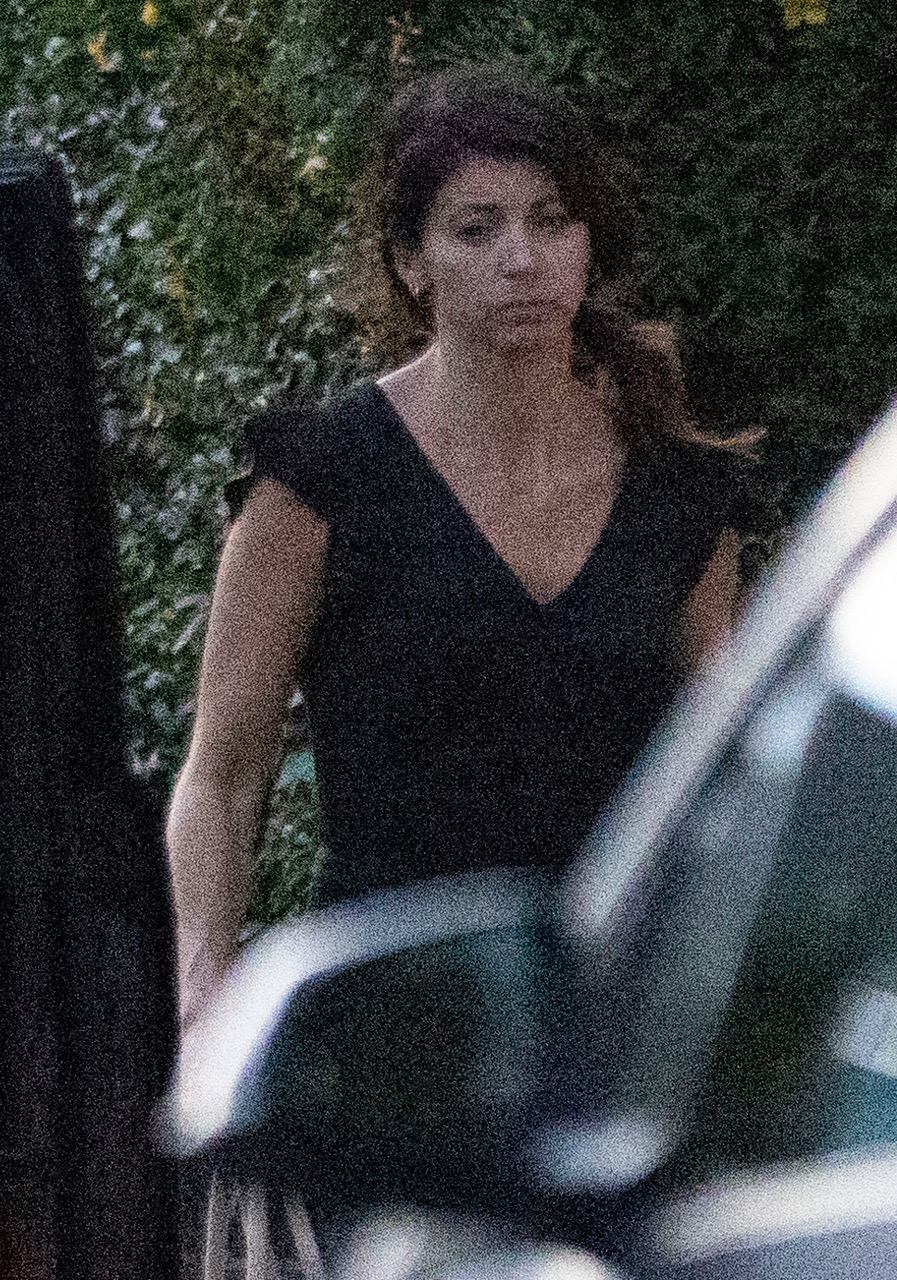 The Sun reported that “brazen” Hancock was caught in the second steamy clinch with her in his office THIS WEEK. 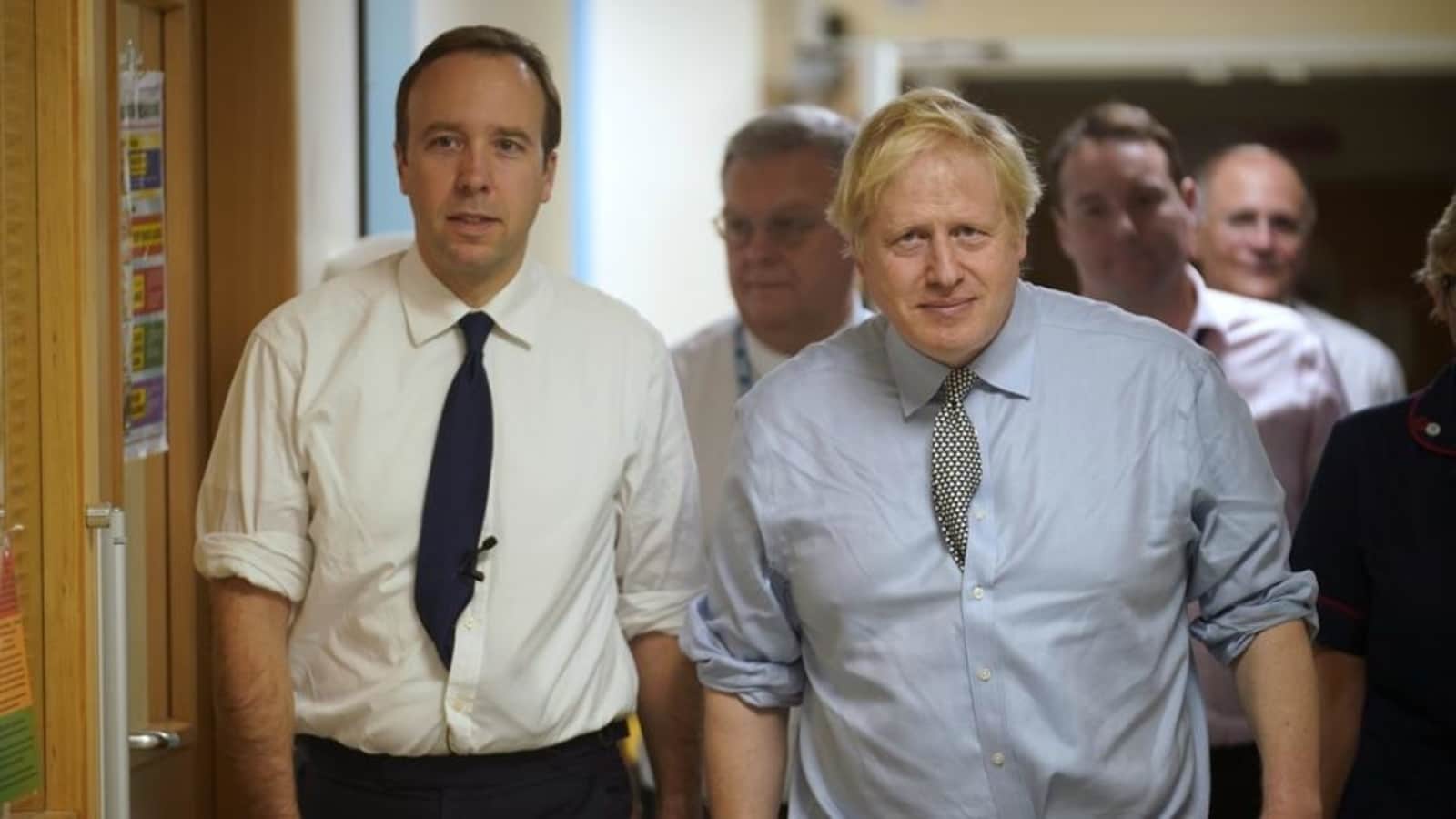 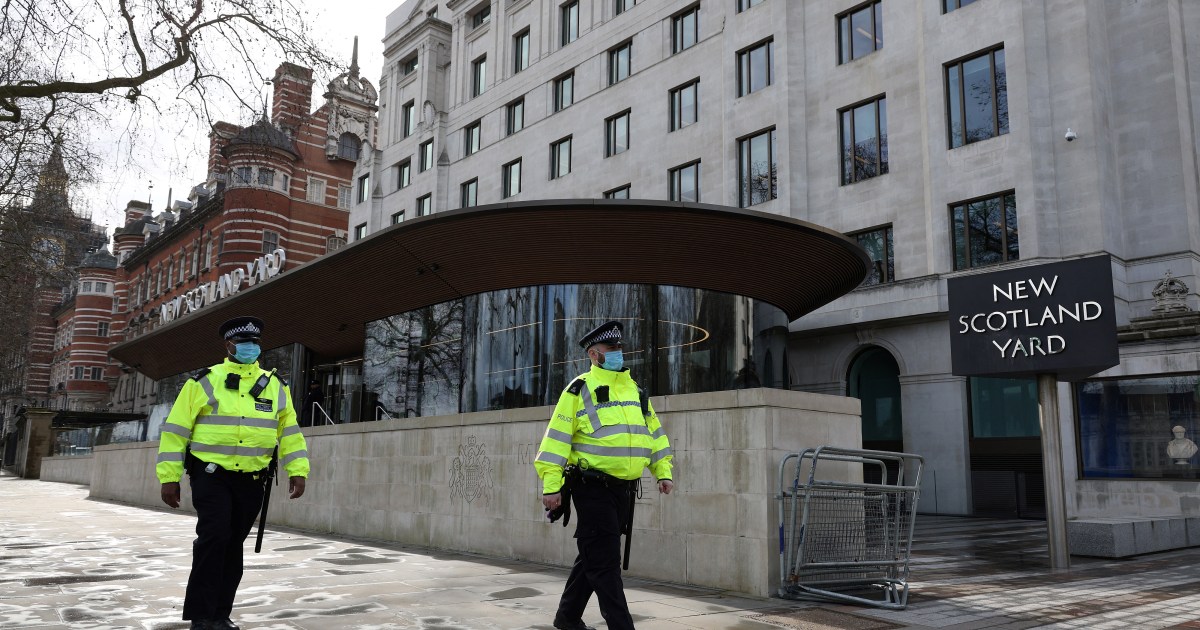