SAILS AHEAD! Bulldog Boris Brings Back Shipbuilding To Britain
Advertisement 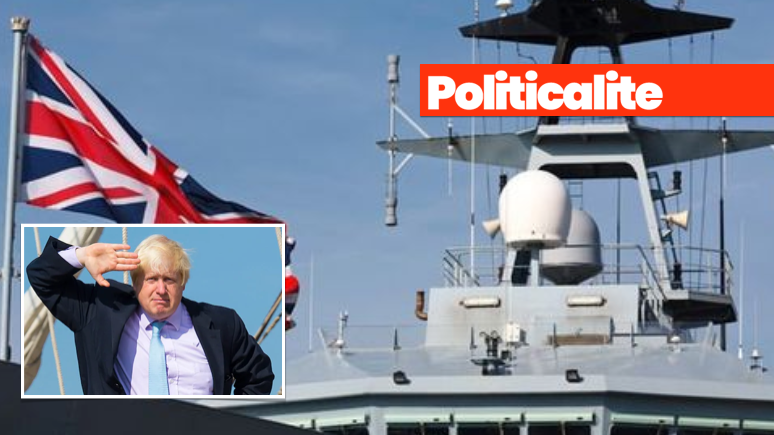 BRITISH Bulldog Boris Johnson has put the working-class first and has vowed to bring back shipbuilding back to Great Britian, securing over 2,500 jobs for British workers.

Prime Minister Boris announced new warships for the Royal Navy will be built in the UK.

“This will secure thousands of jobs for people at British shipyards and ensure that the United Kingdom is a global, outward-looking nation as we leave the EU.” said Number 10. 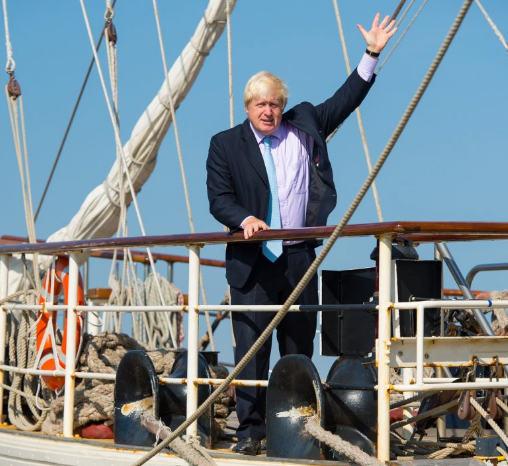 “We are building five new vessels for the Royal Navy, and we’re expecting to build more that will be sold to countries across the world.”

The ships are Type 31 warships, which are cutting-edge and will be built in the UK.

The UK is an outward-looking, seafaring, global nation. We’re going to strengthen the Royal Navy and bring shipbuilding home. ?? pic.twitter.com/y2tcZ5ikMZ

This investment will help supercharge the British shipbuilding industry – putting British design and building expertise at the heart of this important international market.

The new Type 31 warships will be built by Babcock, a company that specialises in building complex assets such as frigates.

Scottish Secretary Alister Jack said: “This is a clear show of support for the UK defence sector, the role it plays in keeping the United Kingdom secure, and its contribution to Scotland’s prosperity through high-skilled employment and investment.”

NO BREGRETS: EX-PM Cam ‘Does Not Regret’ Calling EU Ref