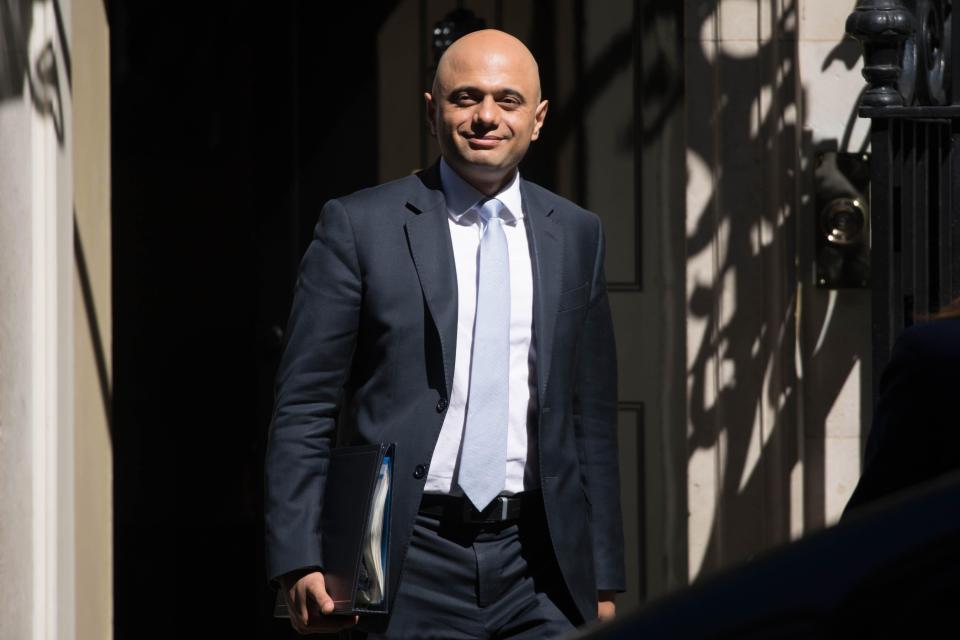 HOME Secretary Sajid Javid is reportedly planning to abolish the immigration targets after years of Tory failure on the issue.

The 100,000 target to cut immigration down to tens of thousands was introduced by former Prime Minister David Cameron in 2010.

The Conservatives pledge to reduce new arrivals to below 100,000 a year has never been accomplished.

Javid plans a new immigration system that will have five tough principles.

They include only allowing migrants to move to the UK if they are filling a skills shortage and have a have a concrete job offer.

New arrivals will only be able to claim benefits and free non-emergency health care if they have worked in the UK and paid taxes here for “several years”.

Javid, who is the son of Pakistani migrants has repeatedly clashed with Mrs May over immigration during Cabinet battles in the past.

Sources told The Sun: “The country will need a new immigration policy once we have left the European Union.

“We have an opportunity to devise an immigration policy that is tough but humane, that serves the interests of British businesses and our public services while protecting our national security and community cohesion.”

The Tories are reportedly committed to keeping the migration target until 2022 after promising to fulfil it in their 2017 election manifesto.

U JAVIN’ A LAUGH? Sajid Javid FALSELY claimed he was sent ‘Punish A Muslim’ letter