HAS HE SHREDDED THEM? Shady Graham Brady Accuses Tory MPs of 'Lying' About Sending In Letters
Advertisement 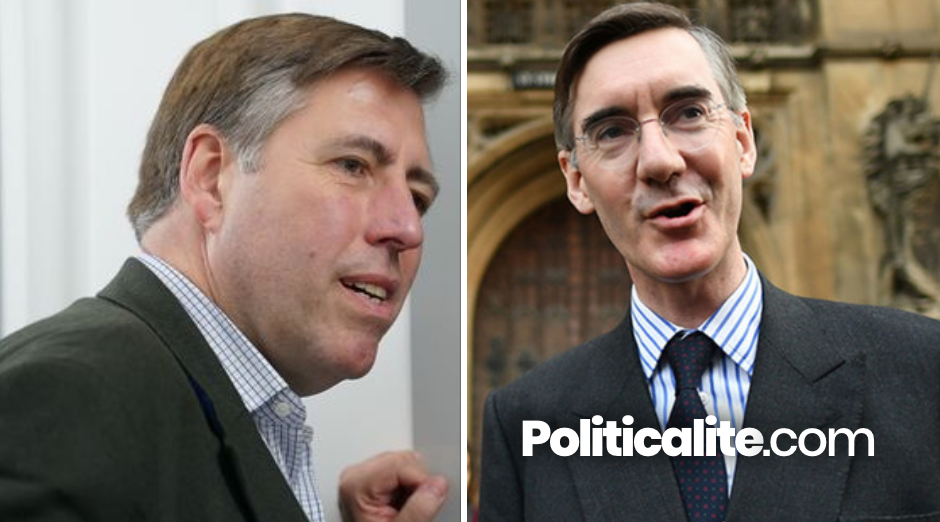 SHADY Graham Brady, the man with Theresa May’s destiny in his hands has said he hasn’t even told his wife the real number of no confidence letters sent in by angry Tory MPs.

He claims he’s not received the 48 letters needed to trigger a confidence vote that could see Ms May removed as Tory leader and PM, and has branded opponents ‘liars’ speaking to the BBC.

‘Sur’ Graham Brady, who is the chair of the influential 1922 committee MUST hold a vote of no confidence if 15% of Tory MPs have no confidence in their leader (That’s 48 Tory MPs) 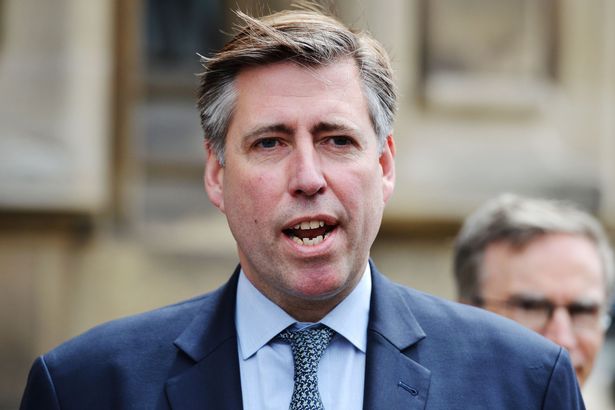 “I can tell you how many times a day I’m asked that question, including in the supermarket and on the street,” said Mr Brady speaking to the BBC.

The Committee has a huge amount of power and organises ballots on leadership challenges.

It was rumoured in July AND November that Shady Brady HAD received enough letters for a vote of no confidence – but is refusing to reveal the true number to keep Mrs May in position – and she even gave him a knighthood.

Sources have repeatedly told Politicalite – as far back as July – the number had been reached and Tory MPs are now openly claiming that 48 letters HAVE been received.

Shady Brady even said that he hasn’t even told his wife the real number, speaking to the BBC.

He then accused fellow Tory MPs of ‘lying’ about the number of letters sent in.

Tory MP Andrew Bridgen – who put his letter into 1922 committee chairman back in July – has also claimed that the 48 was “there or thereabouts” required to trigger a vote of no confidence in May.

He said: “I shall be looking at his office expenses to see whether he has brought a deluxe shredding machine with extra blades.”

Bridgen said he believed the Tories were hiding the real number of letters of no confidence.

The Pro-Brexiteer MP and member of the influential European Research Group (ERG) said he is confident that the numbers required have been reached.

Steve Baker MP also told the ERG Whatsapp group chat that they have the numbers to force a vote of no confidence.

The PM told Sky News that as far as she knew the 48-letter threshold for letters of no confidence needed to start a leadership battle had yet to be reached.

It seems Graham Brady and Mrs May are in cahoots to subvert the democratic will of the 48… just like May is with the 17.4m.

In this article:1922 committee, featured, Graham Brady, theresa may, Tories, Vote of No Confidence