SHE’S THE BOSS: Chancellor assures Truss that she’s still in charge, despite plot to SCRAP her economic vision
Advertisement 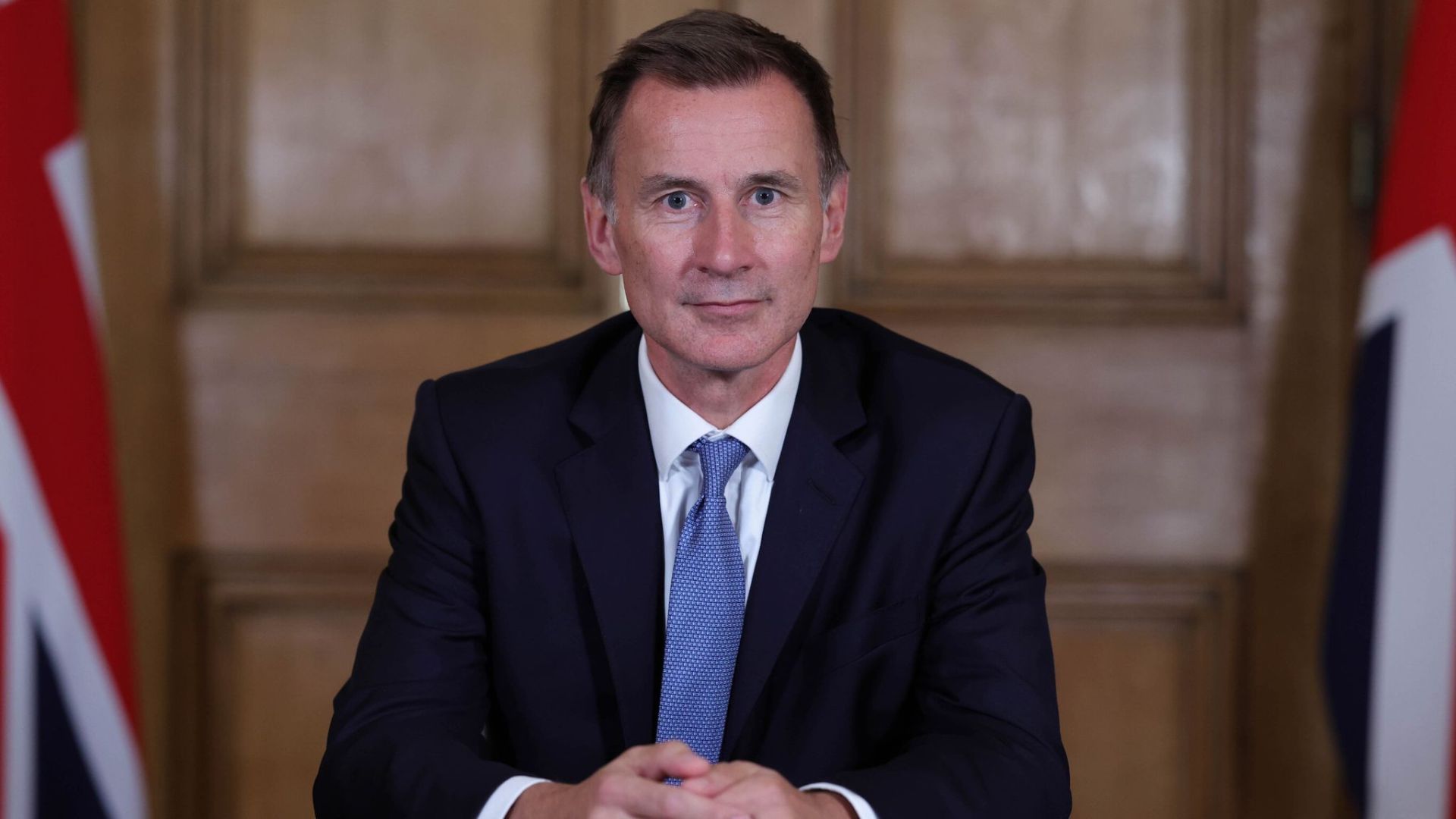 JEREMY HUNT insisted on Sunday that Liz Truss is still in charge of her Government, as he signalled plans to effectively scrap the economic vision that brought her to power.

The new Chancellor, brought in to replace the sacked Kwasi Kwarteng and restore credibility to Downing Street, is now widely seen as the most powerful figure in Government as he attempts to reshape the Prime Minister’s own economic plans to reassure the markets.

He told the BBC’s Sunday with Laura Kuenssberg programme that Ms Truss remains “in charge” and insisted voters can still put their faith in her.

“She’s listened. She’s changed. She’s been willing to do that most difficult thing in politics, which is to change tack,” he said.

It comes ahead of a crunch two weeks for the Government, as Mr Hunt bids to put together a new fiscal plan – effectively a full Budget – that can restore some order to the chaos of Ms Truss’s first few weeks in office.

While the new Chancellor warned of “difficult decisions” and fresh “efficiency savings” for all departments, he declined to get into specifics about potential new cuts or what promises could be axed in a bid to save money.

He told the BBC: “I’m not taking anything off the table. I want to keep as many of those tax cuts as I possibly can because our long-term health depends on being a low-tax economy. And I very strongly believe that.”

One measure being considered is a delay to Mr Kwarteng’s aim of reducing the basic rate of income tax by a year, according to the Sunday Times.

Ms Truss met with Mr Hunt at Chequers on Sunday, as rumours continue to swirl of plots to oust the Prime Minister.

Treasury minister Andrew Griffith, speaking on Times Radio, insisted that the Prime Minister has the “confidence of the Government”.

But Tory MP Robert Halfon, chairman of the Commons Education Committee, did little to quash reports of plotting during an appearance on Sky News, when he declined to deny that MPs are considering installing a new leader.

“Of course, colleagues are unhappy with what is going on,” he said.

“We’re all talking to see what can be done about it.”

While he stopped short of calling for the Prime Minister to go just yet, he did launch an extraordinary attack on the Government and the guiding philosophy of the mini-budget.

“I worry that, over the past few weeks, the Government has looked like libertarian jihadists and treated the whole country as kind of laboratory mice on which to carry out ultra, ultra free market experiments. And this is not where the country is.

“There’s been one horror story after another.”

Another MP, Crispin Blunt, told Channel 4’s Andrew Neil Show that the “game is up” for her.

“I think the game is up and it’s now a question as to how the succession is managed,” he said.

Senior Conservative Alicia Kearns also told Times Radio that the question of whether Ms Truss should continue in charge is “incredibly difficult”.

In an unusual intervention, US President Joe Biden also appeared to join in the criticism of Ms Truss’s plan, telling reporters: “I wasn’t the only one that thought it was a mistake,” and calling the outcome “predictable”.

Asked about her original economic strategy, he added that, while he disagreed with her plan, it is up to the British people.

Mr Biden also dismissed concerns about the strength of the dollar: “The problem is the lack of economic growth and sound policy in other countries.”

As political and economic circles in the UK and beyond size up the new Chancellor, Bank of England Governor Andrew Bailey said he spoke to Mr Hunt after his appointment on Friday.

Speaking from Washington, he said the pair had a “meeting of minds” on the issue of “fiscal sustainability” as he noted that the Office for Budget Responsibility is now “very much back in the picture”.

But he also warned that interest rates may have to be raised higher than initially expected to tackle inflation.

Questions also remain over whether the Government will be able to win enough support from a divided party for a series of painful decisions on tax and spending that have already prompted memories of the austerity era under David Cameron and George Osborne.

Ms Truss, who used a piece in The Sun newspaper to admit that sacking her friend and ideological soulmate Mr Kwarteng had been a “wrench”, said: “We cannot pave the way to a low-tax, high-growth economy without maintaining the confidence of the markets in our commitment to sound money.”

Former health minister Matt Hancock urged the Prime Minister to reshuffle the Cabinet to extend her support across the party.

He told the BBC: “There’s a huge amount of talent on the backbenches – I’m not talking about me, but there are many others that should be brought into Government.”

Ex-culture minister Nadine Dorries, a loyal follower of Boris Johnson, wrote in the Daily Express: “The sad truth is that those scheming to eject the Prime Minister from Downing Street are the same plotters who conspired to get rid of Boris. They will not rest until they have anointed their own chosen leader in power.”

Labour again hit out at the Government on Sunday, with shadow business secretary Jonathan Reynolds claiming that any cuts it now introduces are entirely due to its own “incompetence”.

He told the BBC’s Sunday with Laura Kuenssberg programme: “I’m not even sure what this Government’s economic policy is at the moment. I don’t know which bits of the budget still apply, and I don’t know what we will hear next week.”