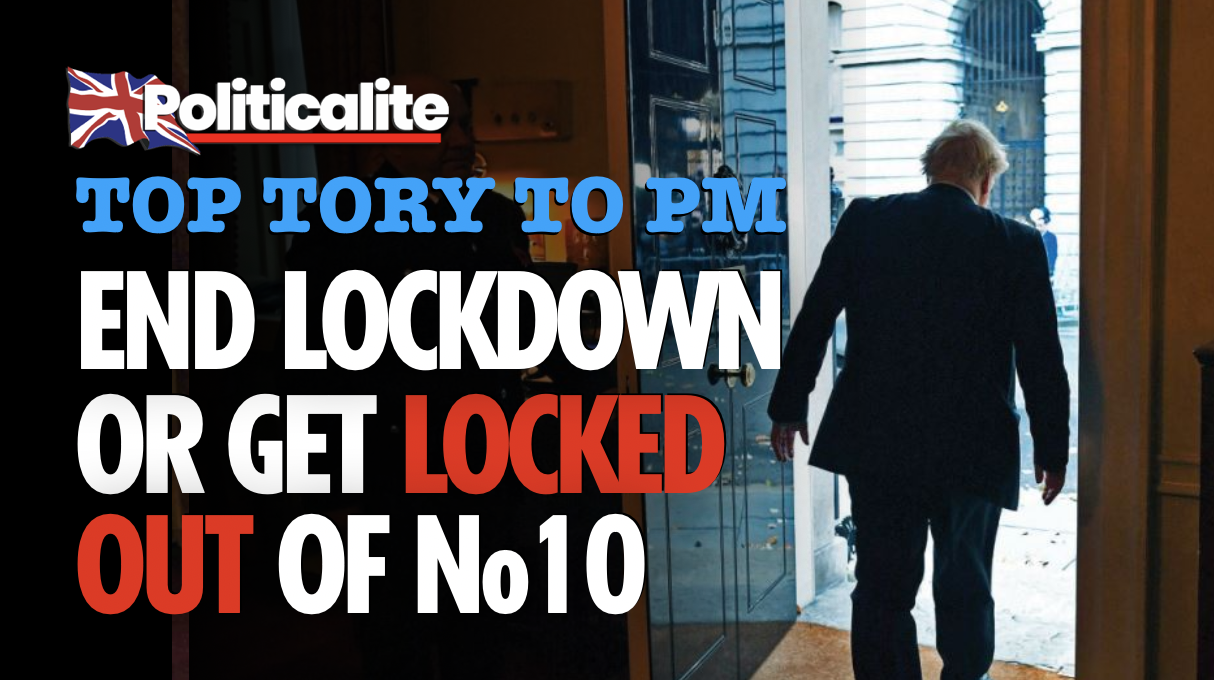 BORIS Johnson’s days in Downing Street are numbered as backbench Tory MP’s fight for the Blue Revolution that swept them into solid power last December.

Mr Johnson has been told by a senior Tory backbencher that ousted former ex-PM Theresa May that his leadership will be “on the table” if the Government does not back off on Covid restrictions and end its disastrous lockdown that is destroying the economy and creating a mental health and addiction crisis. 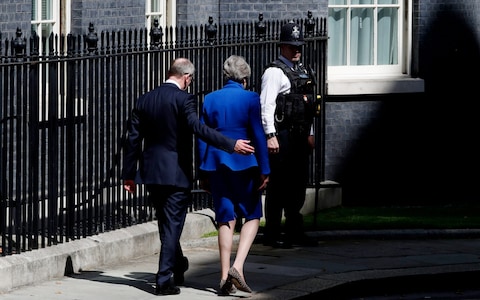 Steve Baker MP who is part of the anti- lockdown Covid Recovery Group crowd wrote to members urging them to put pressure on the Tory chief whip over the issue.

Mr Baker, who played a prominent part in Theresa DisMay’s downfall, warned that unless the issue was dealt with now it would become a matter of leadership, following the controversy provoked when his note to colleagues became public, Mr Baker insisted he supported the Prime Minister. 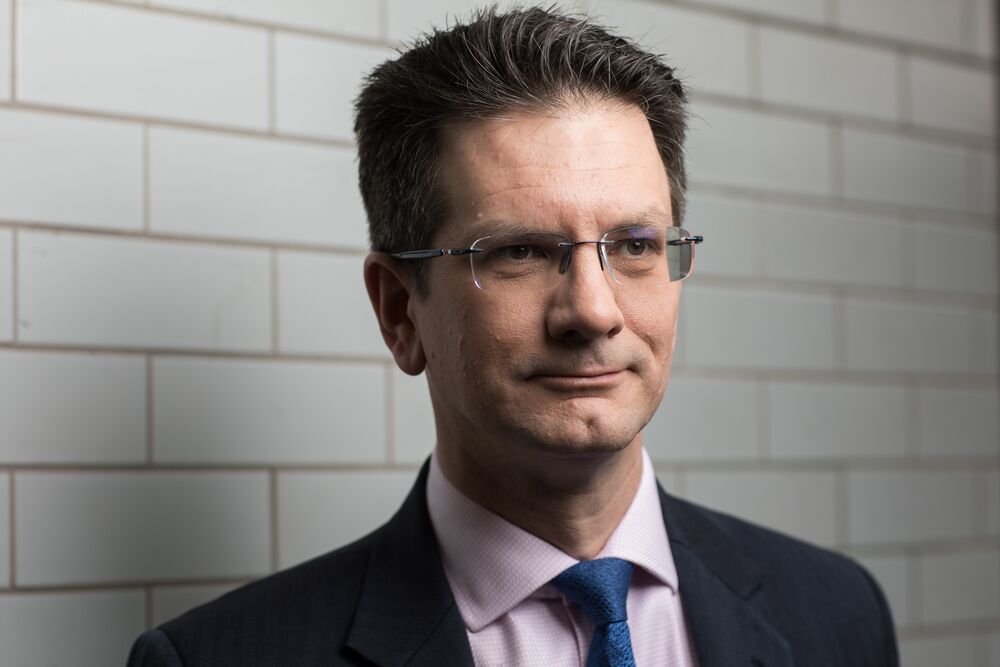 In the original stark letter to fellow MPs, Mr Baker stated: “I am sorry to have to say this again and as bluntly as this: it is imperative you equip the Chief Whip today with your opinion that debate will become about the PM’s leadership if the Government does not set out a clear plan for when our full freedoms will be restored, with a guarantee that this strategy will not be used again next winter.”

Railing against the prospect of increased coronavirus restrictions, Mr Baker said: “If we continue forward with a strategy that hammers freedom, hammers the private sector, hammers small business owners and hammers the poor, inevitably the Prime Minister’s leadership will be on the table: we strongly do not want that after all we have been through as a country.” 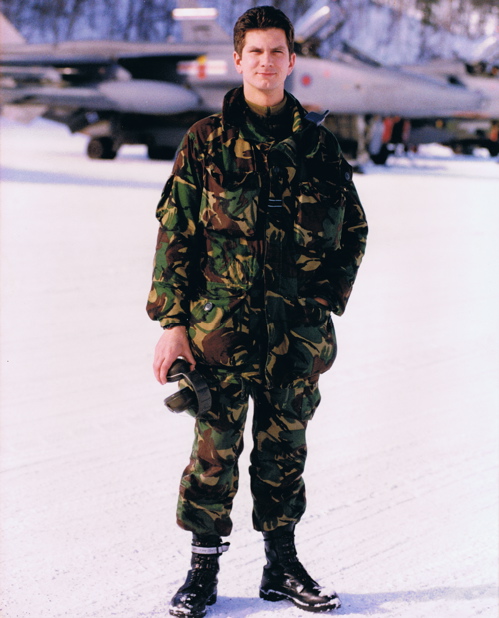 But after the political squall exploded, Mr Baker struck a much more conciliatory tone, insisting Mr Johnson was the only person to “lead us out of these difficulties”.

The Wycombe MP tweeted: “What this country needs is the complete success of @BorisJohnson with his excellent EU deal, a successful vaccination programme and a #Road2Recovery back to freedom.

“I am clear Boris is the only person to lead us out of these difficulties and I support him in that endeavour.”

The tweet was in marked contrast to the earlier letter which went on to say to colleagues: “I am sorry to be blunt but if we do not act now, events will become inevitable. For the good of the country please contact the Chief Whip.

“We must take stock today and act now to avoid severe problems a little later.

“Certain Government scientists have said that ‘the current lockdown could last
until late spring’. There is no reason to think there will be any real resistance in Cabinet to the argument for greater and longer and more draconian restrictions on the public.

“This could be a disaster. Nothing seems more certain to break the public than giving hope before taking it away, and doing it repeatedly.

“Government has adopted a strategy devoid of any commitment to liberty without any clarification about when our most basic freedoms will be restored and with no guarantee that they will never be taken away again.

“People are telling me they are losing faith in our Conservative Party leadership because they are not standing up for our values as a party.”

Labour’s deputy leader Angela Rayner has insisted the Government should be concentrating on dealing with the Covid pandemic, not political infighting.

Ms Rayner said: “The Conservatives have presided over the worst recession of any major economy and worst excess death rate in Europe.

“The British people need a Government that is committed to defeating this virus and getting Britain vaccinated.

“Instead, the day after our country recorded the highest daily death toll since this crisis started, the Conservatives are playing politics and fighting amongst themselves. “