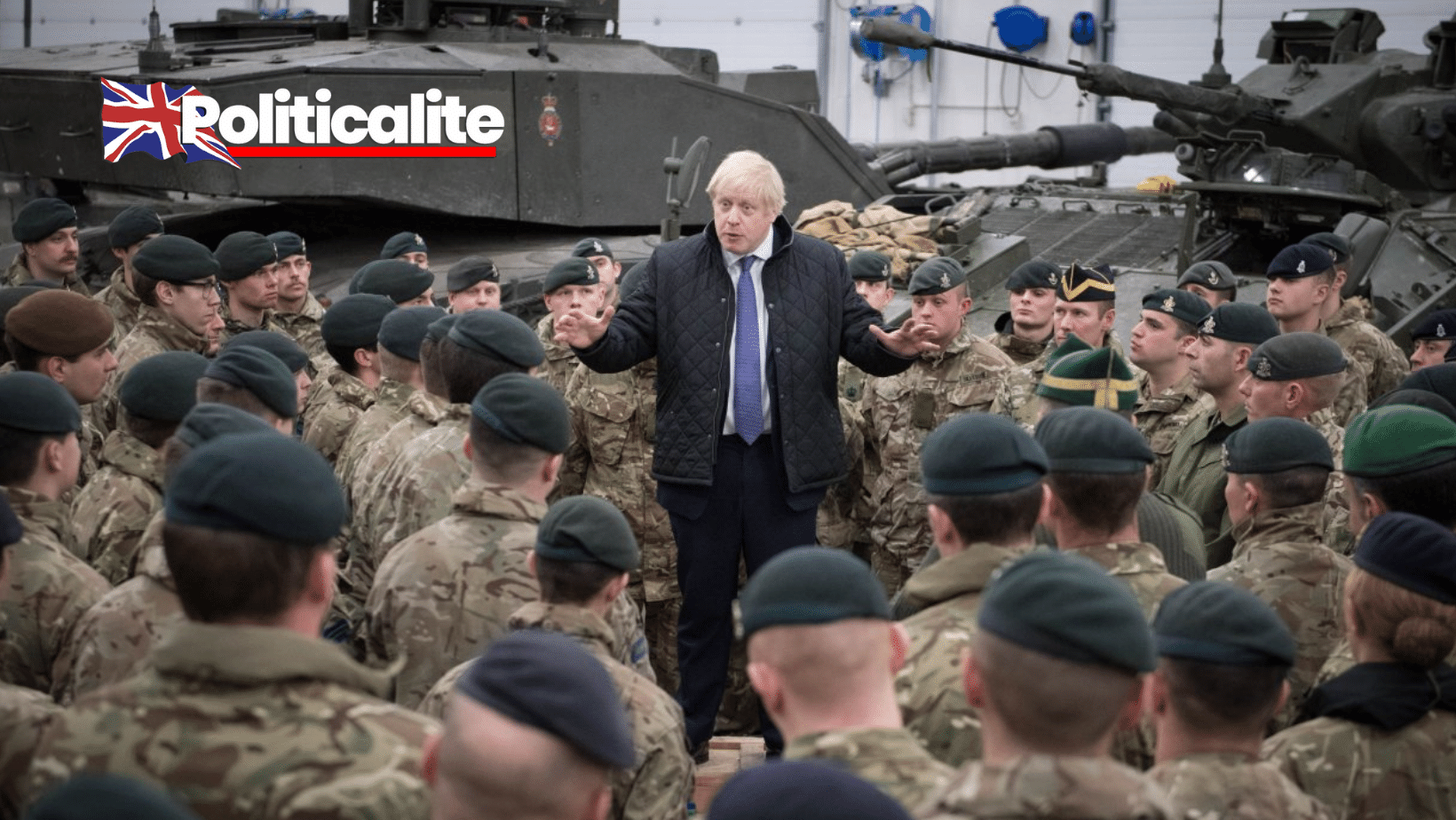 LABOUR attacked the Tories last night after the British Government announced staggering cuts to the Army.

The move comes despite Boris Johnson promising voters that he would not cut Britain’s Armed Forces “In any form” during the 2019 Election. 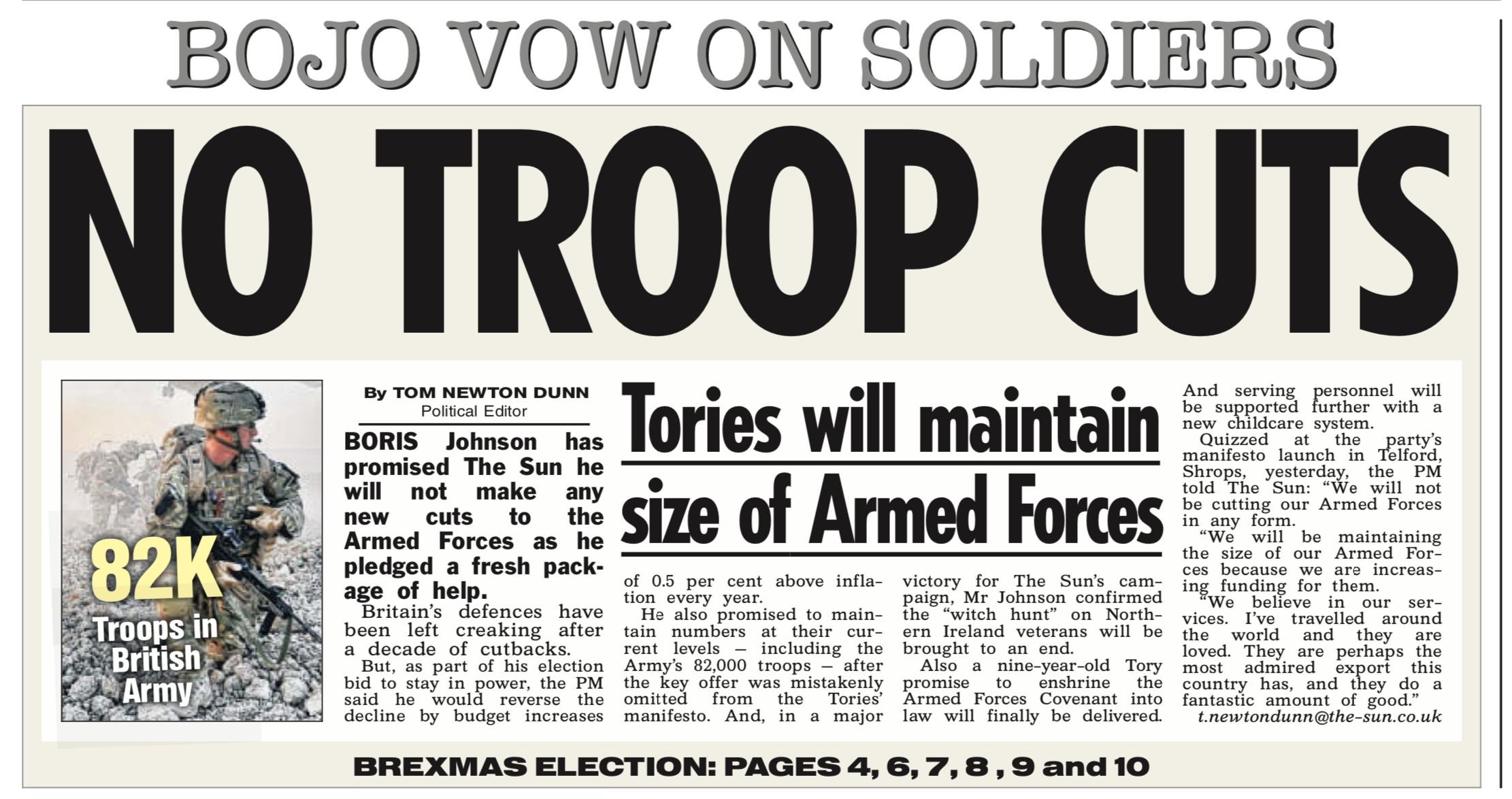 The cuts will mean the UK will have the smallest Army since 1714, and we wouldn’t be able to retake the Falklands if a similar attack on Britain took place today.

Defence Secretary Ben Wallace claims that technological advances mean “greater effect can be delivered by fewer people” as he broke the Tories pledge.

Labour vowed to block the cuts and said the Party “will not compromise on national security; we will support well-conceived, properly financed upgrades to our defence.”

“This is a plan for fewer troops, fewer ships, fewer planes, over the next few years.”

What do YOU Think? Let Us Know!