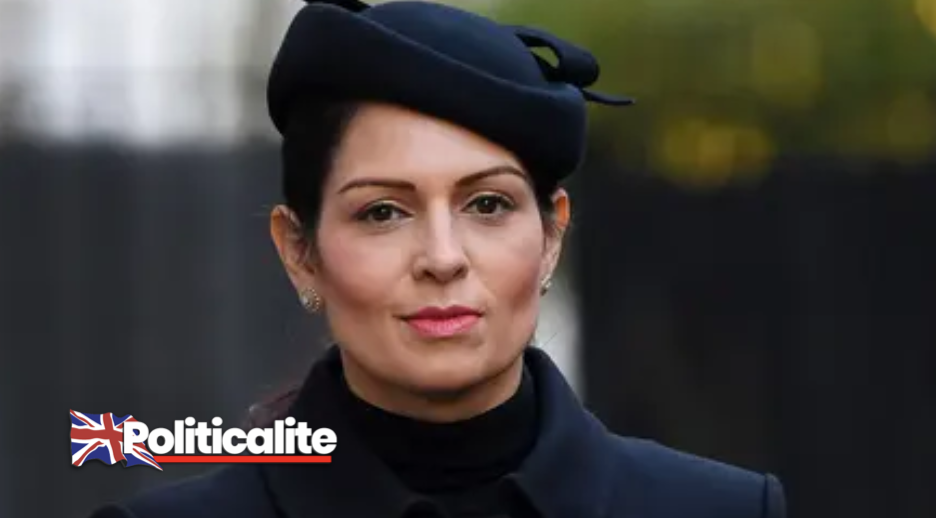 BRITISH Prime Minister Johnson has judged the ministerial code was not breached by Priti Patel amid allegations of bullying despite an inquiry into her conduct finding she had “not consistently met the high standards expected of her”. 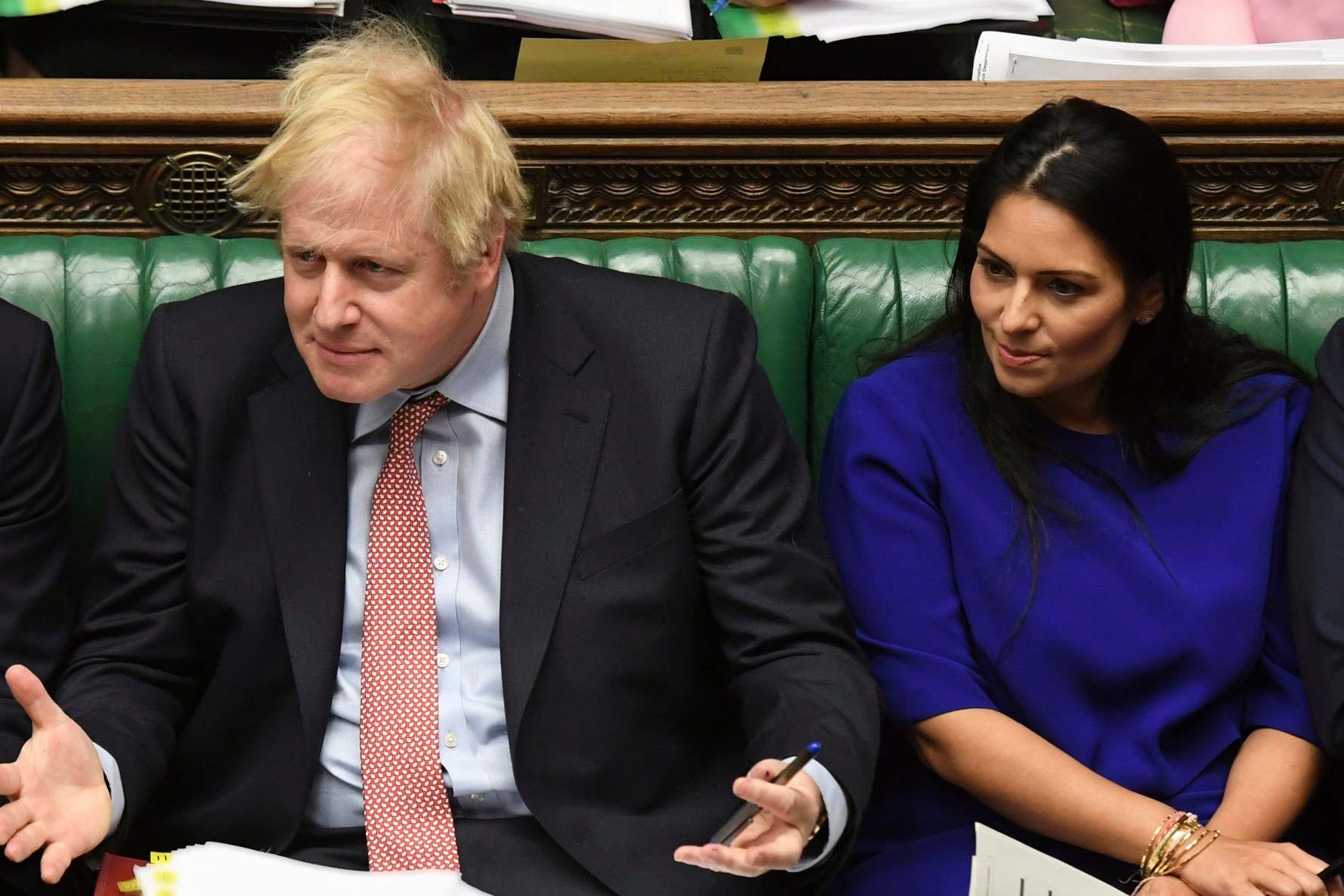 Ms Patel apologised for upset caused by her behaviour, saying in a statement: “It has never been my intention to cause upset to anyone.”

Sir Alex concluded Ms Patel’s behaviour – which was said to include some occasions of shouting and swearing – met the definition of bullying adopted by the civil service.

In his advice, he said: “The definition of bullying adopted by the Civil Service accepts that legitimate, reasonable and constructive criticism of a worker’s performance will not amount to bullying.

“It defines bullying as intimidating or insulting behaviour that makes an individual feel uncomfortable, frightened, less respected or put down. Instances of the behaviour reported to the Cabinet Office would meet such a definition.”

He said his advice was that Ms Patel has “not consistently met the high standards required by the ministerial code of treating her civil servants with consideration and respect”.

He added: “Her approach on occasions has amounted to behaviour that can be described as bullying in terms of the impact felt by individuals. To that extent her behaviour has been in breach of the ministerial code, even if unintentionally.”

However, he said there was “no evidence that she was aware of the impact of her behaviour, and no feedback was given to her at the time”.

He added: “The high pressure and demands of the role, in the Home Office, coupled with the need for more supportive leadership from top of the department has clearly been a contributory factor.

“In particular, I note the finding of different and more positive behaviour since these issues were raised with her.”

A Cabinet Office investigation was launched in March over allegations that Ms Patel belittled colleagues and clashed with senior officials in three different departments.

It followed the resignation of the Home Office’s permanent secretary Sir Philip Rutnam, who accused Ms Patel of a “vicious and orchestrated briefing campaign” against him and is claiming constructive dismissal at an employment tribunal.

Ms Patel has expressed concern at the “false” claims, and allies have described her as a “demanding” boss but not a bully.

FORMING A CIRCLE: Tory MPs Told To Rally To Home Secretary’s Defence As Ethics Advisor QUITS
LOCKDOWN CLOWN: Boris Opens Stadiums, But You CAN’T Go For A Pint
To Top