STICKY SITUATION: Protesters are arrested after GLUEING themselves to road outside Parliament
Advertisement 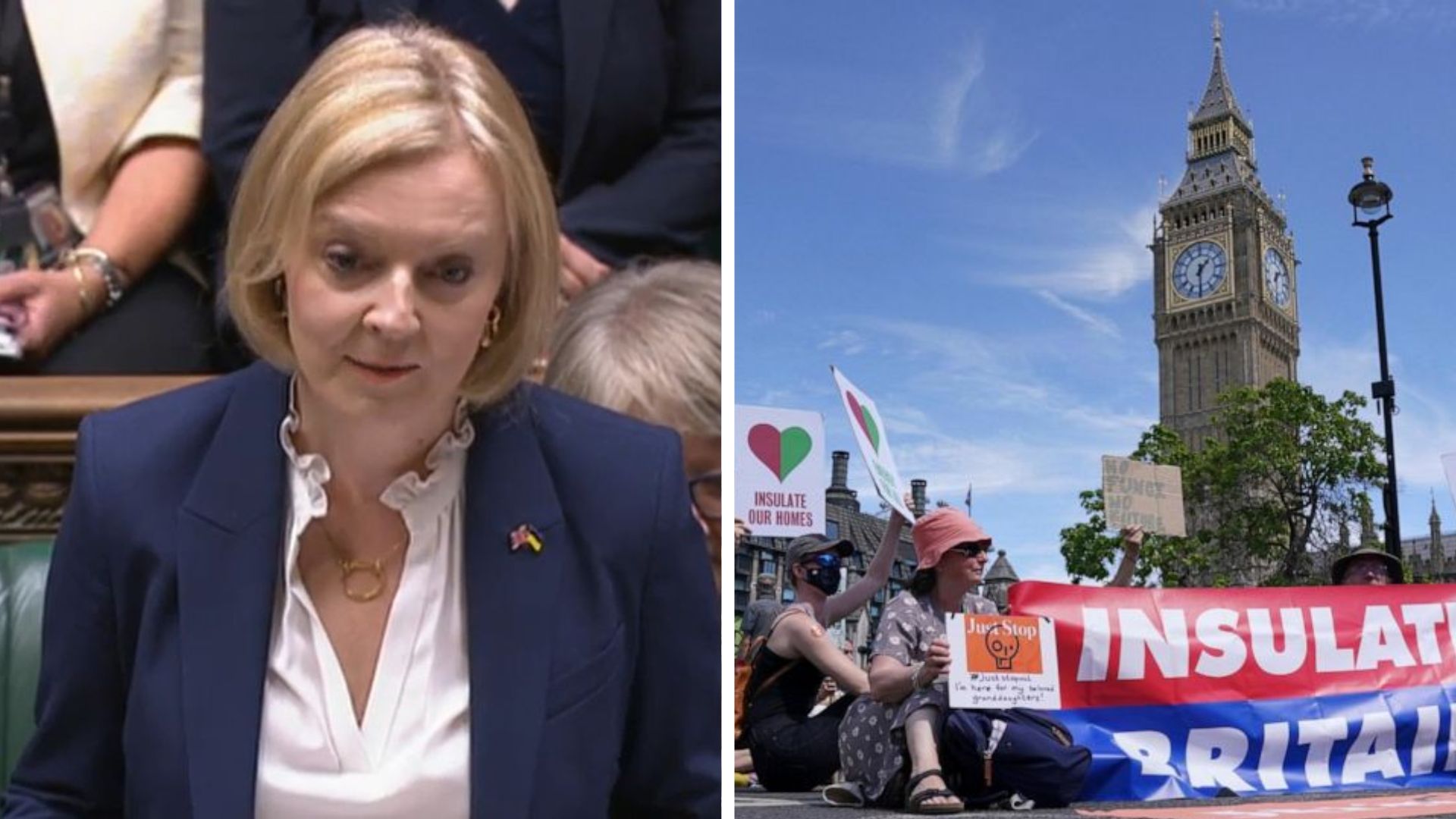 ARRESTS were made outside Parliament after protesters glued themselves to the road in a demonstration timed to coincide with Prime Minister’s Questions.

The Metropolitan Police said 19 protesters glued themselves to the road in Parliament Square in central London on Wednesday but have since been removed.

The force confirmed that 27 people had been arrested for public order offences.

Officers carried and dragged some of the activists from the road.

During the demonstration, protesters chanted: “We demand the British Government insulate all social housing by 2025.”

Arguments between the activists, from the environmental protest group Insulate Britain, and members of the public broke out after the protesters blocked several lanes of traffic.

Protester Tracey Mallaghan was involved in a heated debate on the pavement with Kelly Glenister, 43, who was on her way to a hospital appointment.

Ms Glenister told the Politicalite: “You don’t get support by stopping people getting to work and getting to hospital. All this does is alienate everyone and bring hatred.”

Ms Mallaghan said of the conversation: “I feel for her – we hate disrupting people.

“Frankly, it’s just selfish and sticking your head in the sand in this day and age to not be resisting a Government that’s killing us.”

Demonstrators were given safety goggles while a chemical solution was applied by officers to detach the glue and remove them from the road.

The last protester, 80-year-old Rev Sue Parfitt, was removed shortly after 2pm and traffic began flowing freely past Parliament more than two hours after the activists first blocked the road.

Police kept one lane of traffic open throughout the demonstration, allowing drivers to continue towards Lambeth Bridge.