STORM IN A TEA CUP: Tories in Matt Hancock’s seat in ROW about MP’s future after jungle stint
Advertisement 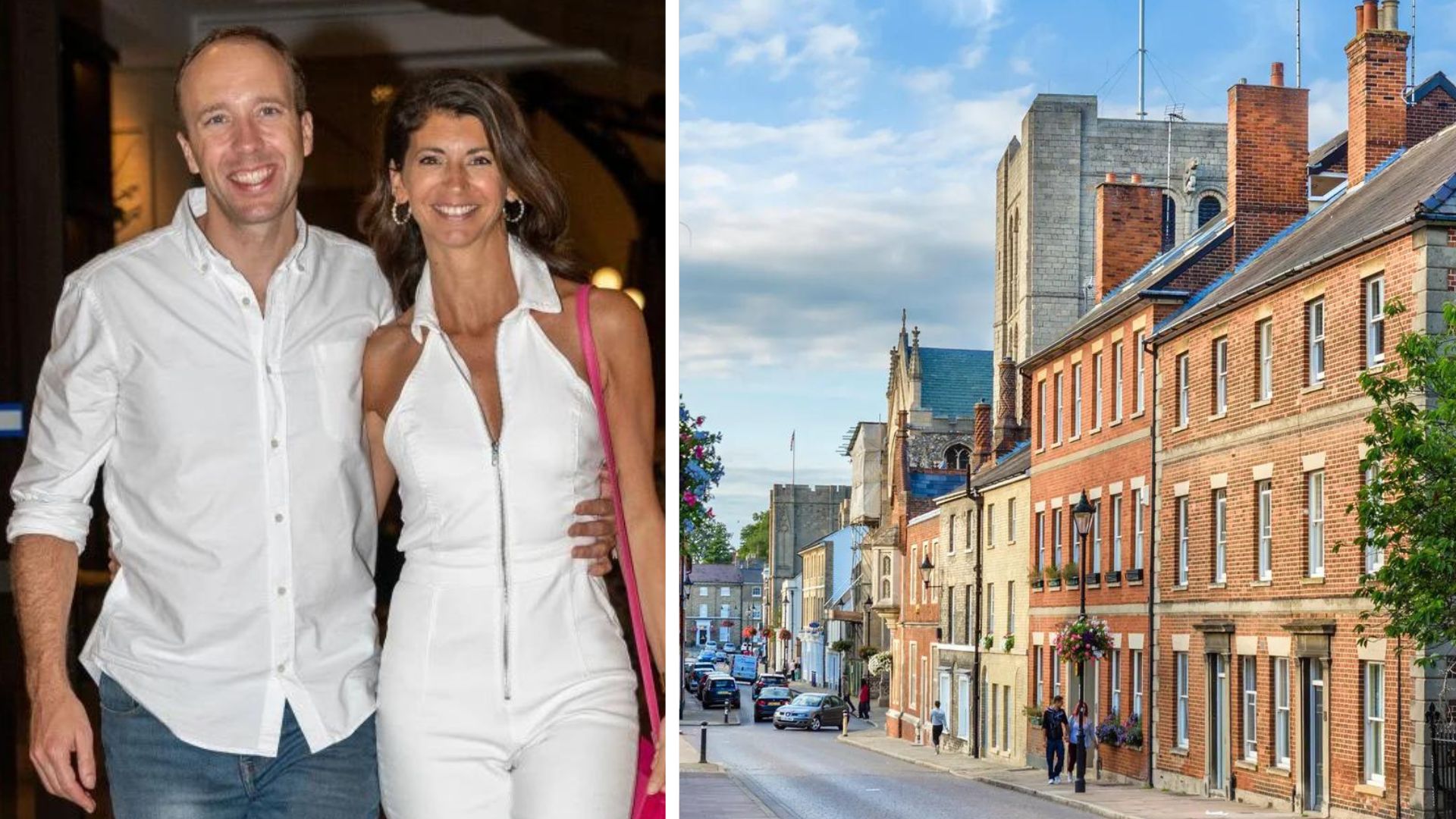 TORY councillors in Matt Hancock’s West Suffolk constituency have shared their views on his future after his third-place finish on ITV’s I’m A Celebrity… Get Me Out Of Here!

While one noted that Newmarket Town Council has called for Mr Hancock to step down as MP, another described the reaction to his appearance on the show as a “storm in a teacup”.

Conservative councillor Margaret Marks, who represents Haverhill West ward on West Suffolk Council, said there was initially a “harsh” reaction from constituents but this has softened.

Originally when he went in it was pretty harsh, and to be honest I feel that has turned around so massively,” she said.

“I found that people who were quite combative about it, some are ambivalent, but others are actually very positive and they’re saying we’ve seen a completely different side of him.”

She said “hopefully he’ll get the whip back”, adding: “I don’t really have a problem with what he’s done, to be honest.”

“I think this whole thing’s been a storm in a teacup,” she said.

“I just feel to some extent Matt’s become a target and I really don’t like it.”

Tory councillor Ian Houlder, who represents Barrow ward on West Suffolk Council, said that Newmarket Town Council had asked Mr Hancock to step down as MP, and that Mr Hancock said he would not.

He’s got absolutely no honour as far as the residents of West Suffolk are concerned,” said Mr Houlder.

“He probably realises the game is up but there’s no urgency for him personally to give up his cushy job as an MP not representing anybody as an independent and lasting out until the next election which is a couple of years away.

“He can get that salary and expenses for a couple of years while he makes alternative arrangements for his future.

“I dare say various offers will be swilling around because of his high profile.”

Carol Bull, also a Conservative councillor on West Suffolk Council, said: “What will happen will happen.

He’s got to sort himself out at the end of the day and talk to people and we will see what happens.”

She said that her “personal feelings” on the matter “are really not important”.

“It’s what my residents feel, and I think that’s very mixed,” she said.

“Very passionate feelings on both sides.”

She said that she has not heard any details about Mr Hancock’s return to the constituency, adding: “I think we will probably hear in the next few days what’s happening there, but we’ve got nothing definitive at the moment.

“But I’m sure he’ll be making contact as soon as possible, I would hope anyway.”

216
SHARES
Share Tweet
In this article:conservatives, featured, Gina Coladangelo, Im A Celebrity Get Me Out Of Here, Matt Hancock, Tories, West Suffolk