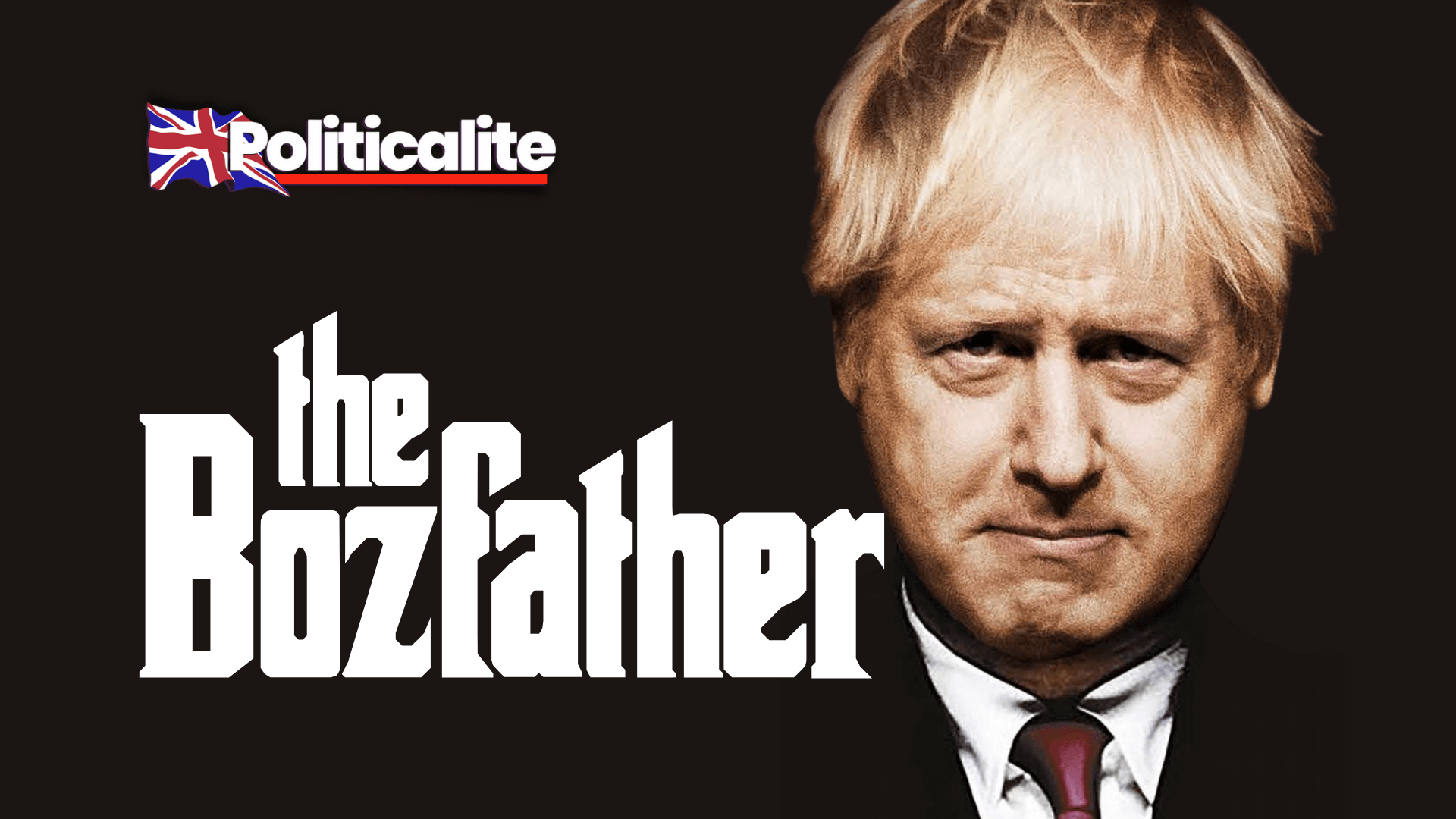 BRUISER Boris and his Parliamentary team were accused of ‘initimidation’ and ‘blackmail’ Thursday, as the fallout from his Commons battle went on.

Crybaby newbie MPs not used to the process of ‘Political Whipping’ claimed that they were being faced with “intimidation” – which allegedly amounted to “blackmail” as part of an effort to prevent him being ousted from office.

The Boss, sorry Prime Minister denied the claims and insisted he had “seen no evidence” to support the incendiary claim made by senior Conservative William Wragg amid anger over allegations of rule-breaking parties in No 10.

Mr Wragg said he had received reports of conduct including “members of staff at 10 Downing Street, special advisers, government ministers and others encouraging the publication of stories in the press seeking to embarrass those who they suspect of lacking confidence in the Prime Minister”.

“The intimidation of a Member of Parliament is a serious matter.”

“Reports of which I am aware would seem to constitute blackmail,” the chairman of the Commons Public Administration and Constitutional Affairs Committee announced at the beginning of a hearing on Thursday.

“As such it would be my general advice to colleagues to report these matters to the Speaker of the House of Commons and the Commissioner of the Metropolitan Police.”

But Mr Johnson, on a visit to Taunton, said: “I’ve seen no evidence, heard no evidence, to support any of those allegations.”

“What I am focused on is what we’re doing to deal with the number one priority of the British people, which is coming through Covid.”

He said he would “of course” look for evidence to support the allegations, but No 10 suggested there were no plans to launch an investigation as demanded by Labour.

Mr Wragg is one of a handful of Tory backbenchers to have said publicly they have submitted a letter to the chairman of the backbench 1922 Committee, Sir Graham Brady, calling for a no-confidence vote in Mr Johnson’s leadership.

He said the conduct of the Government Whips’ Office threatening to withdraw public funding from MPs’ constituencies may have breached the ministerial code.

Commons Speaker Sir Lindsay Hoyle said it could be a contempt of Parliament to obstruct MPs in their work, adding that MPs and their staff are “not above the criminal law”.

“While the whipping system is long-established, it is of course a contempt to obstruct members in the discharge of their duty or to attempt to intimidate a member in their parliamentary conduct by threats,” he said.

Christian Wakeford, the MP who defected from the Tories to Labour in protest at Mr Johnson’s leadership and the row over Downing Street parties, said he was threatened about the loss of a school in his constituency if he did not toe the line.

Speaking to BBC North West Tonight, he said: “I was threatened that I would not get the school for Radcliffe if I did not vote in one particular way. This is a town that’s not had a high school for the best part of 10 years.”

But Culture Secretary Nadine Dorries sought to dismiss Mr Wragg’s allegations, telling BBC News: “That is nonsense because that is not how government works.

“It is just attention-seeking behaviour from William Wragg who has been a constant critic of the Prime Minister, who delivered us the greatest majority since Margaret Thatcher.”