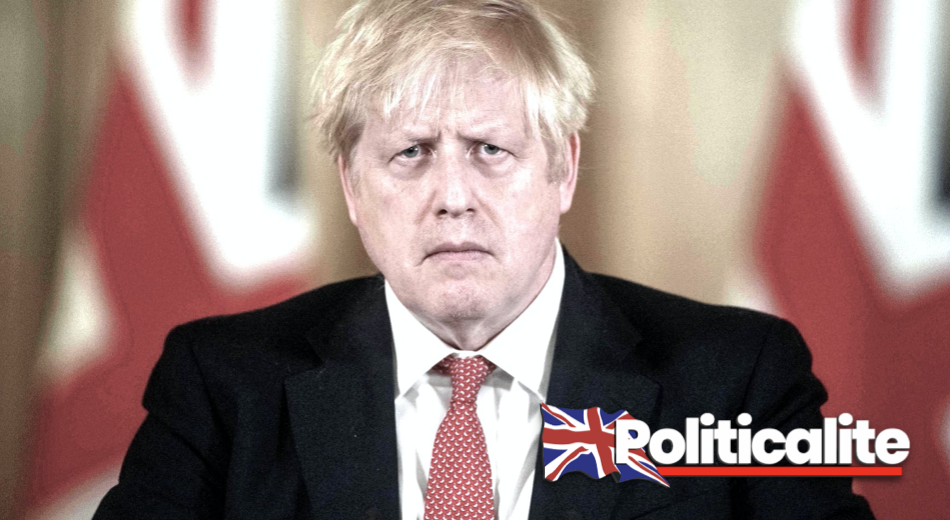 ‘ABSOLUTE power corrupts absolutely’ goes the famous Lord Acton quote, and it hasn’t been more true than it is now.

Following the increasing stupidity of the British government to curb this supposed ‘second wave’ of coronavirus – which is mainly due to a heavy uptake in testing, with a notable lack of an increased deaths and hospitalisations from it – whether it be the dumb new ‘rule of six’, and the mandatory face mask nonsense going on now, it is clear that Boris Johnson, in his continued attempts to be Blair 2.0 has adapted his worst habits; launching authoritarian levers of power whenever anything slightly wrong happens. All the while his ministers urge the British public to snitch on their neighbours and friends for breaking these said rules. Ah yes, but they won’t tackle the illegal immigration crisis on our southern coasts, nor will they proscribe rioting anarcho-communist groups over fears of being called racist. A sign of good governance, no doubt. 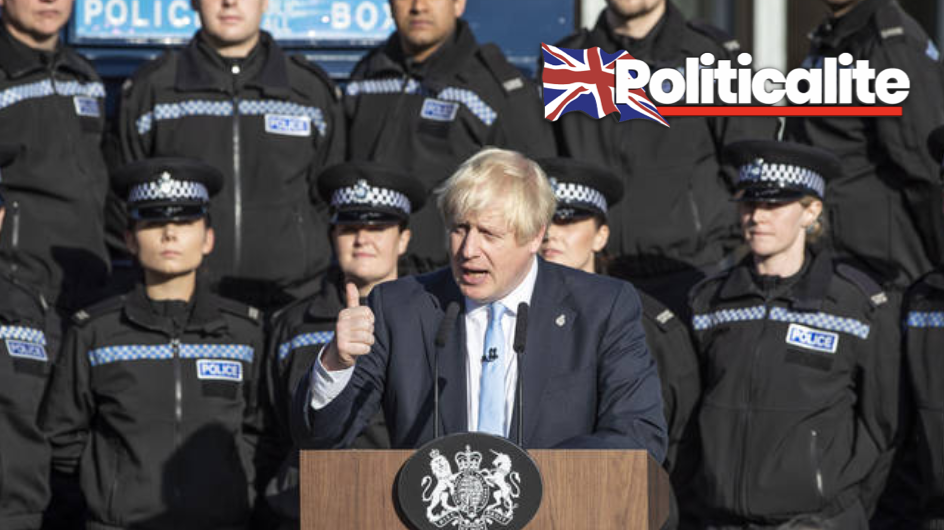 But in all seriousness, all of this is taking the UK down a very dark path. Such draconian rules, and with a threat of a second lockdown looming – all the while the first one hasn’t finished fully yet – is madness beyond belief. It will kill off any small businesses still standing, not to mention many of the pubs, local supermarkets and clubs that keep many tight knit communities together. It shows how elitist this government is; not only are they so tone deaf to how reckless their changes shall be to many of us, but the levity that they do take serves the interest of them and their elitist chums. Why else would the government ban working and middle class people from meeting with one another in groups of more than 6 and undermine many local businesses, but happily ensure that the elitist sport of grouse shooting is protected? Yes, by all means cripple the vast majority of the nation and its people, but waive those rules for the sort of types annoyed by the banning of fox hunting looking to indulge their sadistic pleasures somewhere else. Truly looking out for the common man, eh? 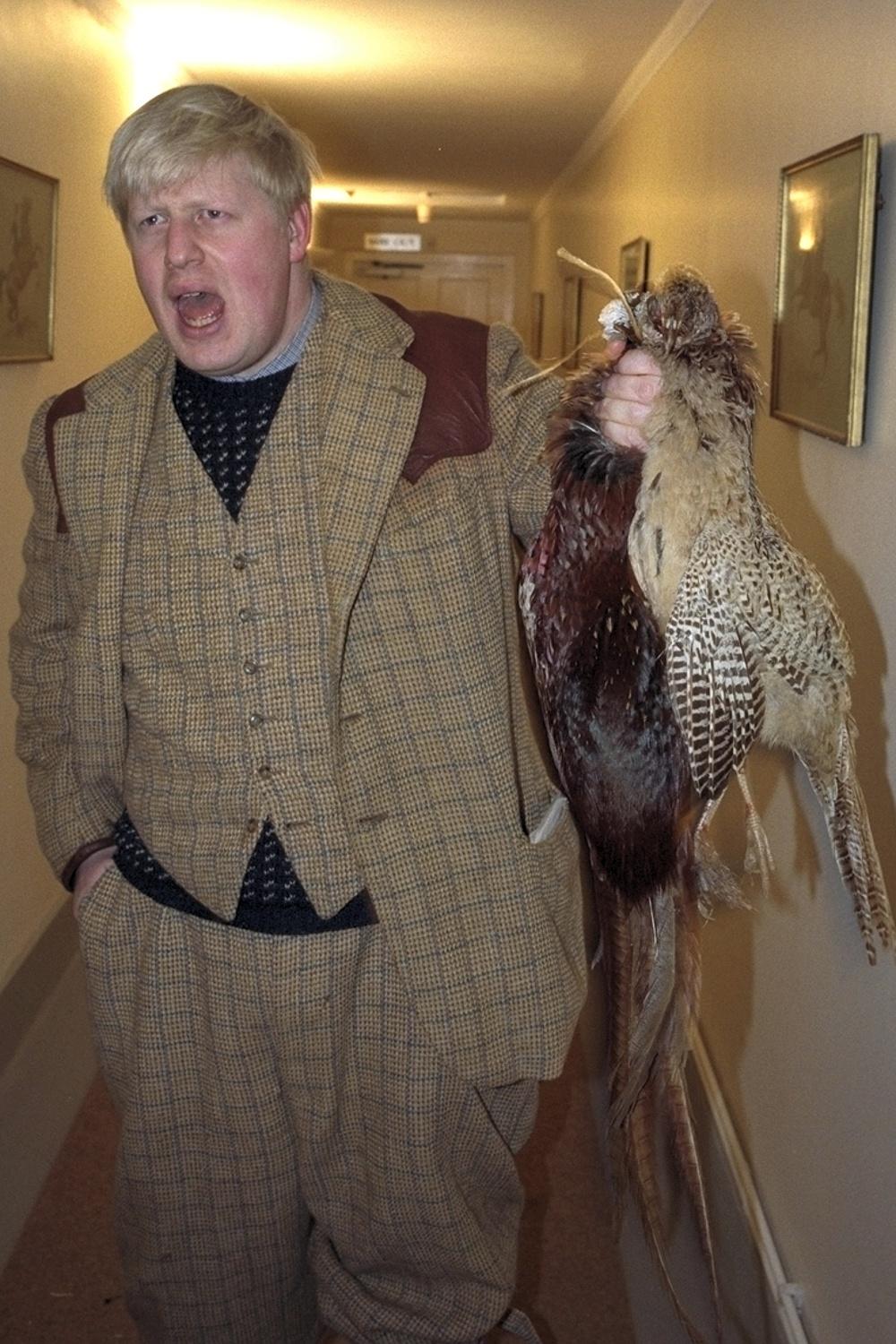 All of this is turning Britain in to something foul and evil, akin to an authoritarian regime. Not those of Nazi Germany or the Soviet Union mind you, no, something equally as dark but not as well-known – that of the former German Democratic Republic, otherwise known as East Germany. 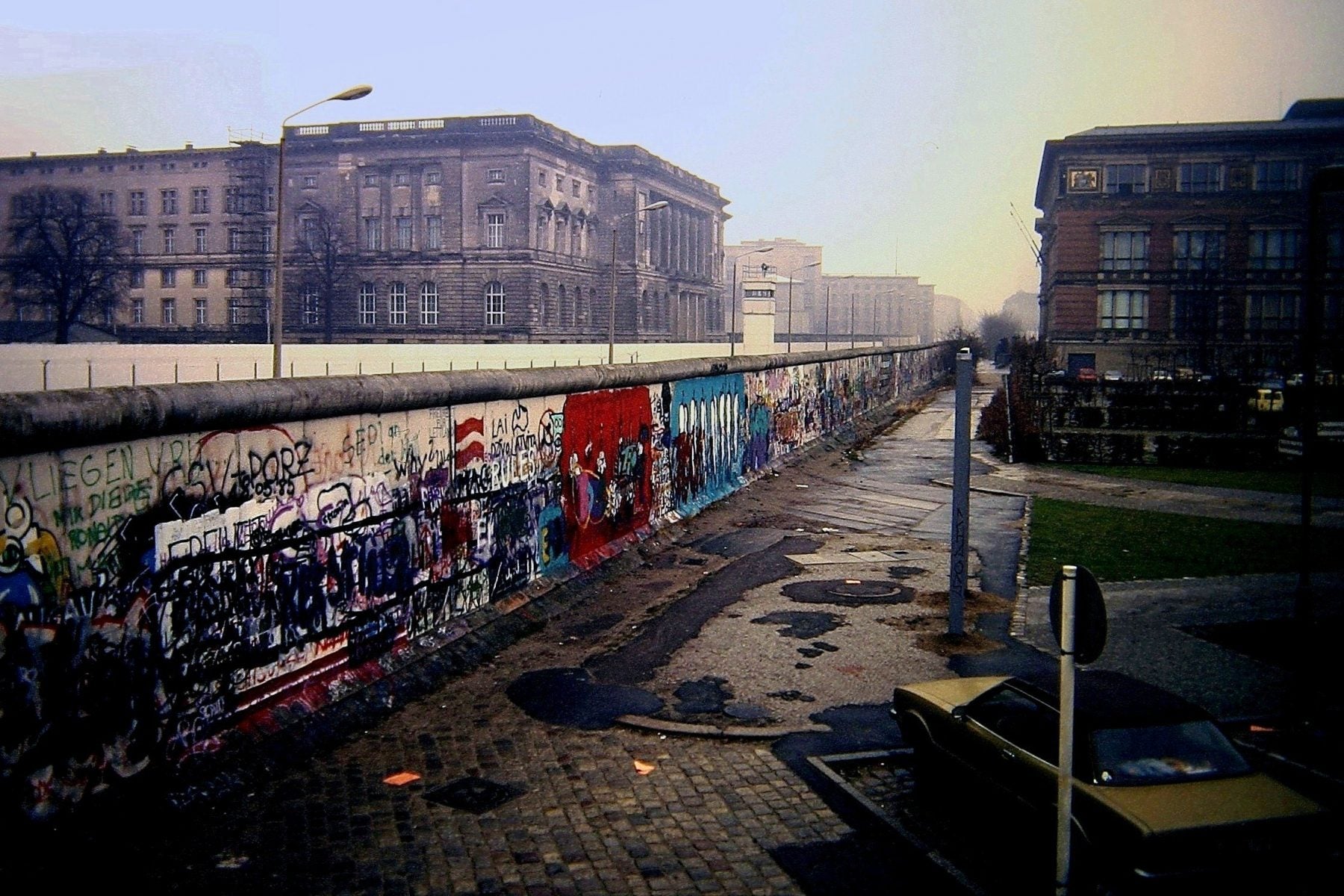 Instead of the Stasi patrolling the streets for political wrongthinkers, Covid Marshalls are now in place to stop social distancing and so on. Instead of a full blown police surveillance state, people are encouraged by government ministers to snitch on their neighbours for bad behaviour. Instead of the government banning speech that they don’t like, they simply pressure social media companies to take down stuff they don’t like, all the while saying nothing when Big Tech silences dissidents. And the cult like fixation on Boris Johnson some elements of the government have cynically rolled out are akin to the despotisms of North Korea and Turkmenistan, not exactly great countries to blueprint from. 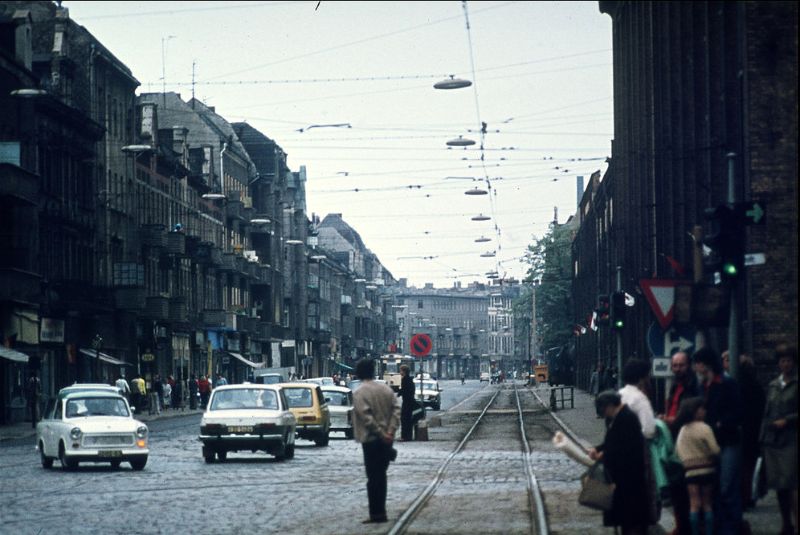 To make matters worse, Parliament is powerless and paralysed. Early on in this crisis, very few MPs rejected these draconian measures against civil liberties to stop this virus. Only the Conservatives’ David Davis and Labour’s Chris Bryant had the courage to speak out, but in the end it was all in vain, as the Coronavirus Act 2120 passed without division – Peter Hitchens rightly called the passing the moment when ‘Parliament died’, and its hard not to see it that way. In more recent months, many prominent voices among MPs have raised further objections like Sir Edward Leigh, Sir Desmond Swayne and Steve Baker, but not enough to act upon anything, especially when the Prime Minister – unconstitutionally I might add – announces executive orders without consulting Parliament. It borders on idiotic, and good on Sir Lindsey Hoyle for raising this. It’s hard to see John Bercow having objected like this. Others are simply unaware of the draconian measures going on. A local Tory MP in my area was surprised to hear about Dominic Cummings’ plans for digital ID in response to the coronavirus for example.

And of course, as with any bad authoritarian government, while they can actually have the resources to target ordinary citizens for non-crimes, actual criminals are less easy to catch, either out of reluctance or incompetence. While police endlessly harass people in parks and their own front gardens, government advisors who once had COVID can drive to Durham and back without a slap on the wrist. While mass gatherings on beaches are declared a state of emergency, mass illegal immigration is rewarded with cushy hotel rooms and army barracks. And of course, while the police and so on are thuggish towards peaceful protestors aiming to curb illegal immigration, the lockdown itself and the tearing down of statues, those who do tear down statues are rarely punished and are praised by their local councils, and those who riot to commemorate questionable American figures are noted as being ‘subverted’ by government figures, whereas those on the other side are all ‘racist’. Good to know. The government are the equivalent of a bad teacher, punishing an entire class of mostly well-behaved students because they daren’t scold the special kids who are the wrongdoers who behave badly.

All of this is especially odd given that Boris Johnson for the longest time prided himself on civil liberties and free speech, stances he still held as recently as February 2019, when he condemned the police investigating so-called ‘transphobes’. What happened to that Boris Johnson? Will the real him please stand up? One can only gather that while in hospital something changed dramatically. And while it wouldn’t be surprising if it had been revealed that Johnson had gone through a face swap operation, akin to the classic 1997 action film Face/Off, and had been replaced with someone else, the actual reason would probably be more baffling. Was Johnson turned by the operation and its after effects, or was he always an authoritarian at heart, waiting for the right moment to strike? God only knows.

Some have begun to notice these excesses, and more voices are getting louder and louder. Many who initially supported the lockdown are now becoming far more vocal against it. Allison Pearson, Paul Embery among many others are rising up against this. While they initially – like the government – thought that the lockdown was the right thing, they quickly realised that the economic and civil liberties ramifications were too much, making the cure much worse than the illness. Young in particular has been critical, running the Lockdown Skeptics website and admitting that he now regrets voting for Boris because of these restrictions.

Meanwhile, the likes of Simon Dolan could possibly win against the government in court soon, which would hopefully lead to a downgrading of this lockdown and its subsequent restrictions, returning us to not a ‘new normal’ but simply to normal again. And of course, anti-lockdown protests are attracting more and more people, with 35K attending one of them. Once relegated to small fringe meetings at Speaker’s Corner, they are now filling up Trafalgar Square, and becoming one of the more positive grassroots populist movements since the original Football Lads Alliance got off its feet. Such movements are only positive and need as much encouragement as possible.

This shows that there is still time to stop these changes that no-one asked for, and many don’t like once the consequences have been realised. If you do feel this way, please contact your local MP before September 23rd, when the coronavirus legislation is set to be renewed by Parliament. What was once a questionable move to get to the noble goal of quashing the coronavirus is now an excess of power, controlled by a government that doesn’t know when to say when and is so drunk on power and it left the words ‘too authoritarian’ at home a long time ago. So please do what you can. This is too important to ignore.