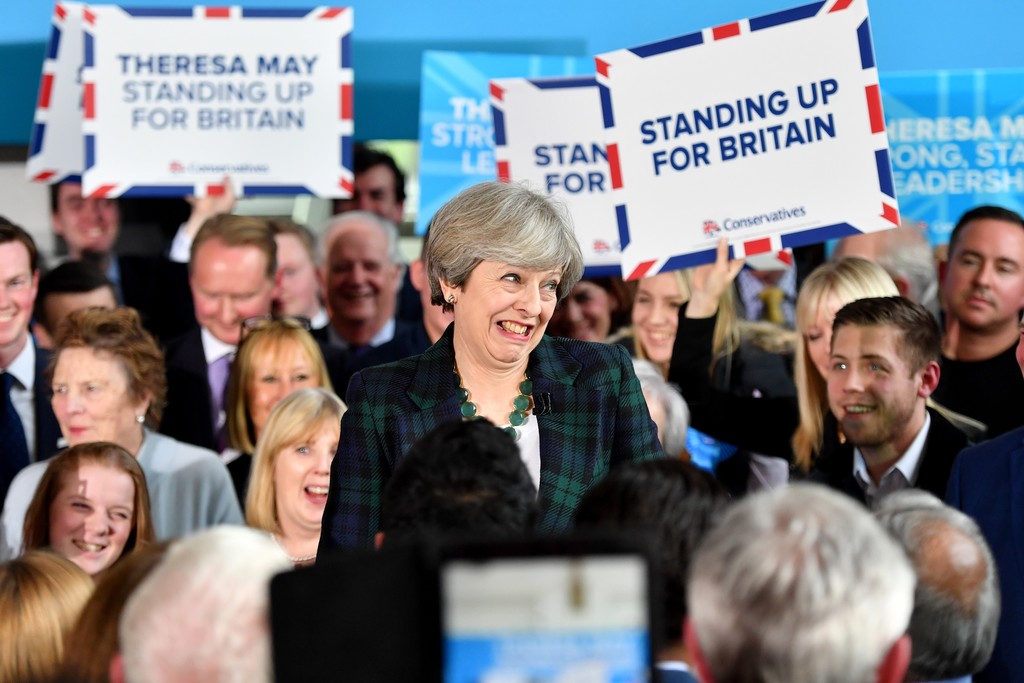 We were once an unstoppable force, and under the leadership of Magaret Thatcher, the Tories offered the most radical alternative to the post-war status quo.

We took millions out of poverty and class structures with the rise of the entrepreneur, we made self-reliance fashionable and gave birth to opportunity and the Essex man. Greed was good, it wasn’t a dirty word and it was seen as a sign of success, not bitterness and now thanks to Labour, all of that is being tarnished. The only way Labour’s Tony Blair could win in 1997 was to submit to the superior doctrine of Thatcherism.

Now under Labour, to be wealthy or successful is supposed to be seen as a bad thing, as a social ill, today it’s all about being progressive, sharing our hard earned wealth, state ownership and all-out Marxist communism. Britain and its allies fought against the tides of Socialism for the best part of the 20th Century – are we really going to let some bearded looser with the backing off few-thousand unwashed lefties tarnish those achievements?

Magaret Thatcher once said; “The problem with socialism is that you eventually run out of other people’s money.” That is still true today, but we aren’t getting that message across. Labour is winning this message, with their claims of a utopian communist paradise with unlimited financial resources. 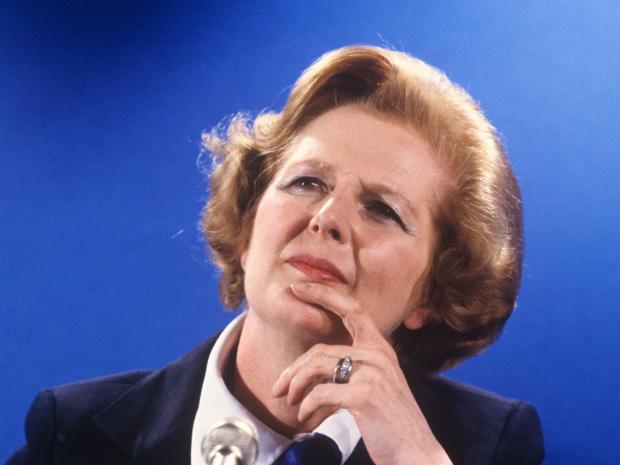 We need to make Conservatism young again, cool again, and excuse the Trumpian pun – we need to make it GREAT AGAIN. We do not need to let the left win the argument of economic competence when we fought so hard to win that argument under Thatcher and Cameron.

Labour offers nothing new, they are tired old ideas from the hard left Labour party of the 1980s – back then, Britain saw through it, now the young are being indoctrinated into a fashionable cult of pure nothingness.

Theresa May offered slogans and zero hope, The Labour Party offered a real alternative. We don’t need to look far to offer something different, Brexit was the single biggest democratic decision of this century, we need to get behind it 100% and that starts with removing the Remainer in Cheif.

Mrs May’s speech in Florence on Saturday angered the Brexiteers and made Nigel Farage threaten to come back to British Politics. Her speech made Ken Clarke and Anna Soubry happy – when they are happy, you know the Conservative Party is going in the wrong direction.

The Tories need to get rid of their toxic leader because, under her, we offer nothing new, Theresa has tarnished the Conservative Party with weakness. Under her we offer nothing of substance, all we offer is tired old slogans from a rusty robotic relic.

Phillip Hammond REFUSES to endorse Theresa May as next Tory leader