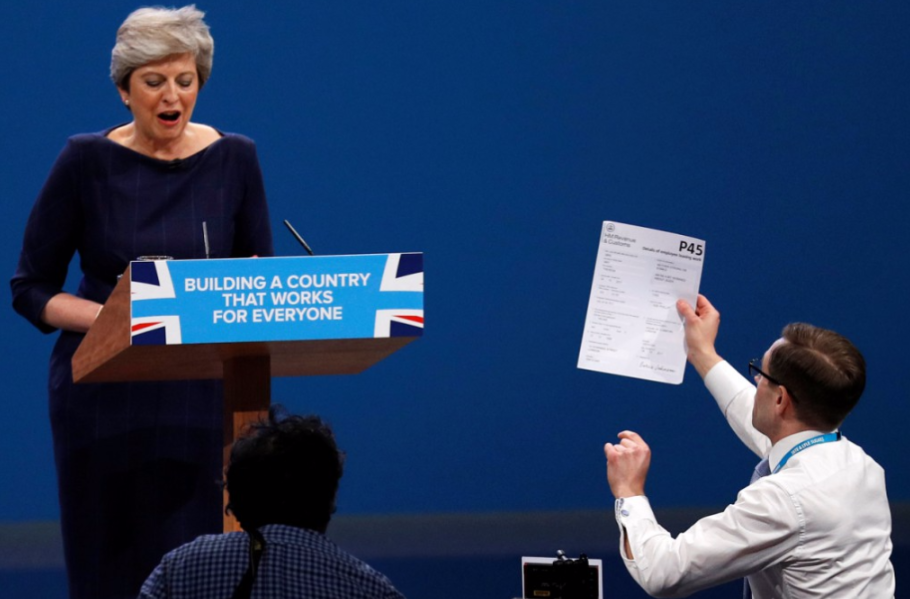 THERESA MAY’s future as Tory leader looks to be in jeopardy after Grant Shapps, The Conservative MP for Welwyn Hatfield called on the embattled leader to call a leadership election.

“She should call a leadership election. This is a view I’ve held for quite some time. Quite a lot of colleagues feel the same, including five former Cabinet ministers.” 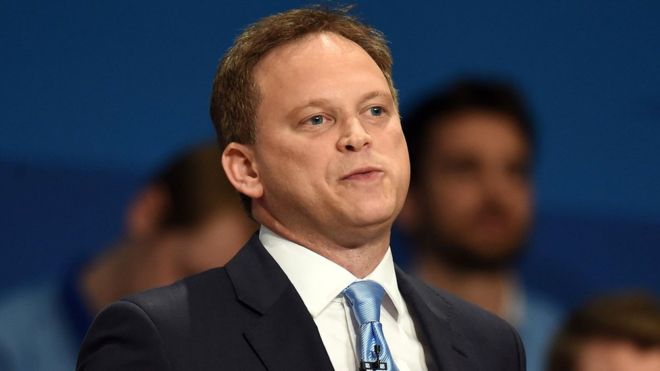 According to reports, Mr Shapps spent yesterday ringing round asking fellow MPs if they thought she should go.

Its all down to the all-powerful Conservative 1922 Committee, If Mr Shapps gets more than 15% of Tory MPs to call for a vote of no confidence, then the party would be thrust into a leadership election, potentially ending Mrs May’s career as Prime Minister.

The 1922 Committee has an 18-member executive committee with a chairman, currently Graham Brady who is the MP for Altrincham and Sale West, who was appointed in May 2010.

The coming days will reveal just how many MPs are fed-up with May’s leadership.

WATCH: How NOT to start a leadership election 101

TORIES IN MANCHESTER: Conference has proven only Boris or Mogg can save the Tories from oblivion