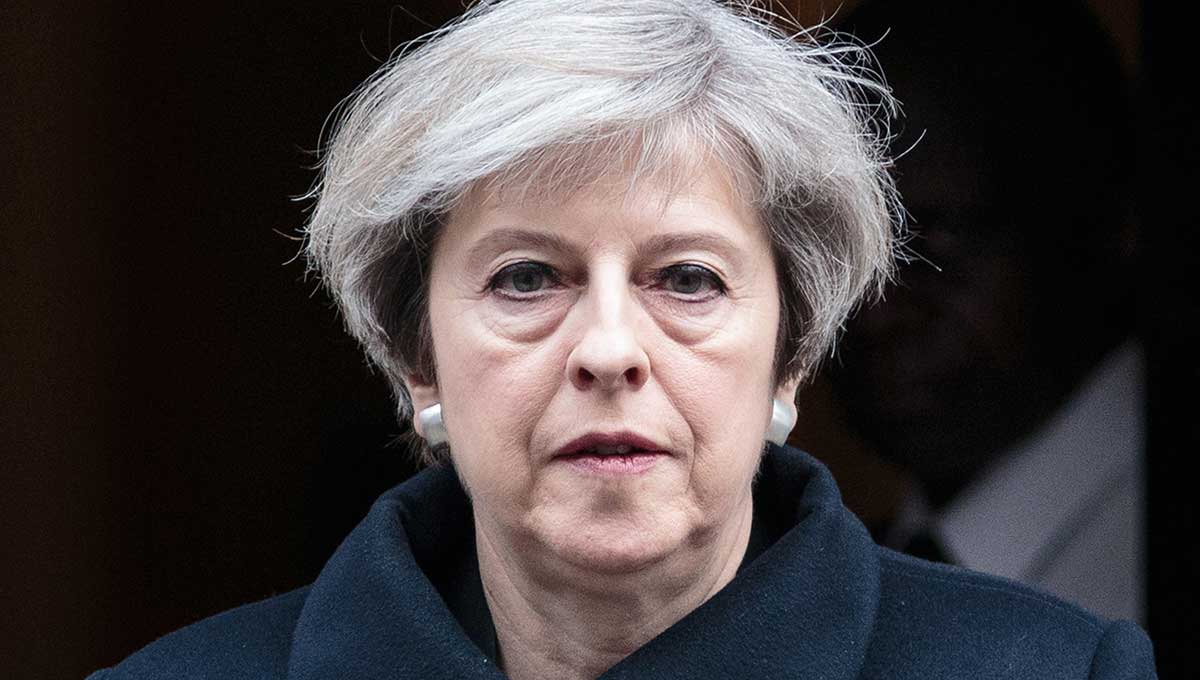 A MUTINY of MPs want to get rid of embattled PM, Theresa May – according to a close ally of Brexit secretary, David Davis.

According to the Daily Mail, a source close to Davis has said the number of MPs that wanted May out was ‘close to 50’ and a leadership contest would be triggered if 48 MPs wrote to the 1922 committee, which is headed by Graham Brady.

Sources close to David Davis said that he would stand in a leadership election. 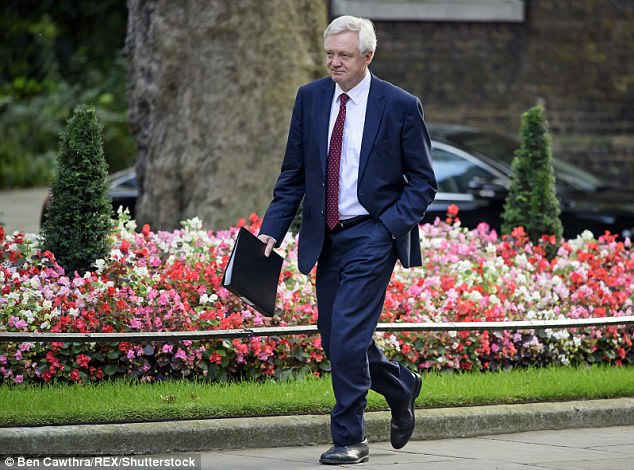 This comes only weeks after Boris Johnson effectively started a leadership challenge with his article in The Telegraph outlining his vision for Britain’s exit from the EU.

Chancellor Phillip Hammond – who is trying to keep the UK in the EU by Stealth – reportedly texted Boris on the night of the Tory election disaster and said he was behind Johnson.

Chancellor Philip Hammond is said to have sent the message to Mr Johnson at 4 AM saying he was ‘100% behind’ Johnson. 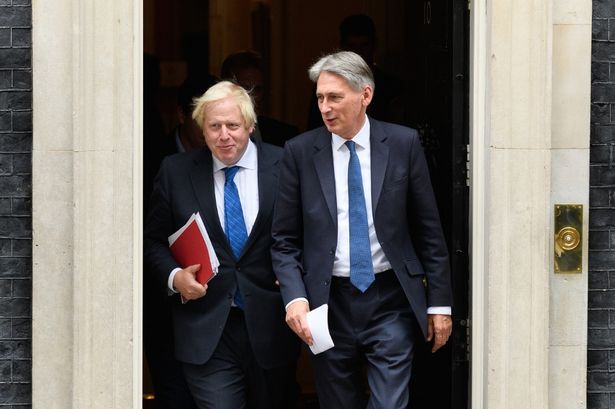 The Sunday Times claimed he was one of four supposedly loyal ministers who predicted Mays fall after her Election catastrophe in June – the others were Amber Rudd , David Davis and Boris Johnson.

According to the newspaper, the Foreign Secretary told pals: “Philip’s just texted me and he’s 100% behind me if I go for it.”.

Boris, pulling a face added “Clearly he wants to remain as chancellor.”

Hammonds allies have now accused Boris of being ‘Simple minded’ according to a report in today’s Telegraph.

This comes after Boris Johnson claimed he ‘Saved Brexit’ after May, Hammond and Rudd wanted a transition period of up to 5 YEARS but in the wake of Johnson’s article the transition was cut to 2 years. 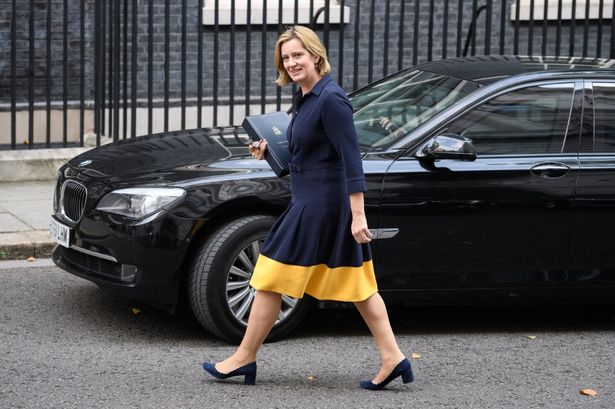 One exploded: “I f****** hate having to deal with Boris on this level. What a shame he feels the need to do this.

“He is surely not suggesting that his article altered policy which had been worked up for months? The Chancellor has always been in favour of a two- to three-year transition.” 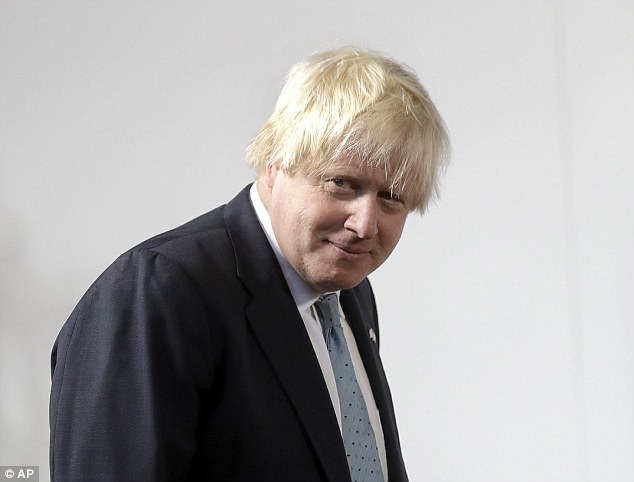 Boris Johnson has also revealed more RED LINES on Brexit- the Telegraph reports that Johnson does not want any new EU laws or Regulations after Brexit day on March 30th, 2019.

Theresa May has so far declined to make that promise.

Phillip Hammond REFUSES to endorse Theresa May as next Tory leader