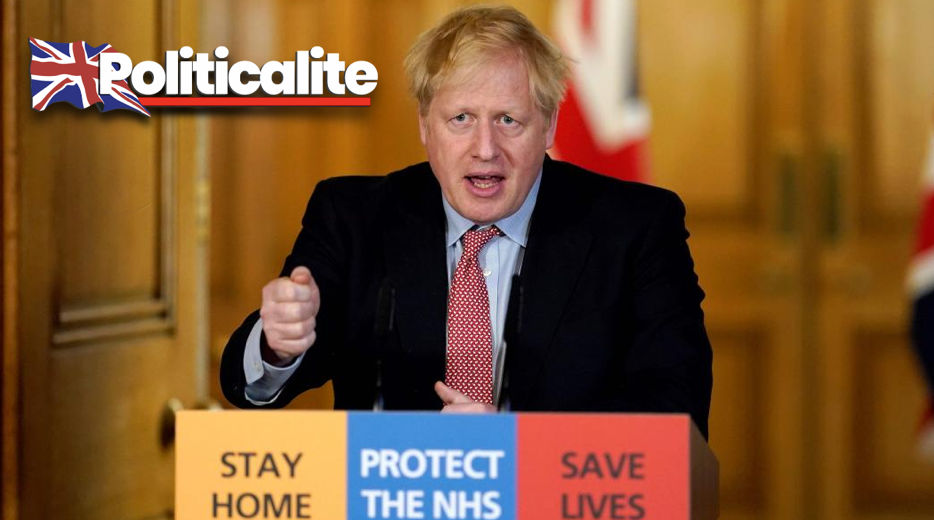 TOP Tories and Commons committee chairmen are among the growing number of rebels demanding a greater say for Parliament over coronavirus lockdown restrictions.

Boris Johnson this week set out a series of new measures designed to get a grip on the rising tide of Covid-19 cases as the UK faces a second wave of infections.

He announced a 10pm curfew on pubs and restaurants, table service only in such venues and tightened the rules on where face coverings must be worn.

But there is mounting disquiet on the Government benches at Downing Street’s decision to announce the regulations without giving MPs a say.

There is increasing support for the amendment submitted by Sir Graham Brady, chairman of the powerful 1922 Committee of Conservative backbench MPs, which would force a parliamentary debate and vote on such measures in future.

Tom Tugendhat and Huw Merriman, chairmen of the Commons foreign and transport committees respectively, have both voiced their support for the amendment in the past 24 hours, along with former Wales secretary David Jones.

Sir Bernard Jenkin, veteran Tory and chairman of the liaison committee, which scrutinises the work of the Prime Minister, confirmed on Twitter that he too supported the call for a vote.

Ex-Tory leader Sir Iain Duncan Smith and former Brexit secretary David Davis are among the original signatories, while former deputy Labour leader Harriet Harman and the DUP’s Sammy Wilson have also put their names to it.

More than 40 Tory MPs have now expressed backing for Sir Graham’s move, enough to challenge the Government’s majority if they and the Opposition vote the amendment through, should it be selected by the Commons Speaker Sir Lindsay Hoyle next week.

Mr Tugendhat warned that the Government needed to enter into discussions with backbenchers to calm a potential rebellion.

He told BBC Radio 4’s Today programme: “You can give various blanket permissions in emergency ways but that doesn’t mean you don’t have to come and ask for permission as soon as is practical.

“It’s quite clear that there’s at least another six months of it as the Government has announced and it may indeed be longer than that depending on whether a vaccine comes or not, so the idea that we can have a permanent state where the Government is making emergency decisions for people and effectively controlling the lives of 65 million people by fiat is not sustainable.”

Mr Merriman tweeted to say he had added his name to the amendment because “decisions impacting life chances and livelihoods are better made when scrutinised and stress-tested”.

He added: “(It is) good for cohesion if MPs directly endorse and own the action Government needs to take.”