TORY WARS: Manc Tories Call for PM to QUIT, Say He "Lied" About Levelling Up North 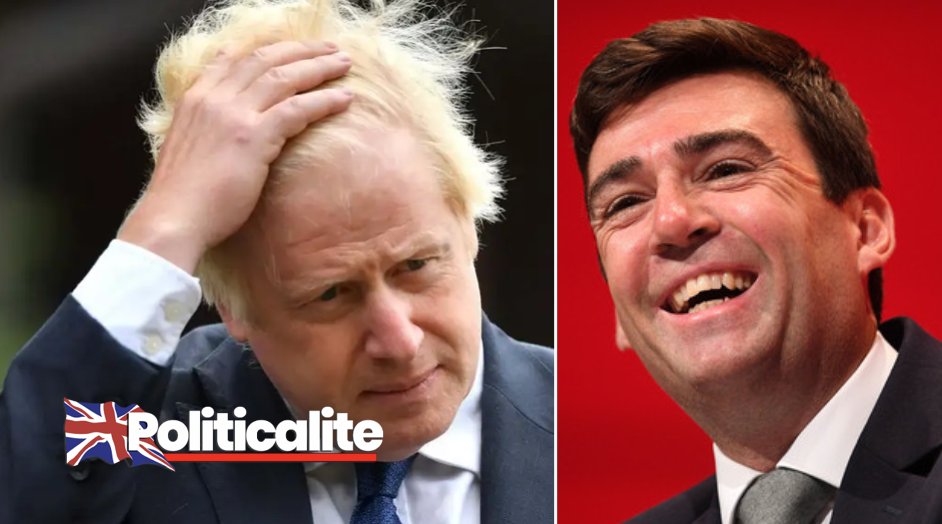 A MANCHESTER Tory group sparked a Tory War last night after admitting that Prime Minister Boris Johnson had “Lied” about levelling up the North amid the Lockdown War with Whitehall.

In a stunning turnaround, the Youth group called the Manchester Young Conservatives dropped support for Boris following the Tier 3 row, claiming the Prime Minister had “lied” to those in the North and called for him to resign.

The Group said: “Boris has lied about helping us in the North.” and called for him to resign. 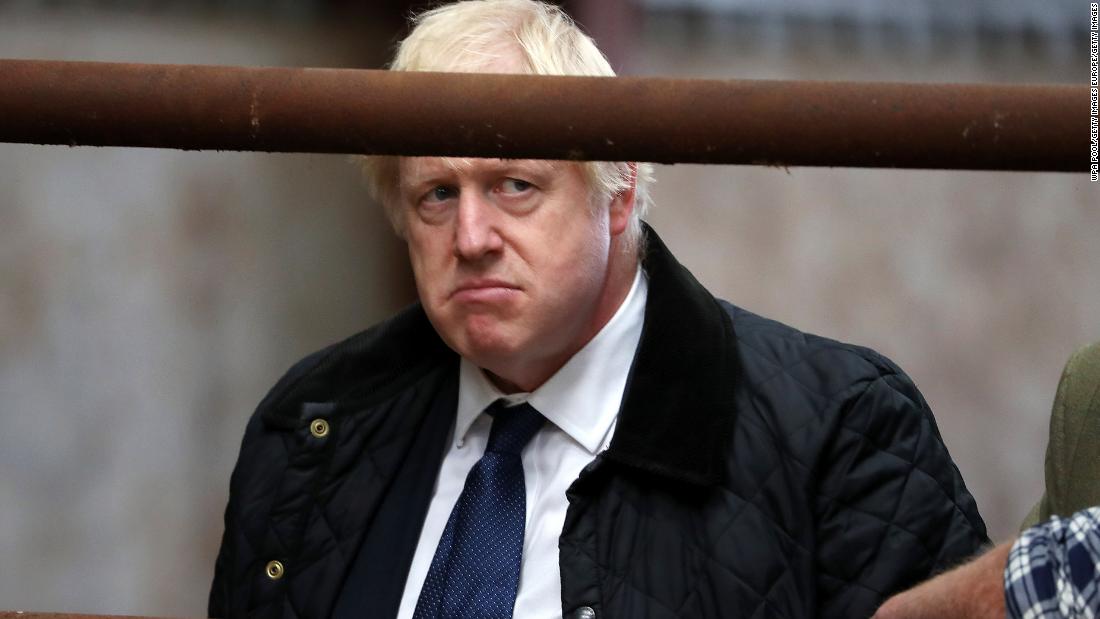 “He’s not a conservative. He’s got no back bone or genuine [beliefs].”

“He has now lost all the seats we worked so hard in Greater Manchester to win.” 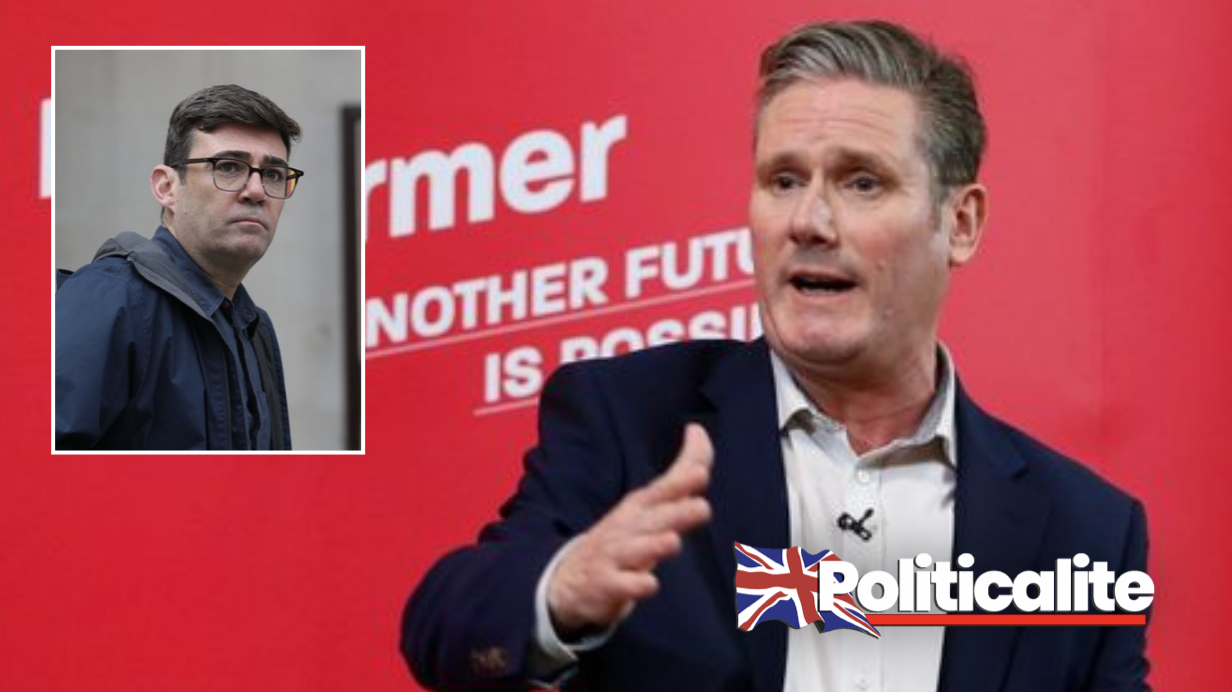 Starmer said that Boris had treated millions of working-class with “contempt” over his handling of the North-South Lockdown War.

“It is treating millions of people with contempt,” Starmer said in a Tweet. 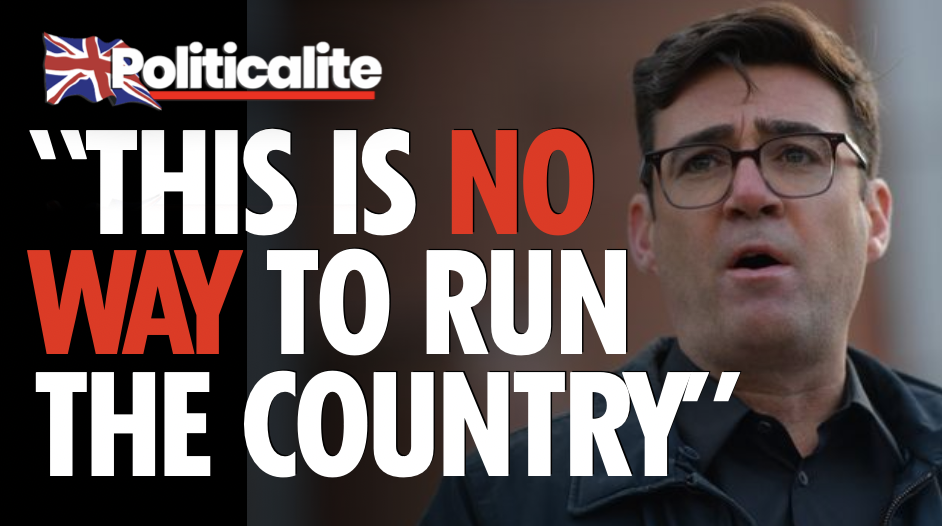 The Labour leader also said the collapse of talks with Burnham was a sign of Government failure.

“The Conservatives have been treating local communities, particularly in the Midlands, North West and North East, and their leaders with contempt,” said Starmer.

Labour says whilst it recognises the need for stricter public health restrictions, that they must be accompanied by extra financial support.

He vowed to support Andy Burnham and cross-party MPs and leaders in the North West in the fight for people’s jobs, lives and livelihoods.