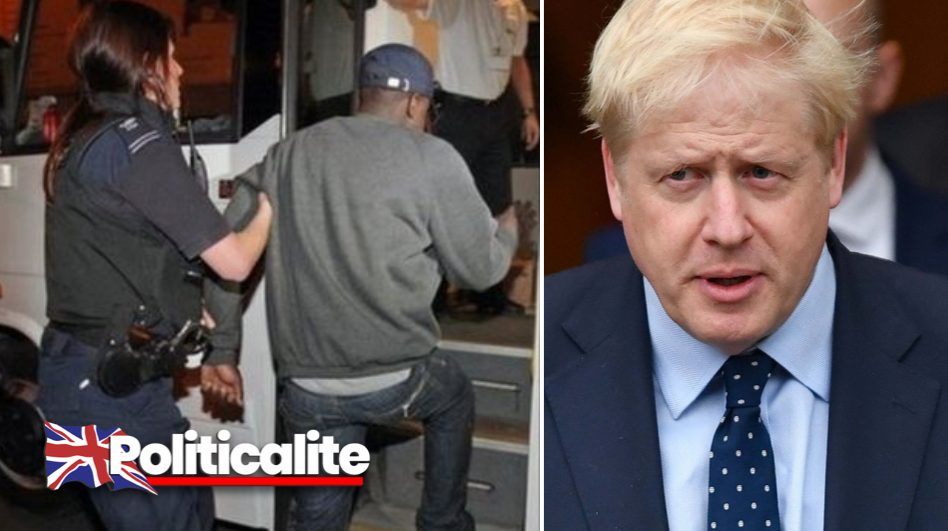 PRIME Minister Boris Johnson has announced a crackdown on violent and foreign criminals in the first Queen’s Speech of his premiership in a bid to “restore confidence” in the justice system.

The package of 22 bills will include legislation to keep serious criminals in prison for longer, impose tougher sentences on foreign offenders who return to the UK and provide better protection for victims of domestic abuse.

Home Secretary Priti Patel said: “We have been a soft touch on foreign criminals for too long.

“The sentence for breaching a deportation order is far too low at the moment and many criminals conclude that it’s worth trying to get back in the country when all you get is a slap on the wrist.

“Deterring foreign criminals from re-entering the country and putting those that do behind bars for longer will make our country safer.” 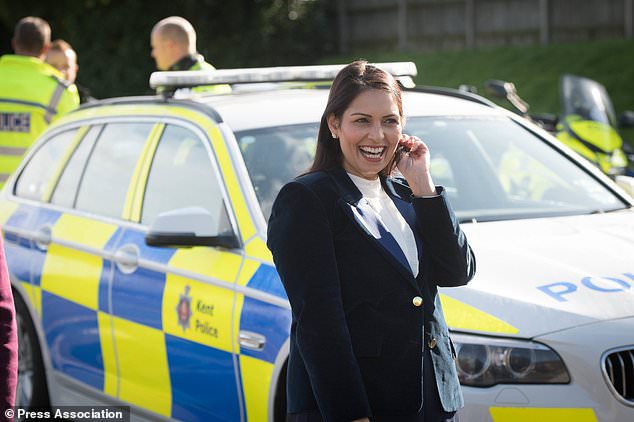 There will be legislation making it easier for police to arrest internationally wanted fugitives who are the subject of an Interpol Red notice without the need to apply for a UK arrest warrant, a process that can take a minimum of six to eight hours.

Initially, it will only apply to those issued by a limited number of countries with trusted justice systems, the other members of the Five Eyes intelligence group, the US, Australia, Canada and New Zealand, and two non-EU European states, Switzerland and Liechtenstein. 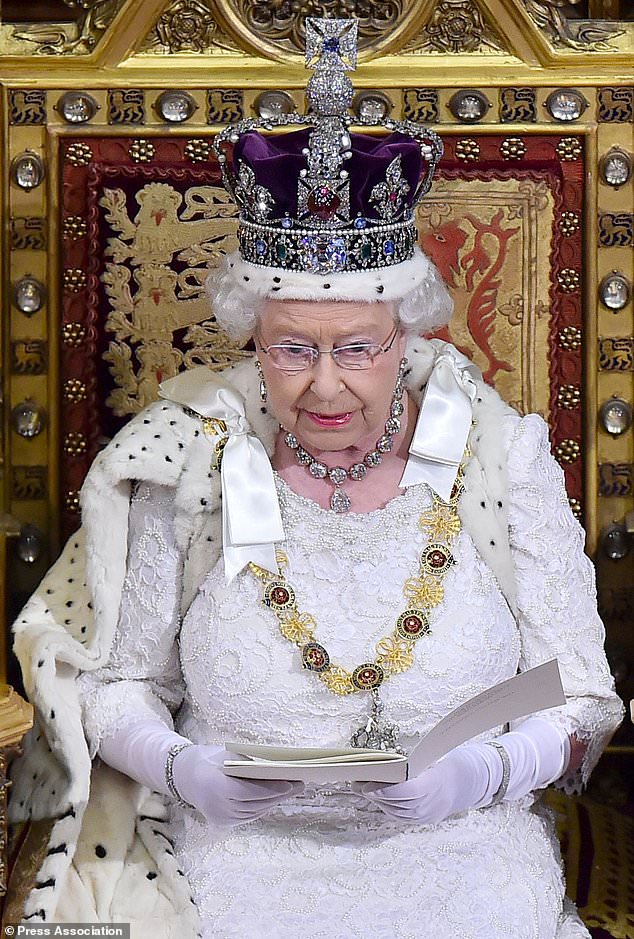 REGAL: This is the first Queen’s Speech since 2017 due to the Brexit deadlock

However, the Government will be able to add other countries by statutory instrument.

The Government will also bring back the Domestic Abuse Bill which fell as a result of Mr Johnson’s unlawful suspension of Parliament last month. 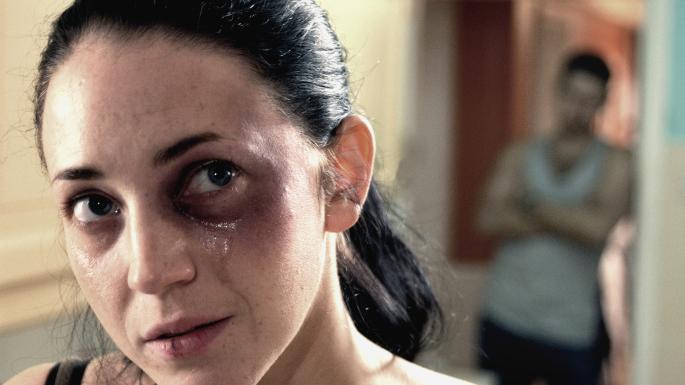 They will sit alongside measures intended to invest in the NHS, strengthen environmental protections and raise living standards through increasing the national living wage to £10.50 an hour.

– Action on building standards in the wake of the Grenfell Tower fire with the establishment of a new regulator with powers to impose criminal sanctions for breaches of building regulations.

At the same time ministers are preparing to rush through a bill to ratify any Brexit deal Mr Johnson is able to agree this week in Brussels in time for Britain to leave on the EU on October 31.

Ahead of the speech, Chancellor Sajid Javid announced he is planning to hold a Budget just six days after the UK’s scheduled Brexit date.

Mr Javid tweeted: “On 6th November I’ll deliver Britain’s first Budget after Brexit and set out our plan to shape the economy and deliver our infrastructure revolution.”

Labour has dismissed the decision to hold the speech as a ‘sham queens speech’ and has called for a second referendum.

There will be a “Helen’s Law” bill, named after 22-year-old Helen McCourt who was murdered in 1988, to deny parole to murderers who withhold information about their victims.

A Government source said they were committed to ensuring the public had confidence in the criminal justice system.

“We’ve listened to the public’s priorities and concerns,” the source said. “Restoring that confidence is central to this Government’s domestic agenda.”