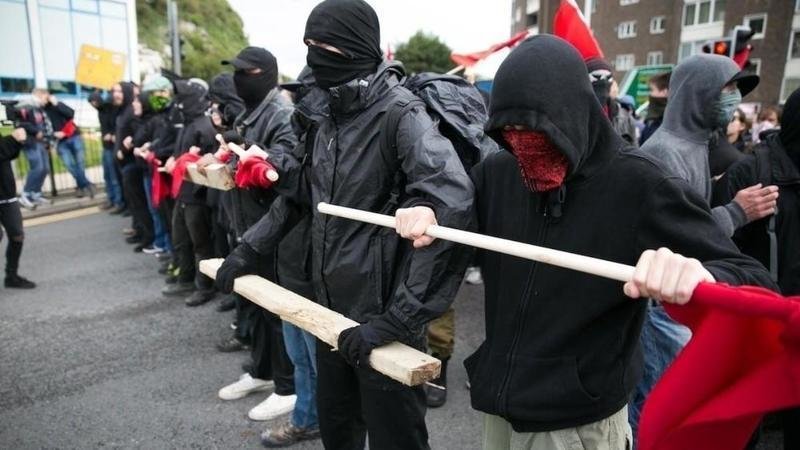 ANTIFA and other far-left anarchist groups WILL NOT be marked as domestic terror groups the UK Government has said.

Responding to a petition which had over 10,000 signatures to “proscribe Antifa and other left-wing groups as domestic terrorists”, Amber Rudd’s Home Office refused. 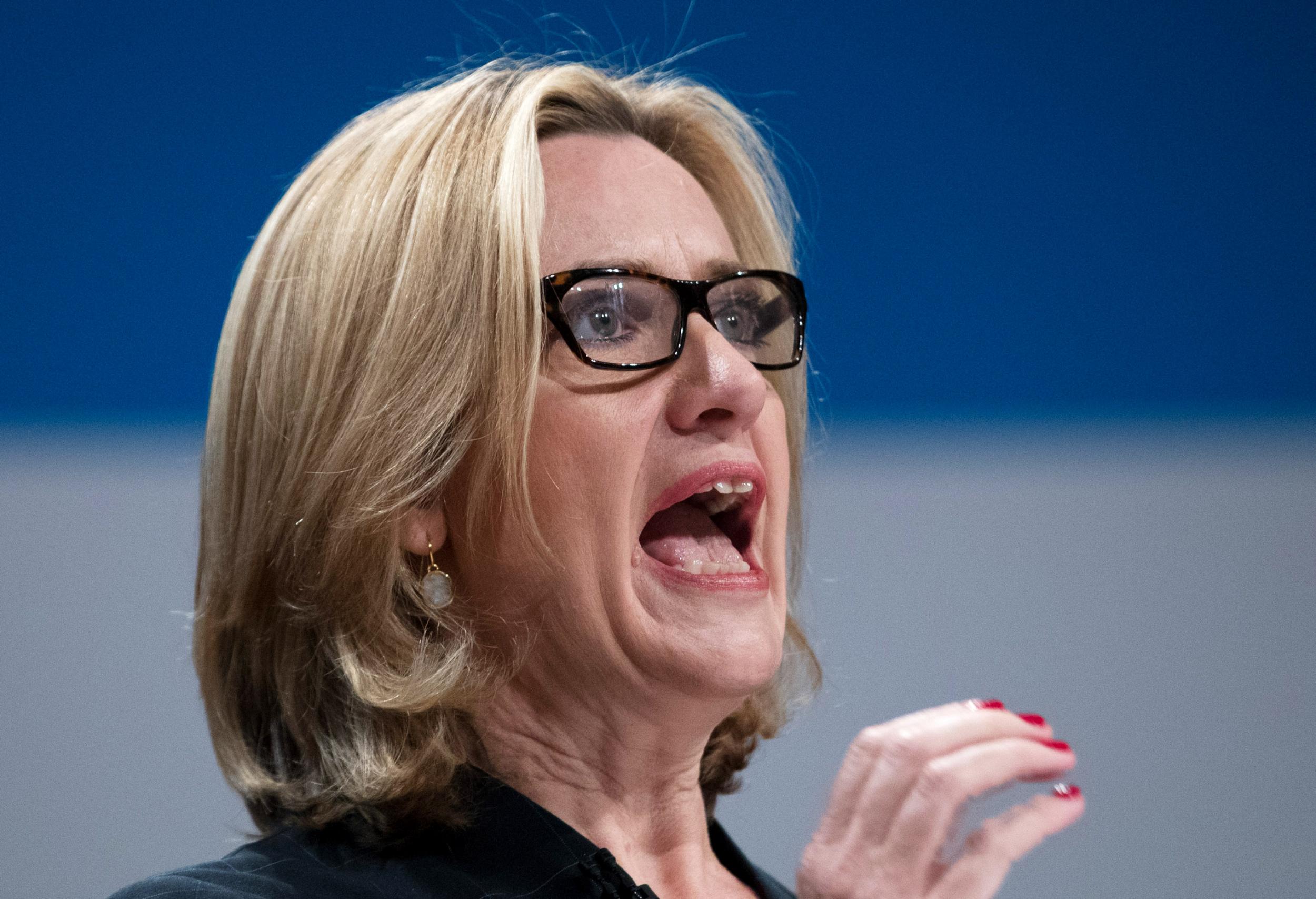 “While we keep the list of proscribed organisations under review, we do not routinely comment on whether an organisation is or is not under consideration for proscription.” the Government said.

“Under the Terrorism Act 2000, the Home Secretary may proscribe an organisation if she believes it is concerned in terrorism, and it is proportionate to do.

The Government’s ‘Prevent’ strategy addresses all forms of terrorism, including that which is inspired by far left extremism. Preventing terrorism involves challenging extremist (and non-violent) ideas which are part of terrorist ideology.”

“The Government is taking a comprehensive approach to tackling the evil ideology of extremism – whether violent or non-violent, Islamist, far-right or far-left.”

Campaigner Alex Nieroa who backed the petition said: “Never in the enormous fields of Parliamentary cotton fluff has so much been said that meant so little to so many. Never were so many words used to say so bloody little.”