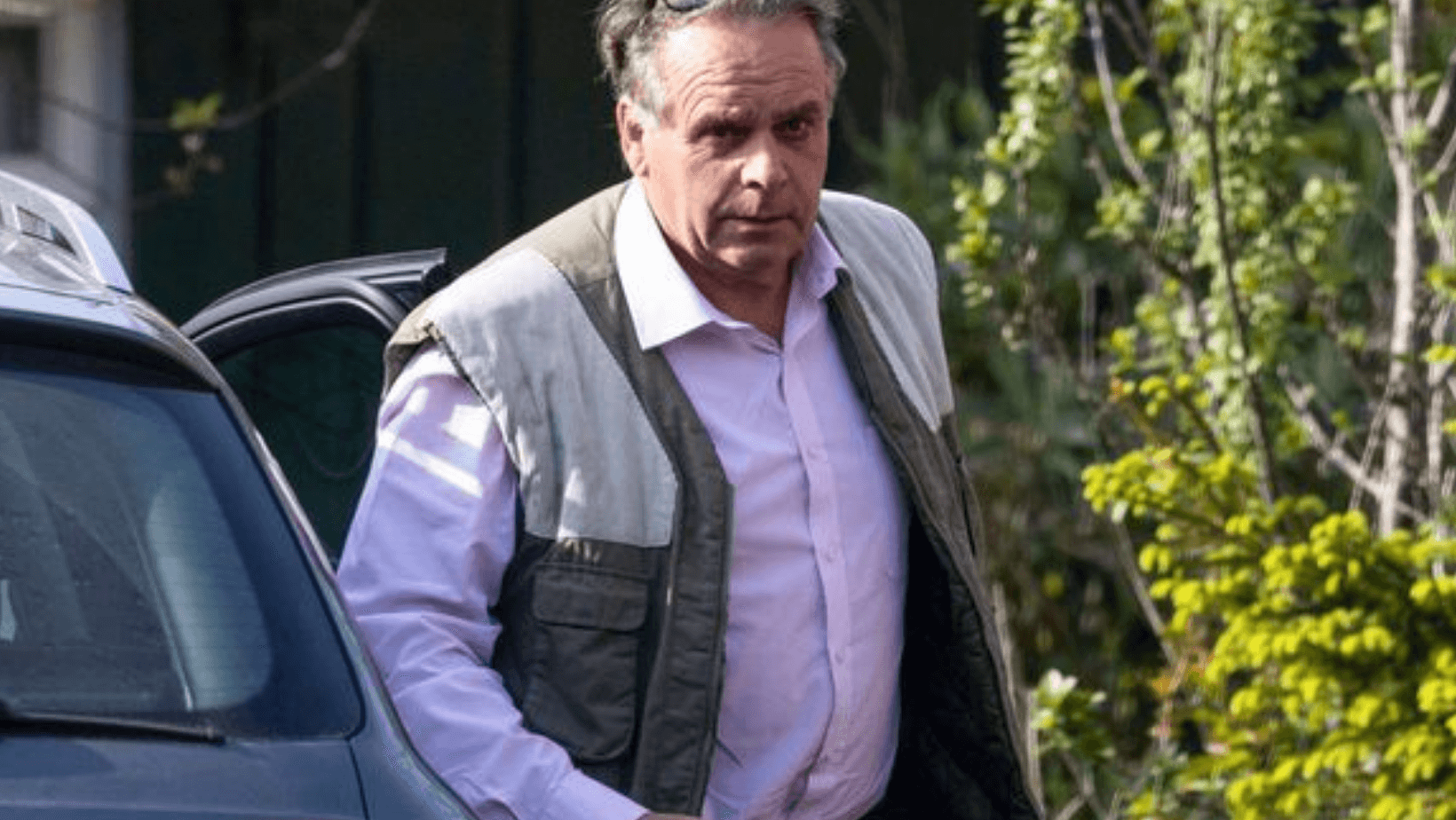 TORY Neil Parish said he will resign as an MP after admitting to twice watching pornography in Parliament, saying he first accidentally viewed it after looking at tractors online before then acting deliberately.

The 65-year-old select committee chair, who is a farmer by trade, said the second time was while sitting waiting to vote on the side of the Commons chamber in a “moment of madness”.

Mr Parish said the second time was while he was sitting waiting to vote on the side of the Commons chamber, in a “moment of madness”.

He said in an interview with BBC South West that he recognised the “furore” and “damage” he was causing his family and his constituency in Devon before deciding “it just wasn’t worth carrying on”.

“The situation was, funnily enough it was tractors I was looking at, so I did get into another website with sort of a very similar name and I watched it for a bit, which I shouldn’t have done,” Mr Parish said.

My crime, my most biggest crime, is that on another occasion I went in a second time, and that was deliberate.
“That was sitting waiting to vote on the side of the chamber.”

Mr Parish said it was a “moment of madness”, which he accepted was “totally wrong”, as he insisted he was “not making sure people could see it” and was trying to be discreet.

“I was wrong what I was doing, but this idea that I was there watching it, intimidating women, I mean I have 12 years in Parliament and probably got one of the best reputations ever – or did have.”

The Conservatives then suspended the whip from him, meaning he was out of the parliamentary party.

He referred himself to the Parliamentary Commissioner for Standards Kathryn Stone, and said he would continue with his “duties” in the Commons pending the outcome of an investigation.

It was unclear whether that will still go ahead after he resigns.
But the Independent Complaints and Grievance Scheme (ICGS), which looks into claims of bullying and sexual harassment, can investigate former MPs.

It was understood the body had begun examining events after at least one witness made a referral.

In this article:featured, house of commons, Tories