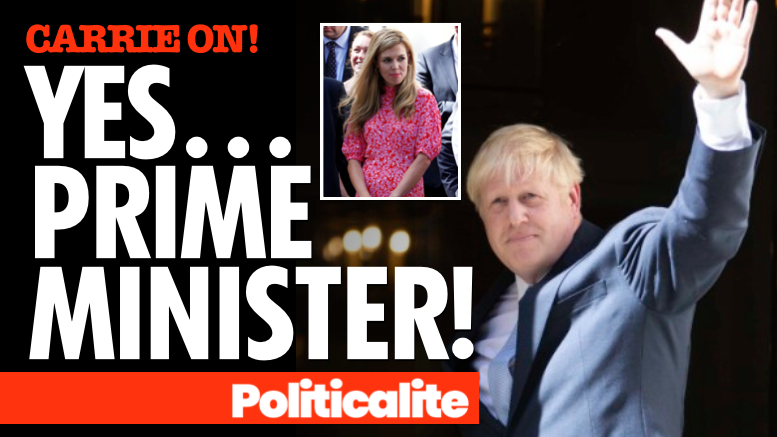 Leftie protestors even tried to STOP his arrival to Buckingham Palace and formed a ‘human line’ before being swiftly moved by brave officers from Special branch. 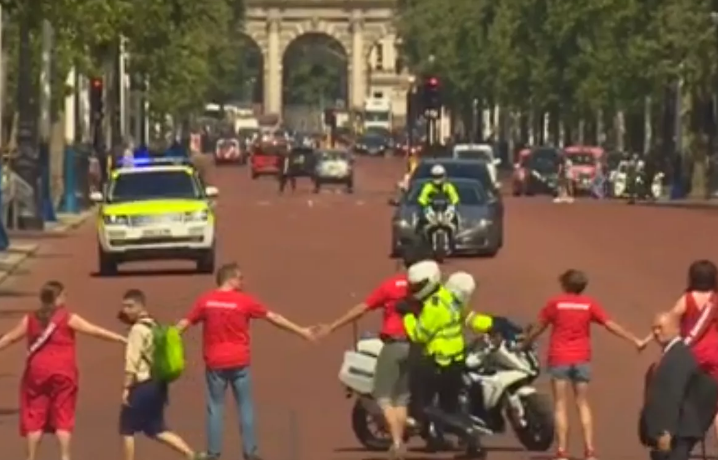 Mr Johnson seemed unfazed as he arrived to kiss the hand of Her Maj as she cooled down with a Dyson fan in the grand opulence of Buckingham Palace.

Boris took office and vowed to implement Brexit and lead Britain out of the European Union on Oct. 31 with “no ifs or buts”.

“The people who bet against Britain are going to lose their shirts because we are going to restore trust in our democracy” said Boris. 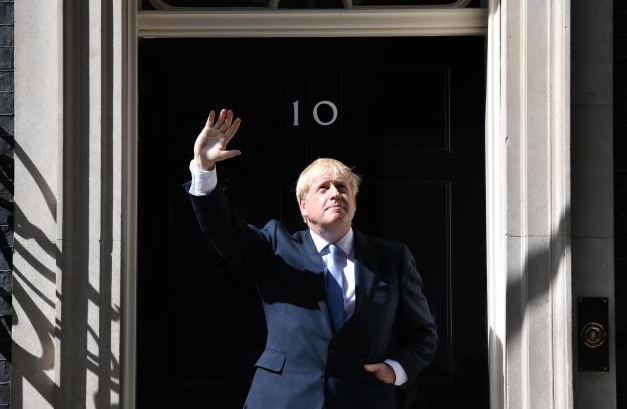 “We are going to fulfill the repeated promises of parliament to the people and come out of the EU on October 31, no ifs or buts,” PM Johnson, aged 55, said on the steps on Number 10.

He was watched by his fabulous girlfriend, Carrie Symonds, and his new team of Number 10 staff. 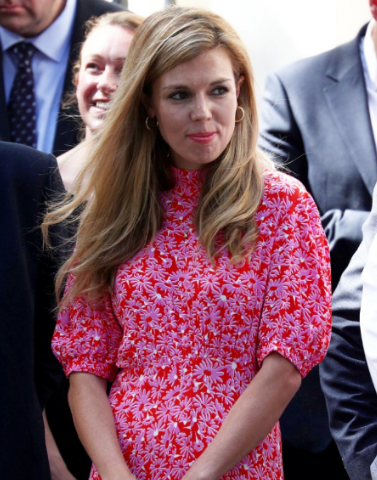 He said he would ensure “the people” were his bosses, and that he would accelerate preparations for a “no-deal” Brexit – the threat he intends to use to force a reluctant EU to renegotiate the exit deal it agreed with May.

To implement Brexit, Johnson will appoint Dominic Cummings, the campaign director of the official Brexit Vote Leave campaign, as a senior adviser in Downing Street. 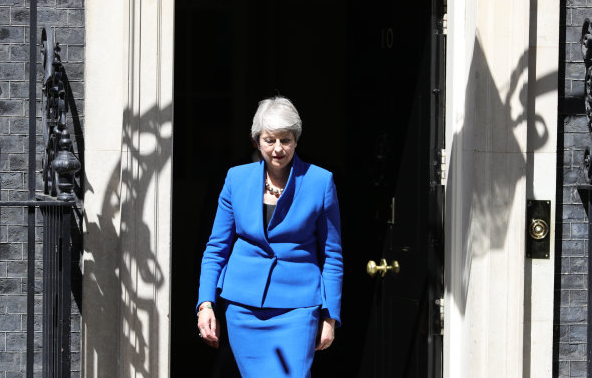 Ex-PM Theresa May left Downing Street after a three-year premiership that was marred by crises over Brexit. She formally tendered her resignation to Queen Elizabeth.

May appeared to be fighting back tears as she was applauded out of the House of Commons chamber. Her finance minister, Philip Hammond, resigned.

Johnson had a possible foretaste of turmoil ahead when, as he drove to his audience with the queen, Greenpeace protesters tried – but failed – to block the path of his car as his chauffeur drove around them.