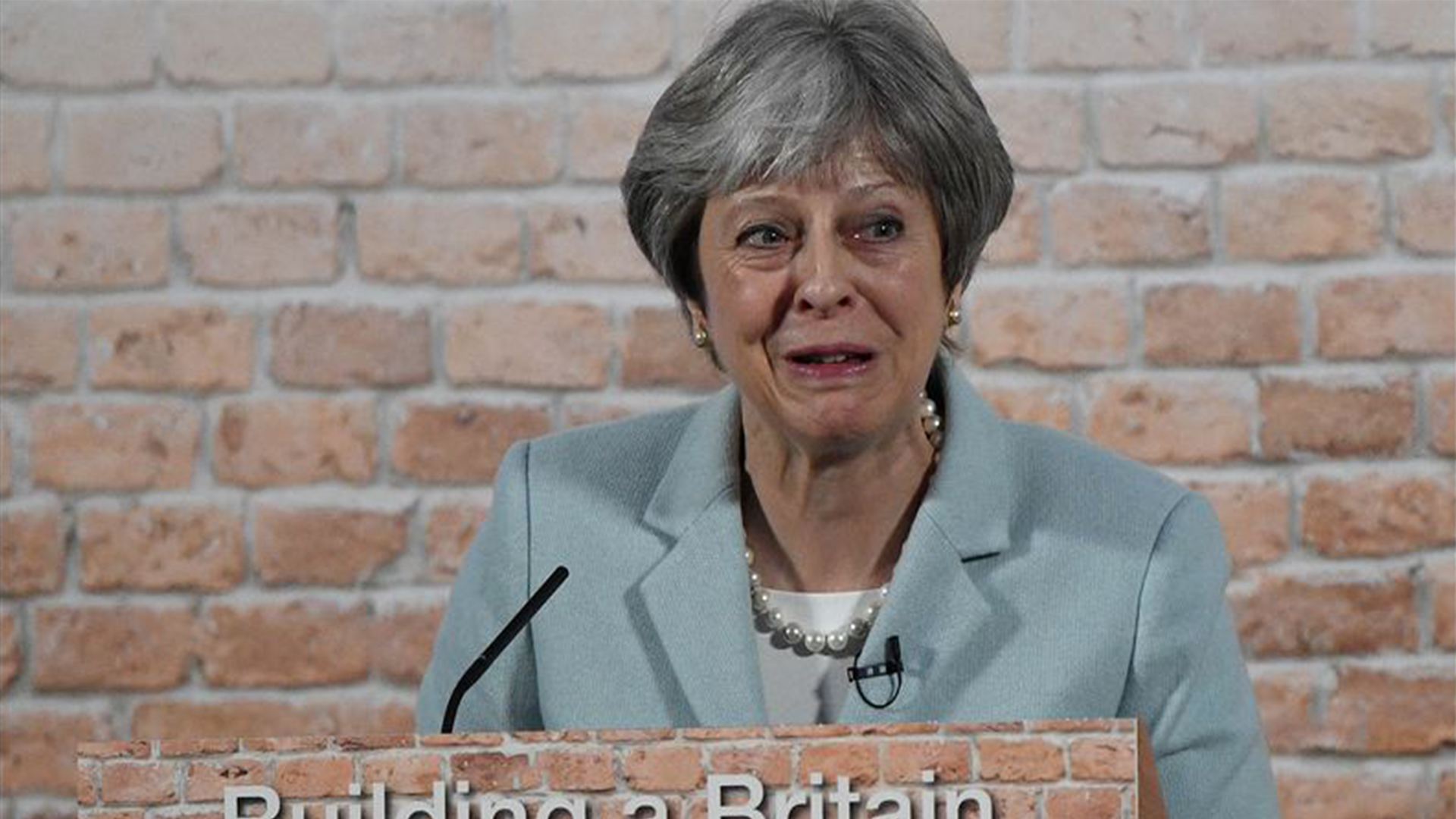 Share Tweet
THERESA May has been slammed after plans to re-integrate jihadi extremists with offers of council homes and jobs were discovered.

Leaked details of the scheme called “Operation Constrain” call for returning jihadi fighters to be put at the FRONT of the queue for housing and helping them find education and employment.

The project will reportedly target up to 20,000 extremists known to MI5, while Britons returning from former Islamic State strongholds in Syria would also be eligible.

The nationwide programme is due to start next year according to the Mail on Sunday.

The Home Office said: “The Government is committed to doing everything possible to protect our communities from the threat of terrorism.

“To respond to this threat, it is vital that we use all the means at our collective disposal to divert people away from terrorist-related activity and we are exploring the best ways of doing this with our partners.

“We are also reviewing our counter-terrorism strategy to make sure we respond to the evolving threat in the most effective way we can, both now and in the future.”

So there you have it, folks, the best way to get a council house in Britain, is to become a fucking jihadi.

In this article:featured, Homes for Jihadis, JIhadi, theresa may 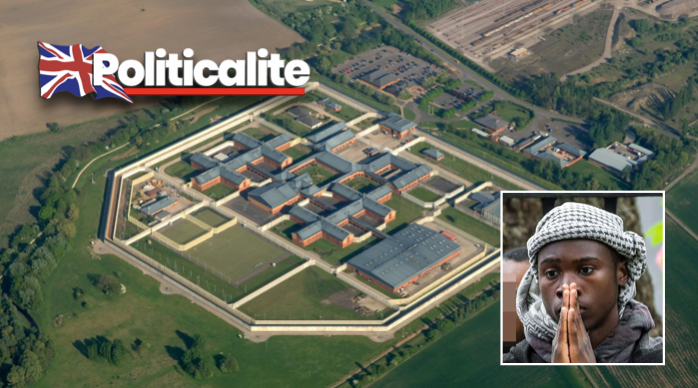 JIHADI JAILED: Sicko Who Plotted to BEHEAD Soldier Locked Up for LIFE After Attempted Killing of Prison Officer

A SICK Jihadi terrorist has been handed a life sentence after trying to murder a prison guard in a jihadist attack behind bars. Brusthom... 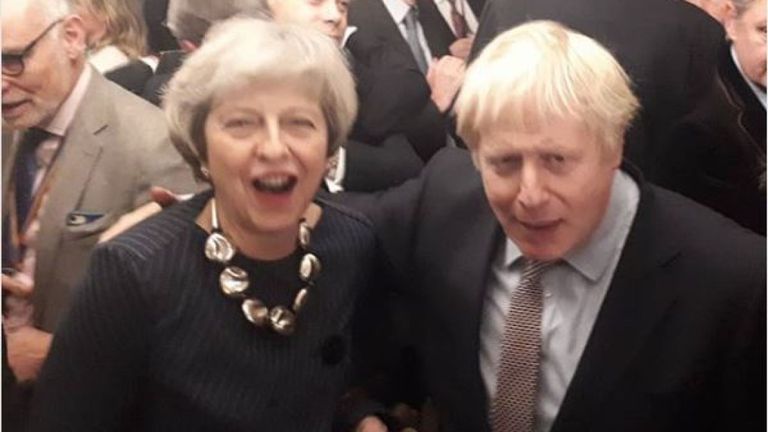