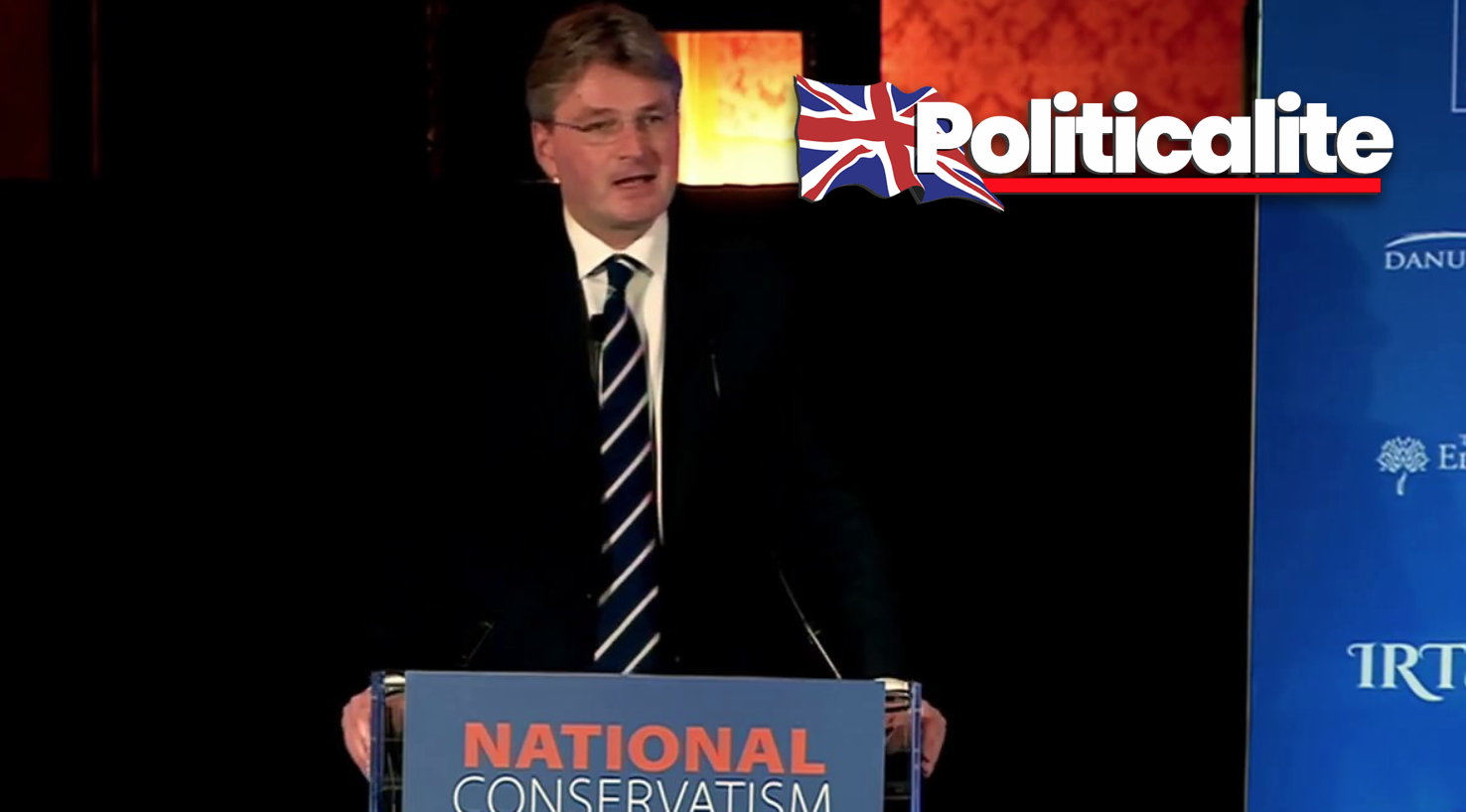 WOKE Jokes in the Conservative Party establishment forced a Polish-born MP to apologize for attending a right-wing event in Rome.

Daniel Kawczynski MP who is the Member of Parliament Shrewsbury and Atcham in Shropshire was forced given a ‘formal warning’ by party top brass despite the democratically elected Prime Minister of Hungary attending the ‘National Conservatism’ event titled “God, Honor, Country: President Ronald Reagan, Pope John Paul II, and the Freedom of Nations.” in Rome earlier this week.

The event was hosted by an orthodox Jew, so to call the get-together ‘far-right’ is a contradiction in itself. 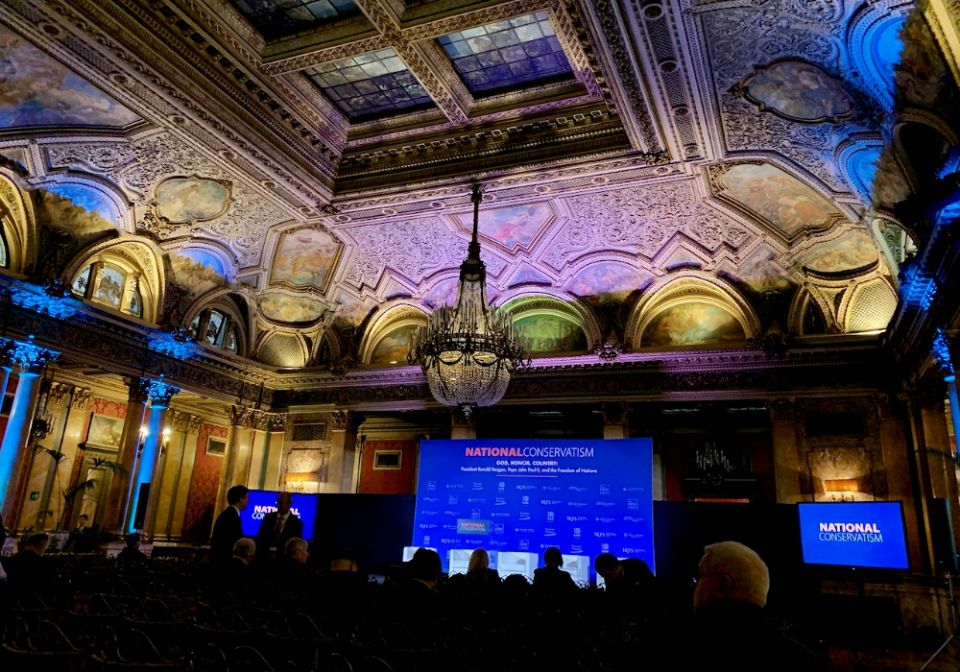 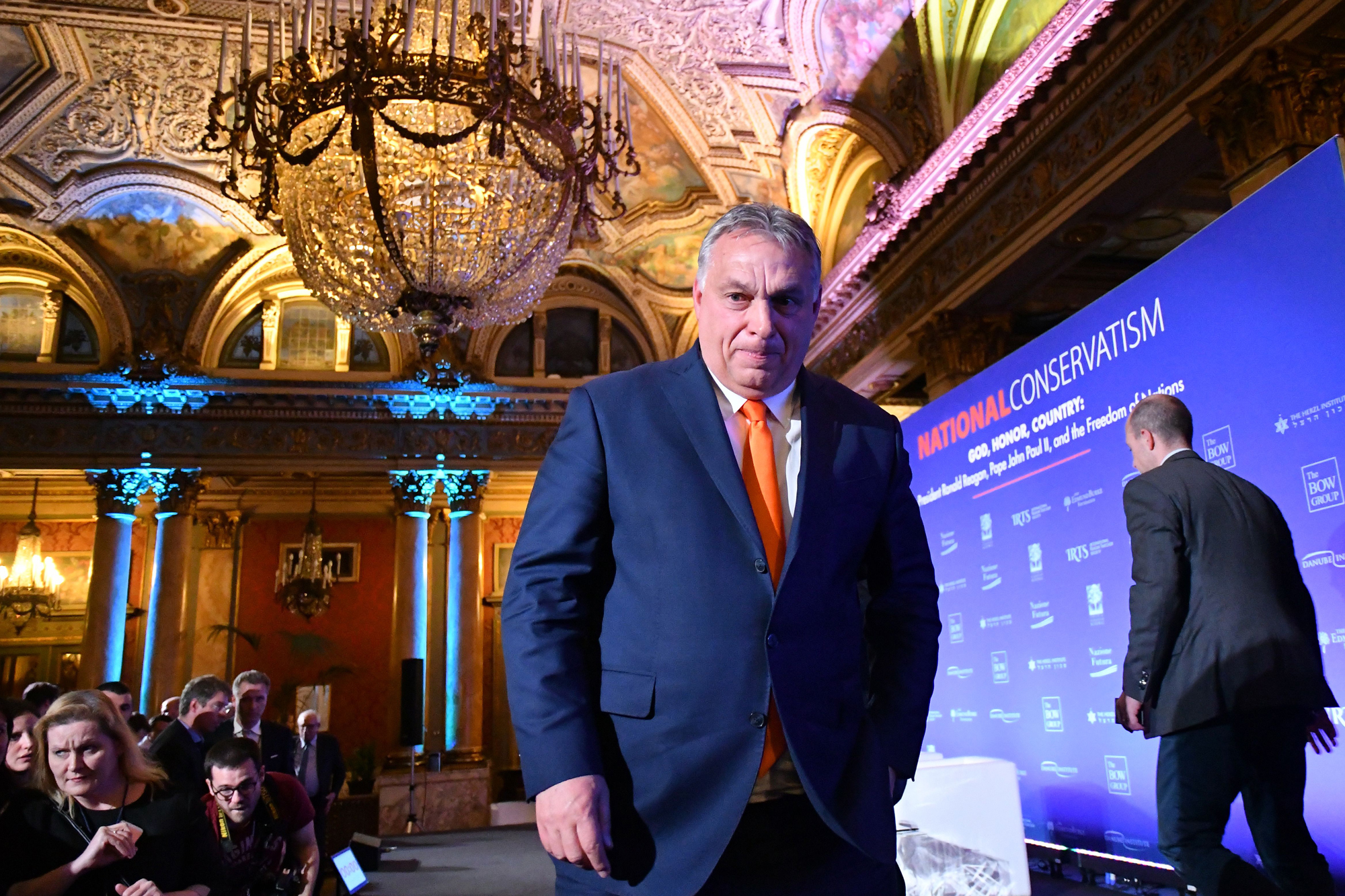 The Tories said in a statement: “Daniel Kawczynski has been formally warned that his attendance at this event was not acceptable, particularly in light of the views of some of those in attendance, which we utterly condemn, and that he is expected to hold himself to higher standards,” a Conservative Party spokesperson said.

“Daniel has accepted this and apologised.”

Tory peer Lord Eric Pickles added that Daniel had “let the Conservaitves down.”

WHY HAS THE MP BEEN FORCED TO APPOLOGISE? 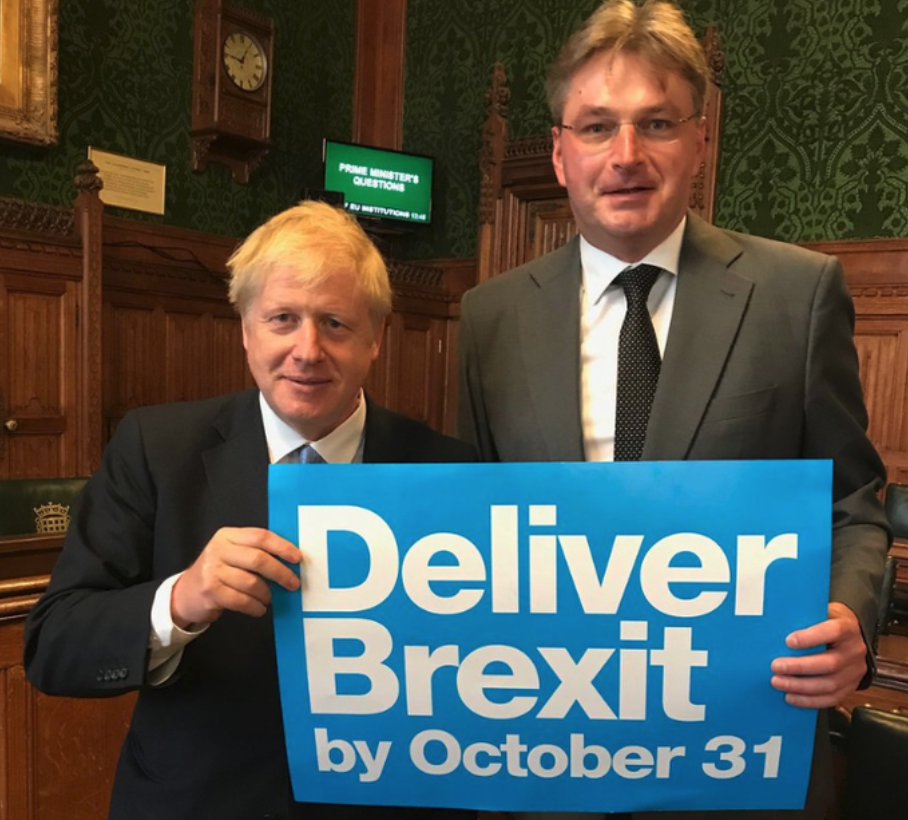 Leftie BuzzFeed hack Alex Wickham ‘broke the story‘ claiming that the Tories were under pressure from Jewish and Muslim groups to sack Kawczynski, despite there being no major backlash… apart from the leftist Media’s.

The MP hit back at the so-called backlash and branded the reaction “hysterical” earlier in the week.

He said Mr Orban, who has been prime minister of Hungary since 2010 and Mr Salvini, a former deputy prime minister of Italy, “represent serious ideas and concerns, some of which are shared by many citizens of the UK”. 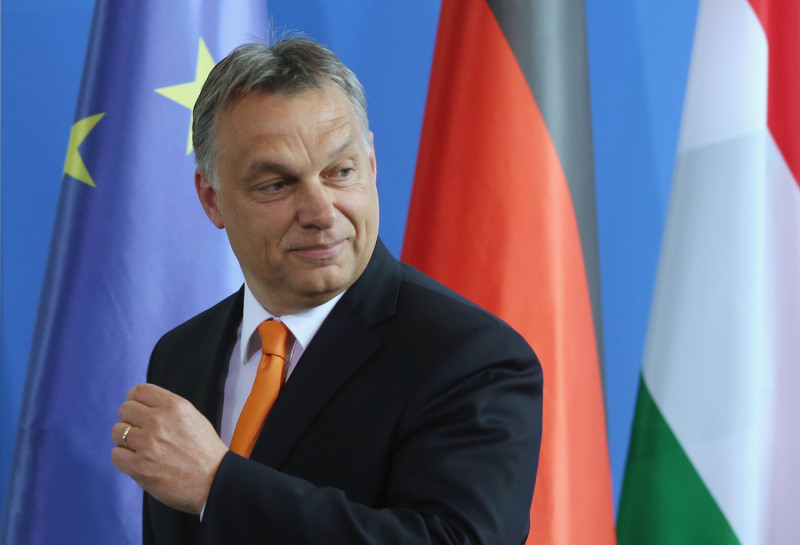 BuzzFeed was accused of ‘activism not Journalism by Washington based Human Events editor Will Chamberlain.

Have you no shame?

He said: “You’ve smeared the Prime Minister of Hungary as “far-right” without evidence And you’ve intimated that a conference run by an Orthodox Jew is antisemitic Have you no shame?”

Jack Montgomery added: “Seems unfair to pile on [Kawczynski] for appearing at an event with Orban and Salvini considering [Benjamin Netanyahu] has also engaged with them *and* praised both as allies *against* antisemitism?”

Seems unfair to pile on @DKShrewsbury for appearing at an event with Orban and Salvini considering @IsraeliPM has also engaged with them *and* praised both as allies *against* antisemitism? pic.twitter.com/szGm5PvlMg

Despite the facts, the Mainstream Media such as The BBC, The Guardian and The Independent all spread the false story doubling down on the polish-Born MP claiming that the Tories were “under-pressure” to discipline the Daniel in a clear campaign to silence right-wing political views they do not like.