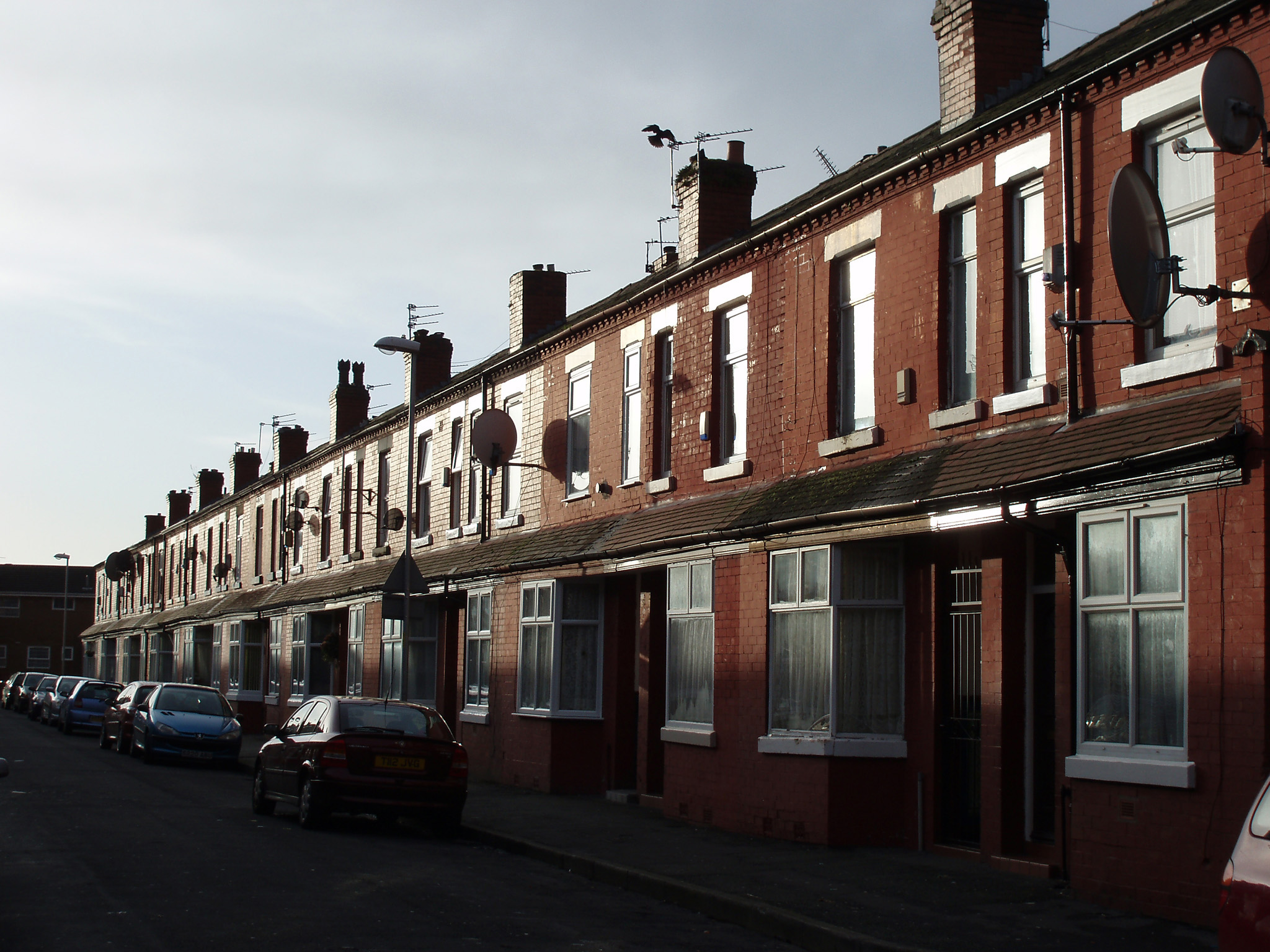 THE Conservatives have DROPPED plans to cut Housing Benefit for struggling 18 to 21-year-olds and have said hard-up young adults will continue to receive housing benefit with no changes.

The announcement is a policy bonfire of plans drawn up by former Tory PM David Cameron who pledged to cut support for jobless young people in his 2015 Election Manifesto that won the Tories their first majority since 1992. 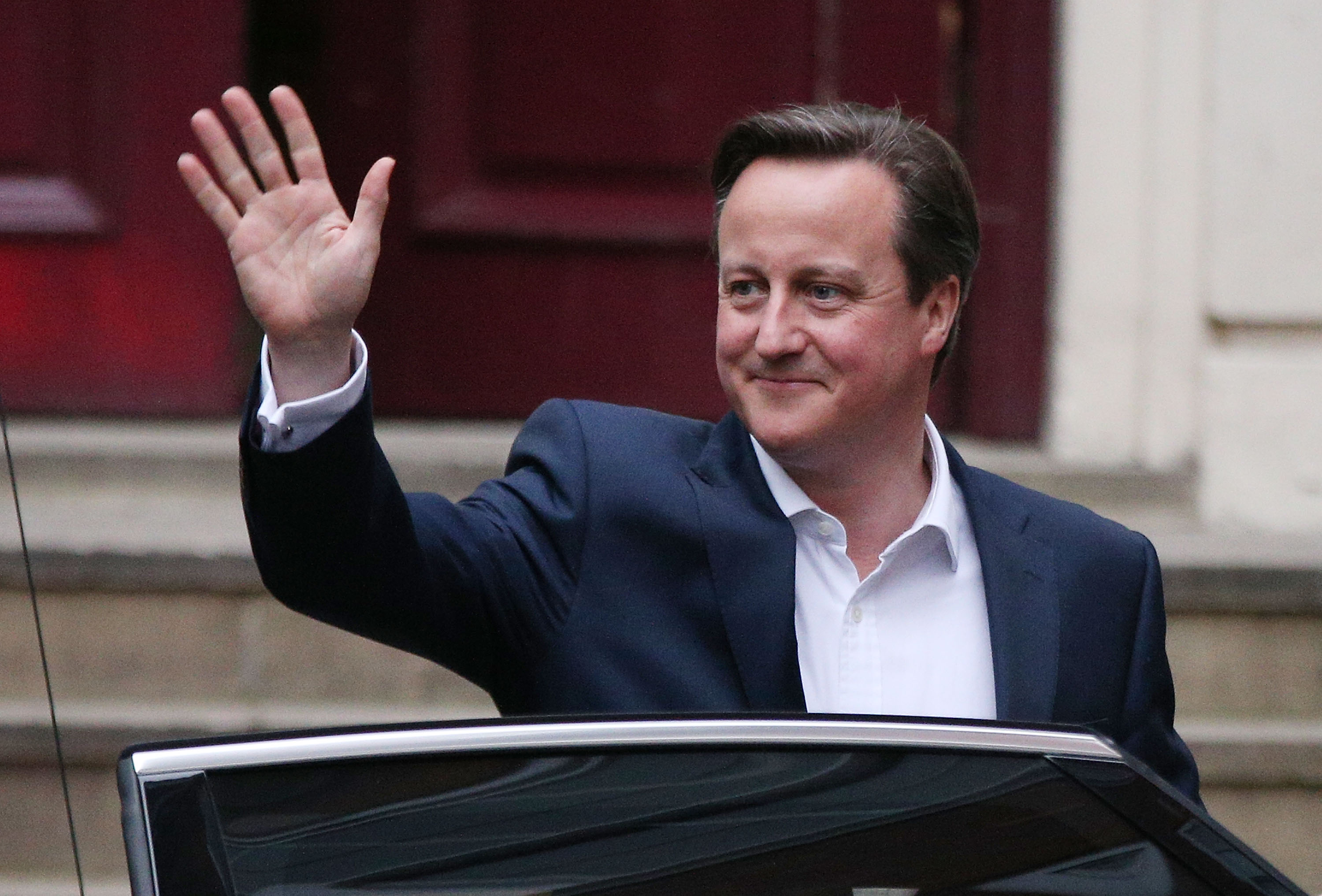 His plans were slammed by charities and Labour, who rightly said the plans would put thousands of young people at risk of homelessness. 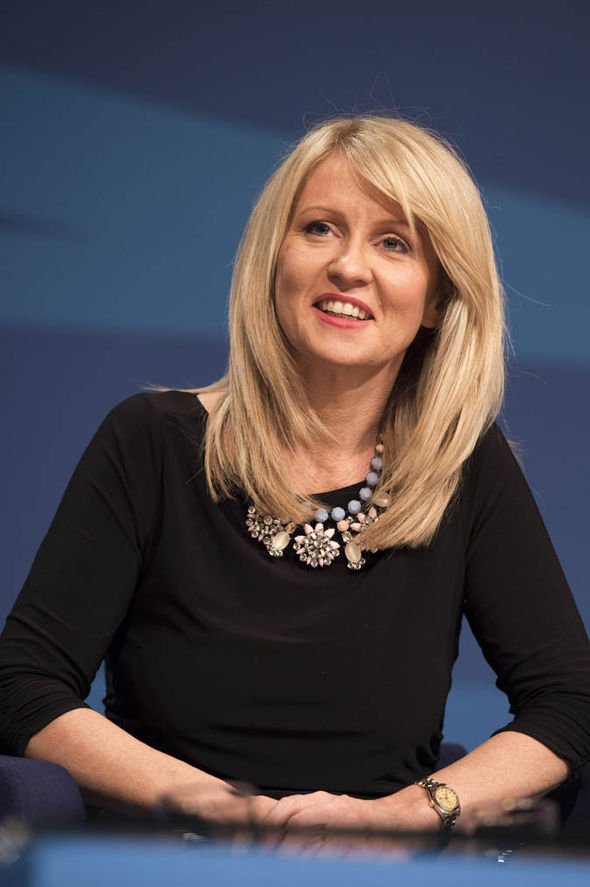 “I am today announcing that the Government will amend regulations so that all 18-21 year olds will be entitled to claim support for housing costs in [Universal Credit],” she said.

“The change I am announcing today means that young people on benefits will be assured that if they secure a tenancy, they will have support towards their housing costs in the normal way.”

She added: “We are committed to providing targeted support for young people so that everyone, no matter what their start in life, is given the very best chance of getting into work.

“This decision ensures that there are no unintended barriers to young people accessing housing on the basis of their age alone and getting into work, and is in line with the Government’s launch of the Homelessness Reduction Act and our commitment to eradicating rough sleeping by 2027.”

Labour backed the move and Shadow Housing Secretary John Healey said the change was a “win for common sense.”