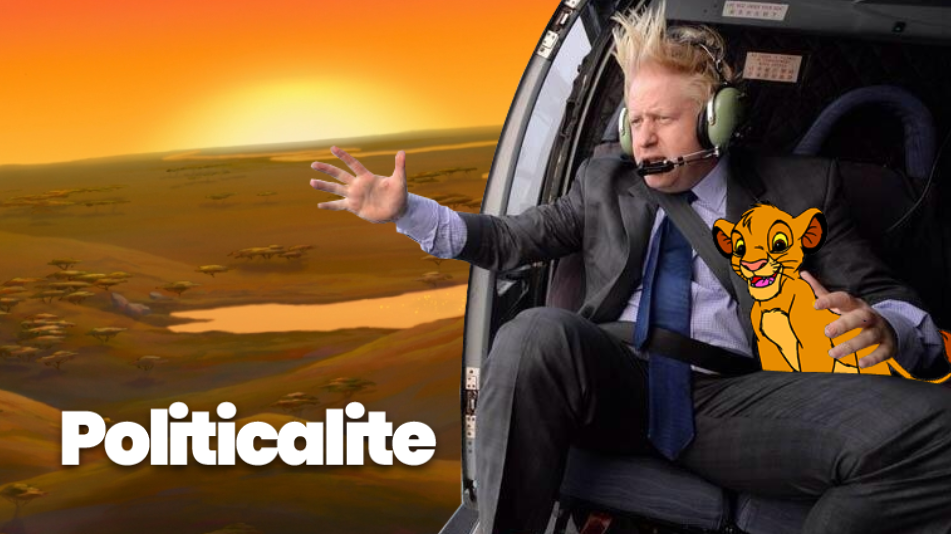 Former Brexit secretary Dominic Raab was knocked out of the race and Home Secretary Sajid Javid scraped through with just a SINGLE vote. 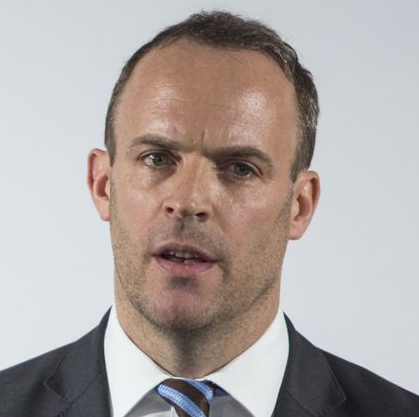 OUT: Brexiteer Dominic Raab Kicked Out

There was another overwhelming victory for Mr Johnson, who secured 126 votes – 80 ahead of his nearest rival Jeremy Hunt on 46.

BACK OF THE NET: How PM Boris Could Look Walking Into Number 10 as the leader of Britain

The remaining candidates will take part in a BBC debate on BBC One starting at 8 pm before further votes on Wednesday and Thursday will whittle the field down to a final two.

With Mr Johnson appearing certain of a place in the final two, the contest has become a battle for the right to a spot alongside him in the ballot of 160,000 Tory members who will choose the next party leader and prime minister.