BATTLE FOR POWER: How will the Tories select the next PM?
Advertisement 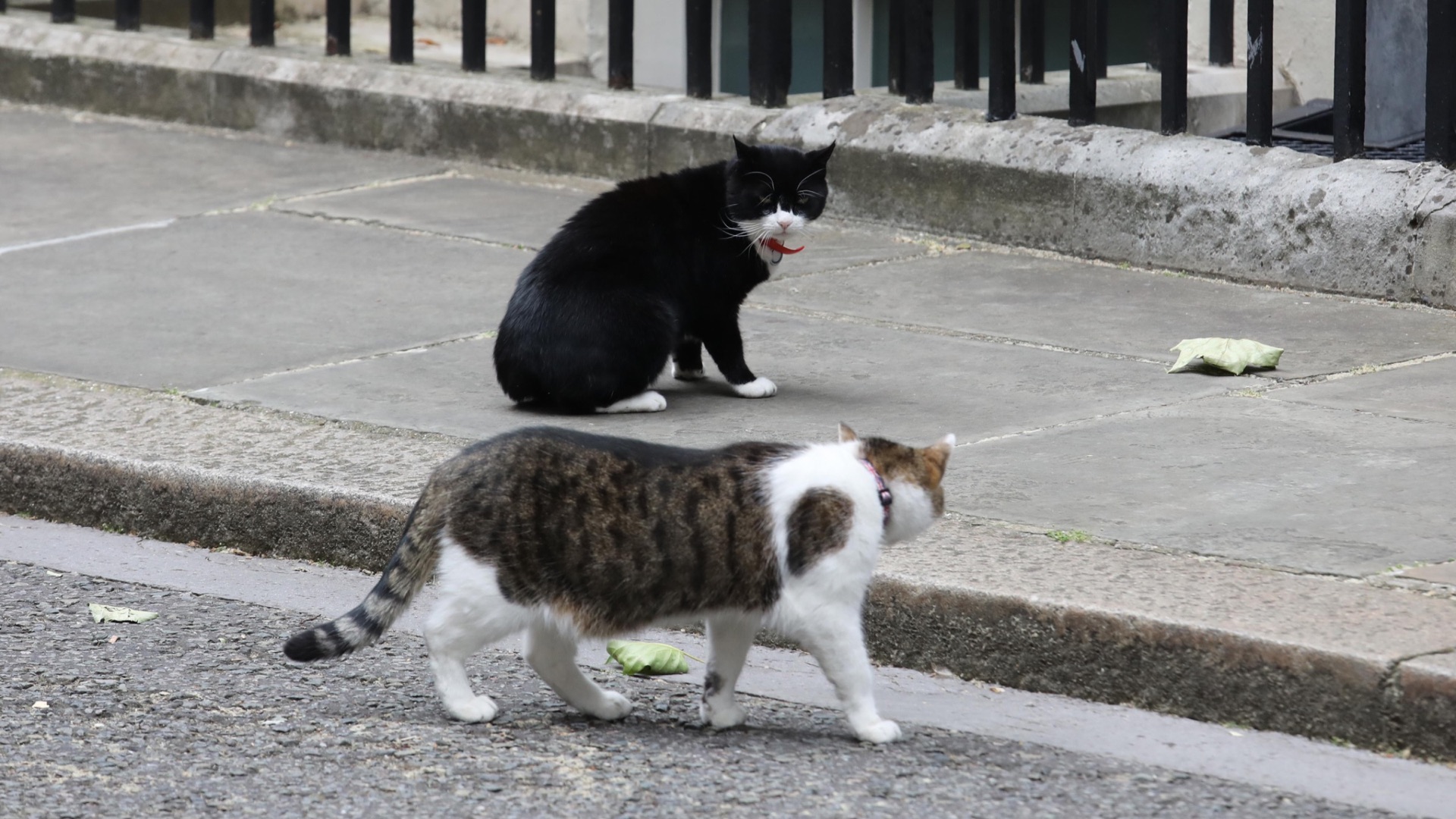 LIZ Truss or Rishi Sunak will become the next prime minister after Tory MPs put them into the final round of the Conservative leadership election.

Now the power drains away from Westminster and into the hands of Conservative Party members who have gained a new power play.


PLOT TWIST: Tory members can CHANGE vote for PM between August and September

Here is a look at how one of them will be handed the keys to No 10.

– How did they become the final two?

Conservative MPs culled nine candidates over five rounds of voting before choosing Ms Truss, the Foreign Secretary, and Mr Sunak, a former chancellor, as their favourites.

Despite coming second on the first four rounds, trade minister Penny Mordaunt was leapfrogged by Ms Truss on Wednesday to be eliminated.

Mr Sunak was the favourite with Tory MPs, winning 137 votes in the final round to Ms Truss’s 113. But bookies have Ms Truss as favourite after early indications suggested she has the bigger backing among the crucial electorate that will make the ultimate decision.

– So who exactly chooses the winner?

Members of the Conservative Party. That is those who sign up by paying up to £25 a year in order to participate in party politics.

The current size of the membership is unknown, but insiders expect it to have grown from the around 160,000 individuals it stood at during the 2019 leadership election.

No last-minute infiltrators can sign up to try to sway the race because voting rights are only won after three months of membership.

– How will they decide?

The final two will have a lot of airtime over the next six weeks, with at least two televised head-to-heads, one on the BBC on Monday and another on Sky on August 4.

Ms Truss and Mr Sunak will also take to the road to participate in 12 hustings organised by the party across the UK.

The dates and venues are: Leeds on July 28, Exeter on August 1, Cardiff on August 3, Eastbourne on August 5, Darlington on August 9 and Cheltenham on August 11.

Then they head to Scotland for a hustings in Perth on August 16 and to Northern Ireland for August 17.

Back in England, they head to Manchester on August 19, Birmingham on August 23, and Norwich on August 25 before wrapping up in London on August 31.

The members will be asking the questions, and not journalists or the wider public, but the hustings will be streamed online so anyone can view the scrutiny of the next prime minister.

Members are expected to receive postal ballots by August 5 and then have up to a month to make up their minds before the ballot shuts at 5pm on September 2.

– When do we get the result?

The next leader of the Conservative Party – and the United Kingdom – will be announced on September 5.

Boris Johnson will the next day formally tender his resignation to the Queen before his successor takes over in Downing Street.