BATTLE OF THE BLUES: Key dates in the Tory leadership contest
Advertisement 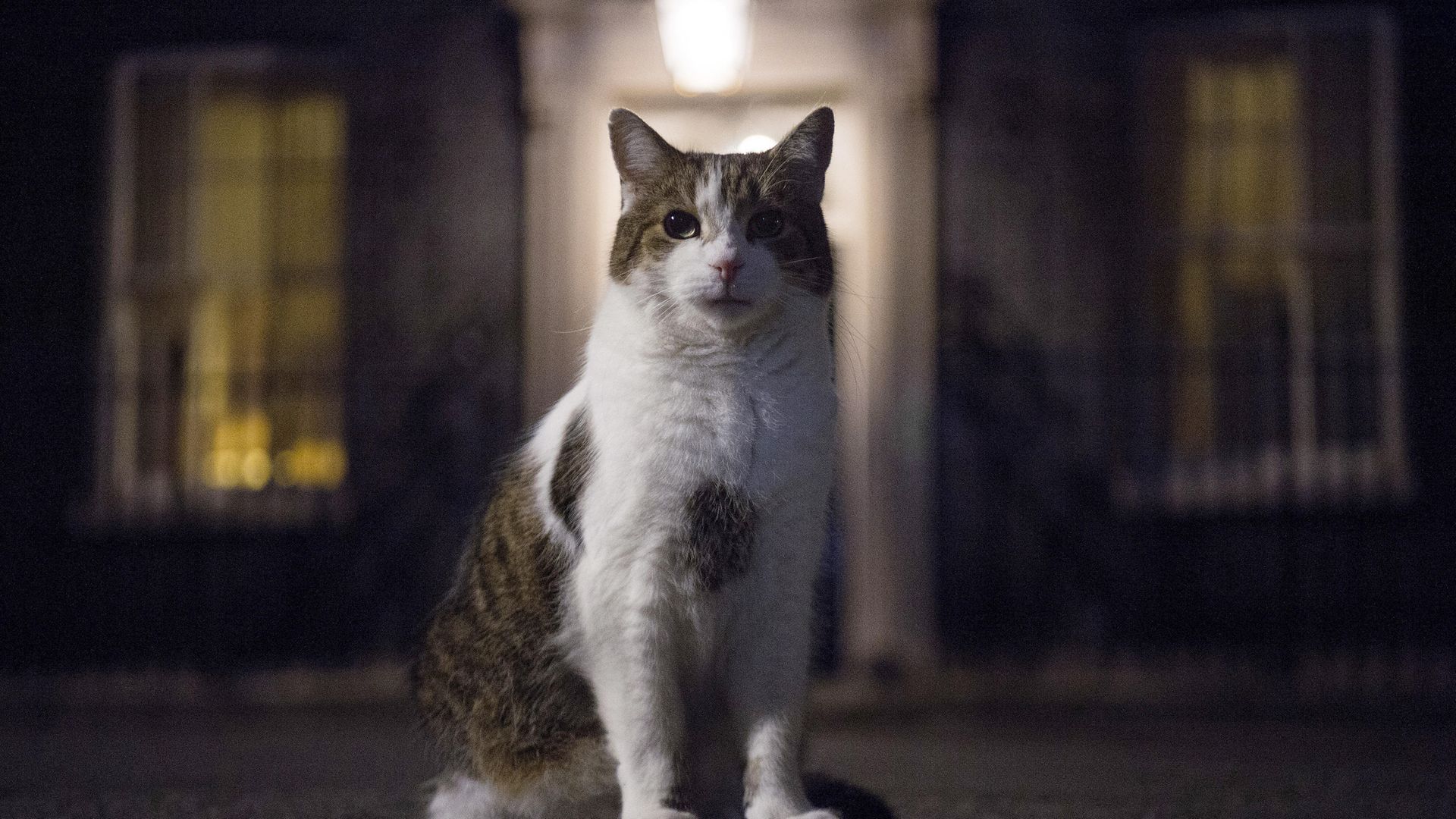 BORIS Johnson’s successor will be announced on September 5 after Tory MPs commenced the process of voting for a new leader on Wednesday.

Chancellor Nadhim Zahawi and former Cabinet minister Jeremy Hunt were eliminated in the first round as they failed to get the required 30 votes.

Here is a timetable for the rest of the leadership contest.

– Thursday July 14: Second round of voting by Conservative MPs. The field will be narrowed as the least popular candidate gets knocked out.

– Monday July 18: Third round of voting. The ballot on Monday and subsequent rounds will eliminate the contender with the fewest votes until only two remain – who will then go forward into a postal ballot of party members.

Bob Blackman, joint-executive secretary of the 1922 Committee, said the aim was to have the contest down to a final two before the start of MPs’ summer holidays.

He told Sky News: “We’ve got to slim down the list of candidates pretty quickly to two.

“And the one thing that we’re committed to do is to achieve getting to two candidates by Thursday July 21.

“That means that we’ll hold a succession of ballots over the next few days in order to get to that position.”

– Friday July 22 onwards: Hustings are to take place around the country over the summer to help party members determine their choice for the new Conservative leader.

Mr Blackman said it is a “condition of nomination” for candidates to agree that they will contest the ballot of party members if they reach the final two.

This is to avoid a situation as in 2016, when Dame Andrea Leadsom dropped out, handing the leadership unchallenged to Theresa May before party members were given the opportunity to vote.

– Monday September 5: New Conservative leader announced. The new prime minister will be announced on September 5 when MPs return to Westminster from their summer break 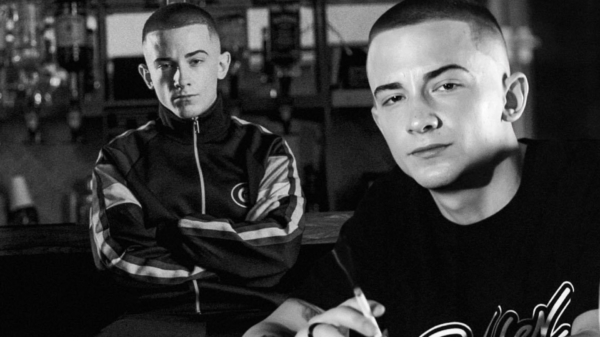 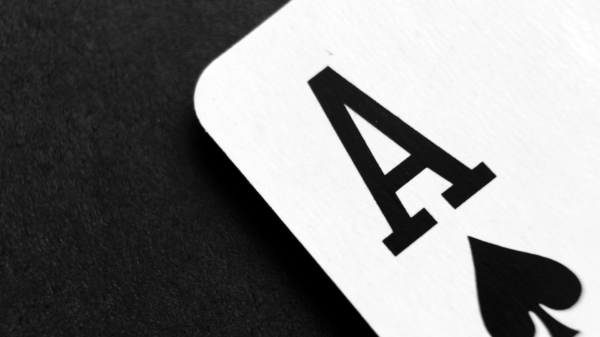 THE PANDEMIC spelled disaster for most industries, and the gambling industry was certainly no exception – with land-based venues everywhere having to temporarily shut... 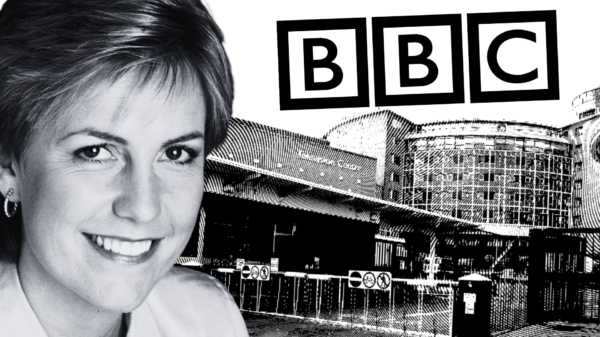 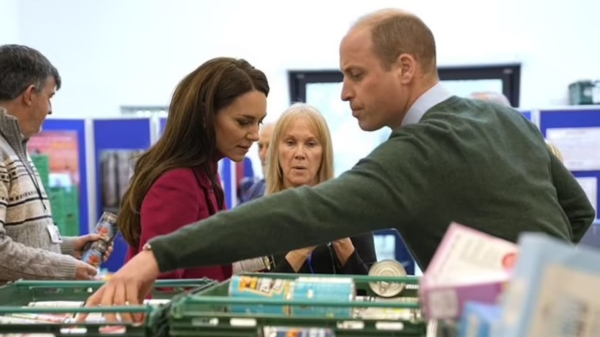